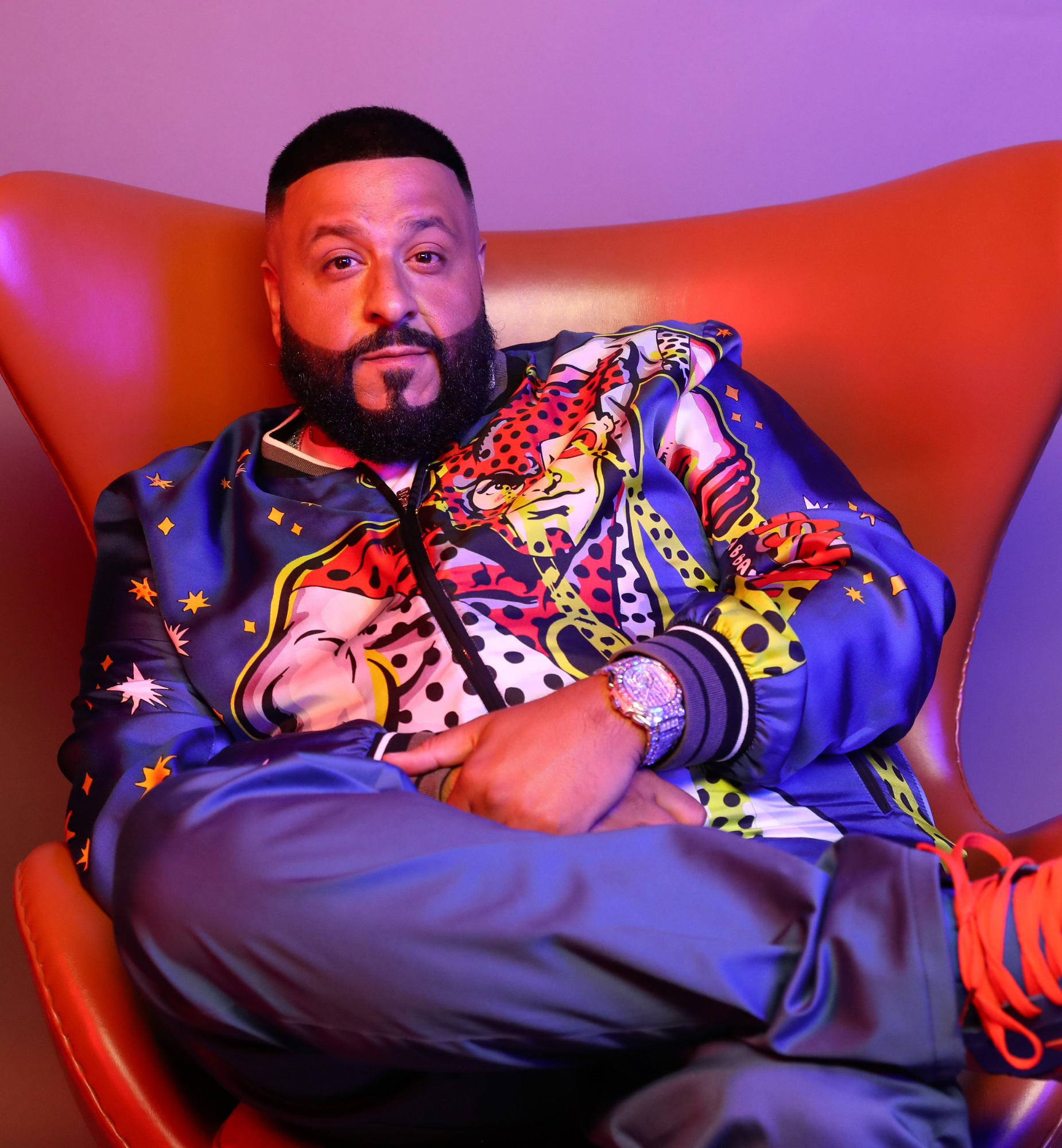 "DJ Khaled net worth" is yet another trending keyword in hip-hop, and it comes as no surprise to those who keep up with the genre. DJ Khaled is known for a lot, but when it comes down to it, everybody knows he's got money and puts together some epic albums (no pun intended -- We The Best Music is actually part of Epic Records). Still everybody's wondering: what is DJ Khaled's net worth? It looks to be somewhere in the realm of $75 million. 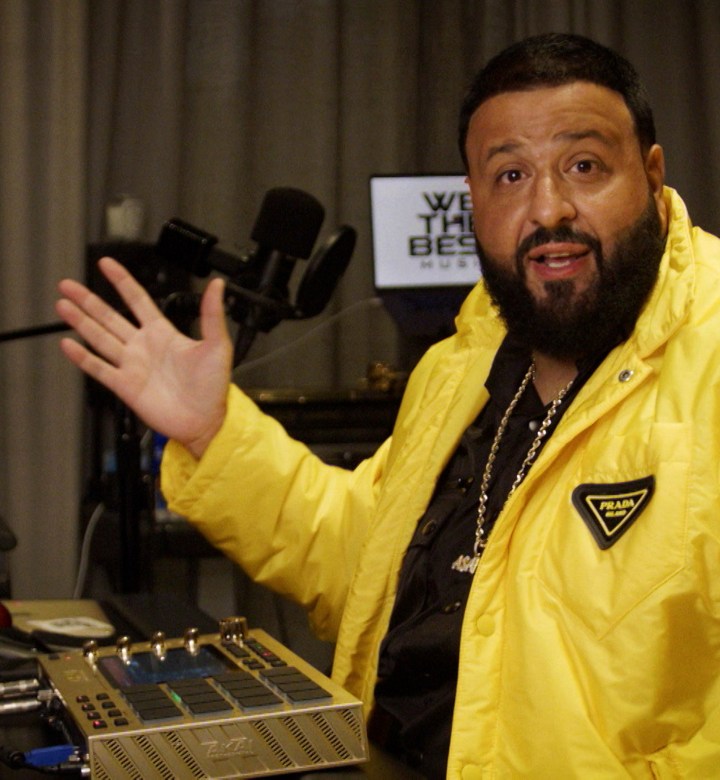 Khaled Mohamed Khaled is more than a music businessman or a showman, but we already covered that in our last article on the music maverick. For those familiar with DJ Khaled, it's no surprise that his net worth is estimated to be around $75 million. The We The Best Music founder is likely even worth more than that, especially as each day passes. When it comes to getting money, DJ Khaled is no stranger to the game. We'll be taking a look at the breakdown of Khaled's wealth, and what it took to get him here.

In what we could safely call the Snapchat Era, DJ Khaled took things up a notch. He'd already established a firm foundation in the music scene, but now he became even more of a personality. This took his value up even higher, which is saying a lot, considering where he'd already gotten himself by then.

"But where had he gotten himself by then?" some of you might ask. Well, by 2016, he'd dropped eight studio albums:

Soon after, he'd drop Major Key, which made We Global even more factual. Four studio albums then followed: Grateful, Father of Asahd, Khaled Khaled, and most recently, God Did.

In addition to his music prowess, DJ Khaled has appeared in several films, ranging from cultural classics like Shottas, to mainstream hits like the Bad Boys series (Bad Boys for Life). You can imagine how this is a major key to DJ Khaled's business success. Diversifying his portfolio, bossing up, and taking everything that's his -- even movie roles.

Khaled lives in Miami, and certainly makes bank from his appearances at prominent local clubs like LIV and Story.

Additionally, Khaled has pulled in money with deals of all kinds: label deals, brand deals, you name it. He made a formal agreement with Sony to make We The Best Music a part of Epic Records, as well as landing brand deals like Weight Watchers and more.

DJ Khaled is always making moves, regardless of the circumstances around him. No matter what, you can bet that Khaled's getting richer and richer by the day. He's come a long way since his early days in South Florida, the place he still calls home to this day. Every step of the way, Khaled has put on a hell of a show for his ever-growing audience. Whether it's through CD's, DSPs, shows, YouTube, Snapchat, Instagram, or literally any other medium, Khaled knows how to get people going. That's what has allowed him to become such a prominent figure. He's arguably one of the most iconic executive producers ever, and he's showing no signs whatsoever of stopping any time soon. Just watch as he keeps growing.

More on hip-hop net worth: