These Are the Most Streamed Songs on Spotify 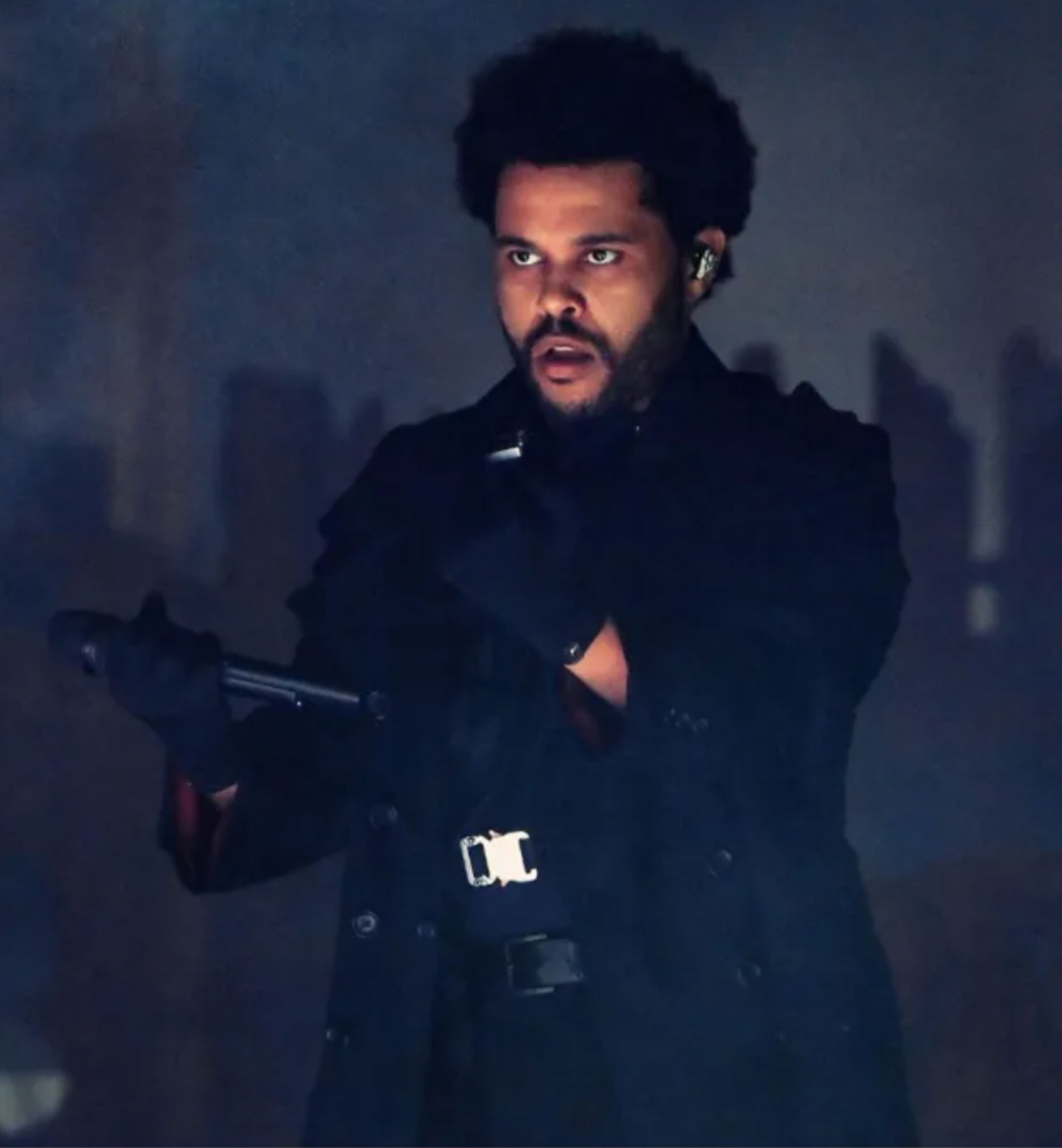 The Weeknd has done it again. The stylish superstar has once again broken a record. This time the diamond-selling artist now has two of the most streamed songs on Spotify. With more than 3.3 billion listens on the world’s biggest music streaming platform, Weeknd’s “Blinding Lights” has taken over the top spot as the most streamed song on Spotify. The mega-hit, which was featured on 2020’s After Hours is currently one of only two songs with more than 3 billion streams.

Have you ever wondered what the most streamed songs on Spotify are? If you answered yes, then we've got you covered. To many, a million streams would be considered a major milestone on this platform. However, on our list today, every single song mentioned has over 2 billion streams on Spotify alone. These artists make the near-impossible look easy.

Without further ado, let's kick off 2023 with our list of the 15 most streamed songs on Spotify. 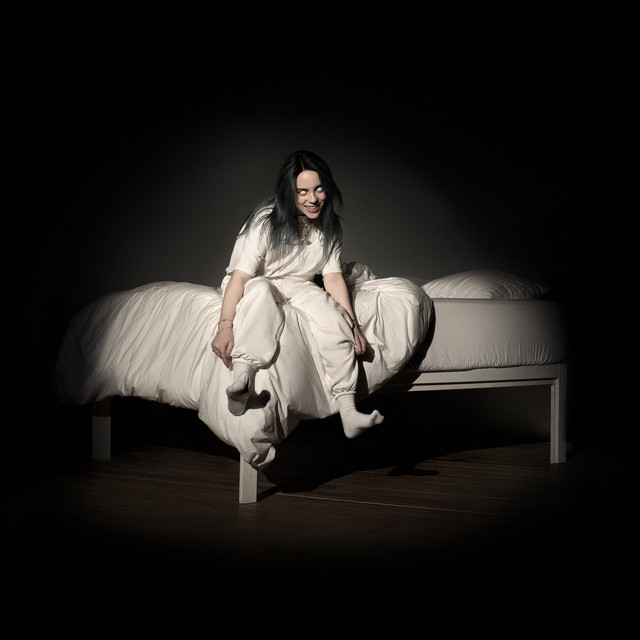 Billie Eilish broke out onto the scene with an uncanny ability to run up numbers on streaming platforms. It's no coincidence that she's found her way on our list today. With the help of her brother, Finneas O'Connell, along his writing and production ability, "Bad Guy" has made its way to our 15th spot. 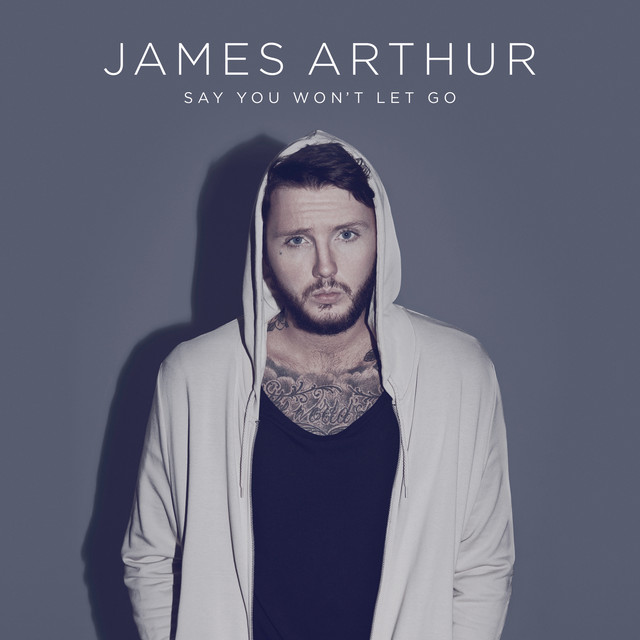 James Arthur's 2016 single is a memorable one, to say the least. It currently boasts over 2,205,000,000 streams on Spotify alone, which is a testament to the songs listenability. 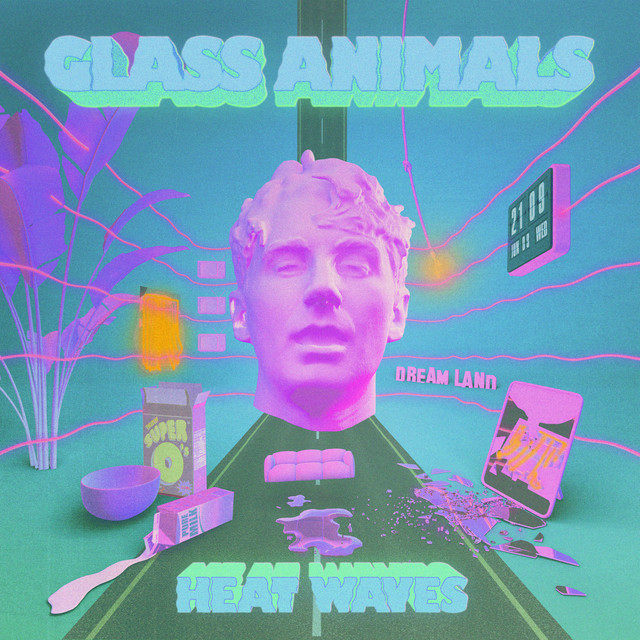 Glass Animals had one of the most memorable songs from a time when most people were stuck inside, during the pandemic. They really made a name for themselves during that time, and in the years since, they've scored over 2,217,000,000 streams on their hit single, "Heat Waves." 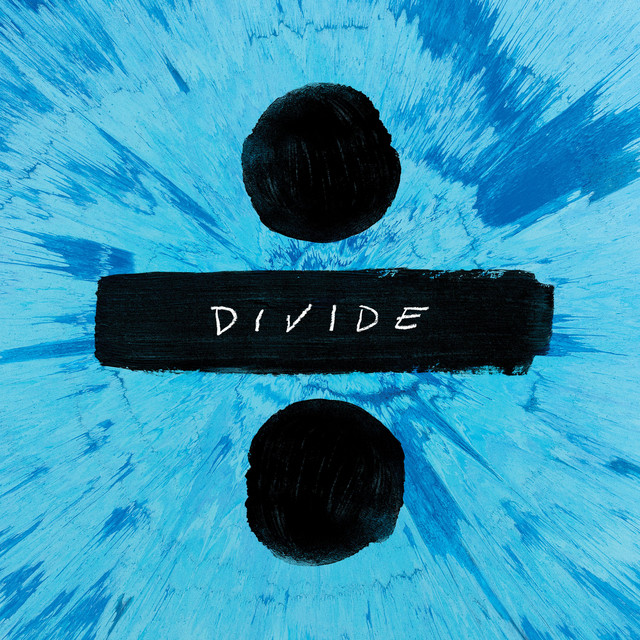 To kick off his 2017 album, Ed Sheeran had a slew of singles that would prove to be legendary, a couple of which have made their way onto this list. One of those is "Perfect," and it is one of the Brit's top streaming songs of all time (note that it's not even his most-streamed song). 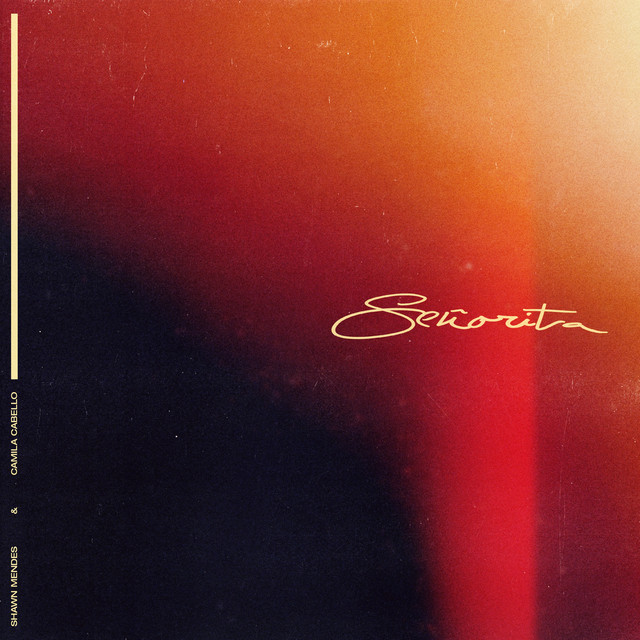 Produced by Benny Blanco, WATT, and Cashmere Cat, "Señorita" is a classic single from Shawn Mendes and Camila Cabello. The song has reeled in over 2.3 billion streams on Spotify alone, and that's really saying something. 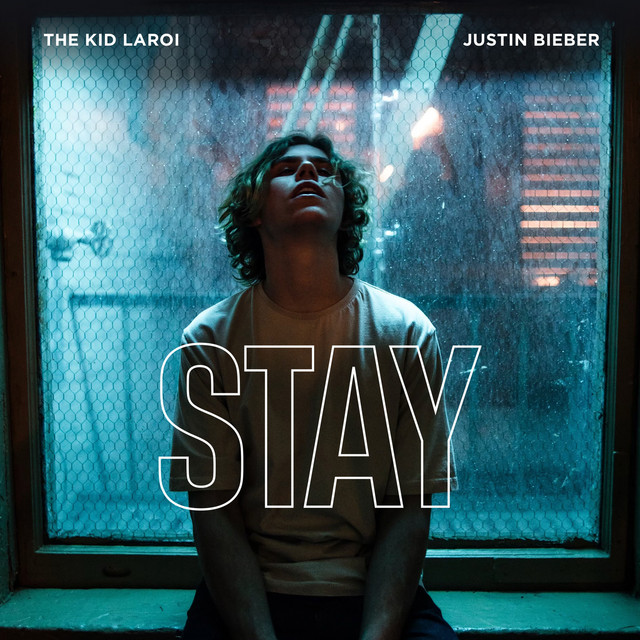 This was both The Kid Laroi and Justin Bieber's top-performing track ever, and was produced by Blake Slatkin, Omer Fedi, Charlie Puth, and Cashmere Cat (are you seeing a pattern here?). The song has over 2.32 billion streams, which has earned the song the number ten spot on our list. 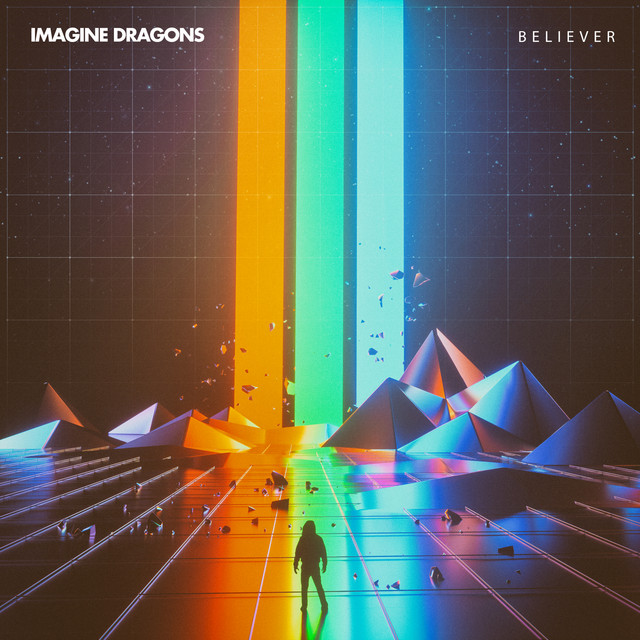 Next up in the top ten at number nine is Imagine Dragons' hit single, "Believer." The song boasts nearly 2.35 billion streams, and is their highest streaming song on the platform, though they also have four other songs streaming in the billions on Spotify. 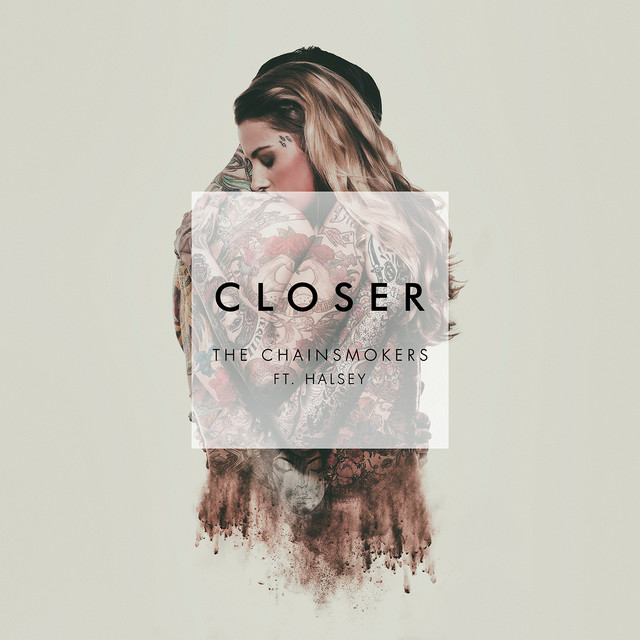 At number eight is The Chainsmokers' highest streaming song on Spotify, "Closer," at 2.439 billion streams. This group was put together by the founder of their label, Disruptor Records: Adam Alpert. This song is just another major accomplishment the group has made to date. 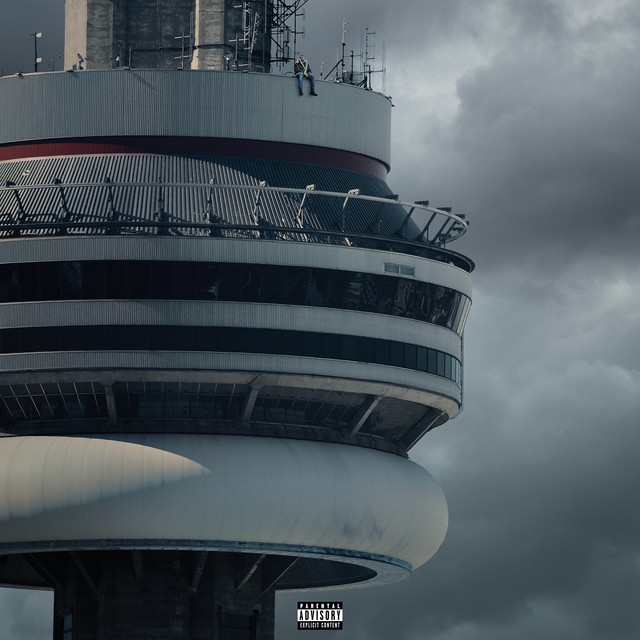 This absolute banger from Drake's 2016 album, Views, was produced by Nineteen 85, Wizkid, and Noah "40" Shebib. That's right: Wizkid featured on a song that he had a hand in producing, and it ended up being Drake's highest streamed song on Spotify, which is a major accomplishment, to say the least. 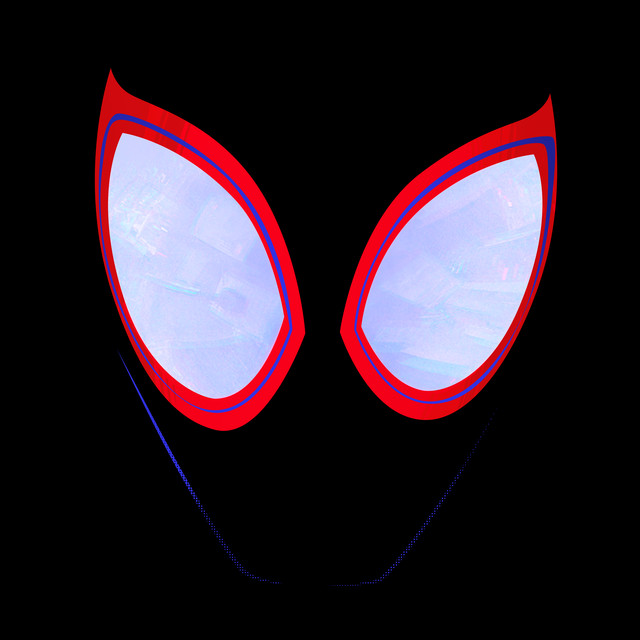 Produced by Louis Bell and Carter Lang, "Sunflower" proved just how lucrative movie soundtracks could be, if executed properly. This song was a clear standout, and has gone down as one of the most streamed songs ever on Spotify. 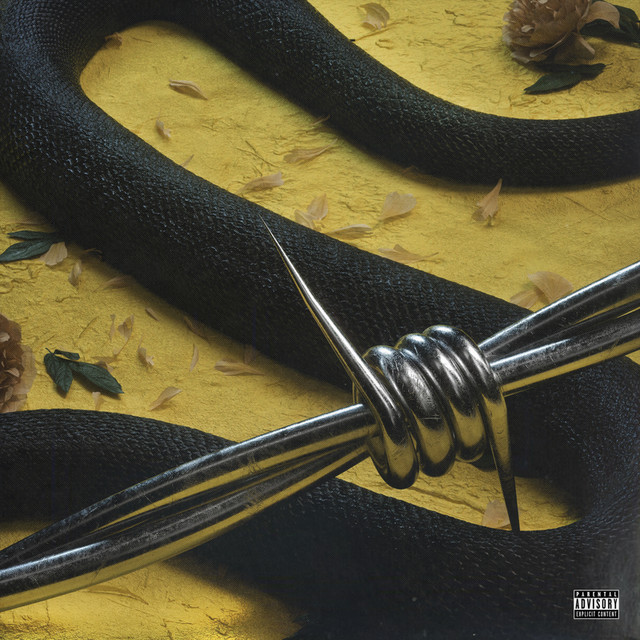 We've officially made it to the top five songs on our list. At number five is "Rockstar" from Post Malone and 21 Savage, which was produced by Louis Bell and Tank God, two standout producers and songwriters. The song has broken the coveted 2.5 billion streams mark, and is still going strong. 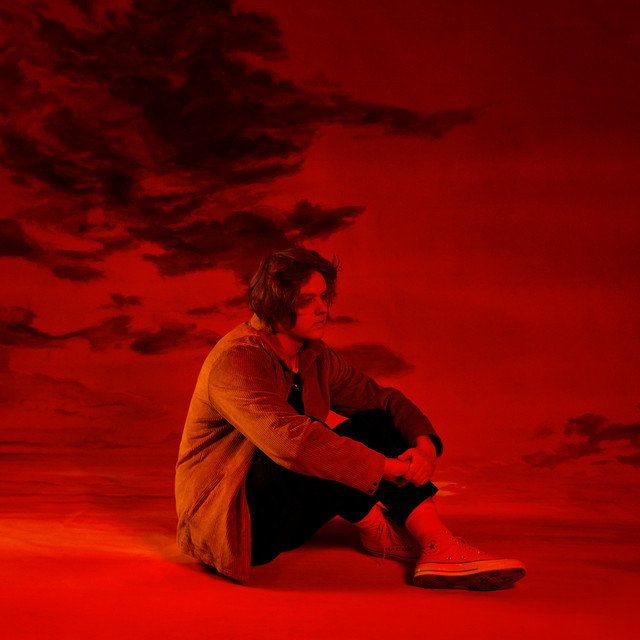 Lewis Capaldi's most notable song has scored over 2.6 billion streams on Spotify, and goes by the name of "Someone You Loved." The song was unveiled in 2016, and has gone on to run up a ridiculous amount of listens in the time since. He currently has two songs at over a billion streams each on Spotify, and it looks like a third is soon to come with "Bruises." 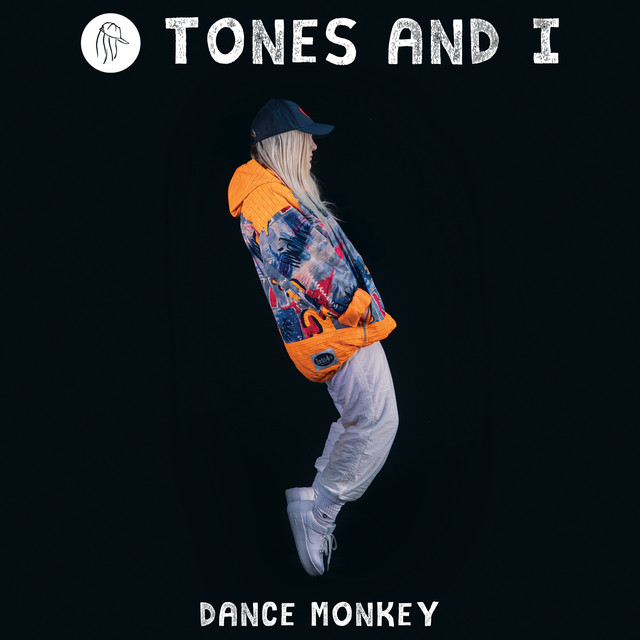 At number three on our list is a classic from Tones and I, "Dance Monkey." This song is the artist's only song at over a billion streams on Spotify, but is one of the only songs on the platform capable of breaking 3 billion streams in the near-term (besides the remaining two on our list). 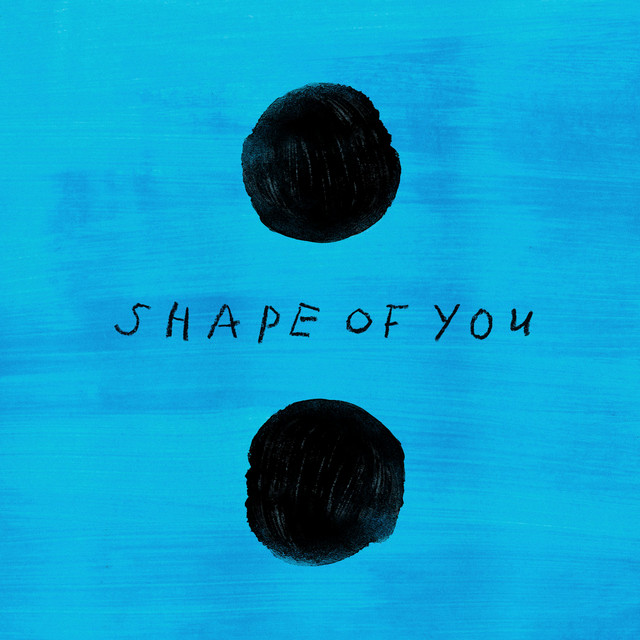 Like we mentioned earlier in the article, Ed Sheeran made some major waves with his 2017 album, ÷. This was one of the singles to preface the album, and it proved to be a humungous success. At 3.338 billion streams, it's one of two songs to break the 3 billion streams mark on the platform. 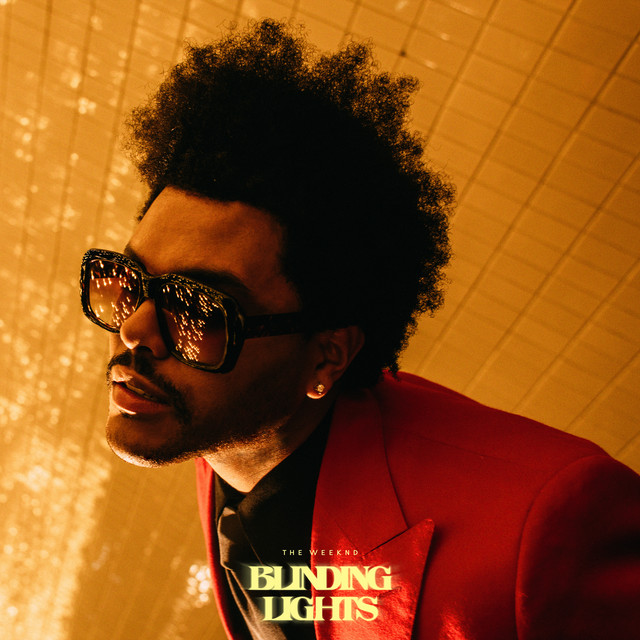 "Blinding Lights" is not only The Weeknd's top performing song, but also the top performing song for Spotify as a platform as well. The Weeknd has production credits for this song, as well as Max Martin and Oscar Holter. This milestone occurred as of a few weeks ago, and only time will tell if he can hold onto the record as his competition grows by the day. That's all for our list of the most streamed songs on Spotify.