The Weeknd’s Best Albums Just Might Be All of Them 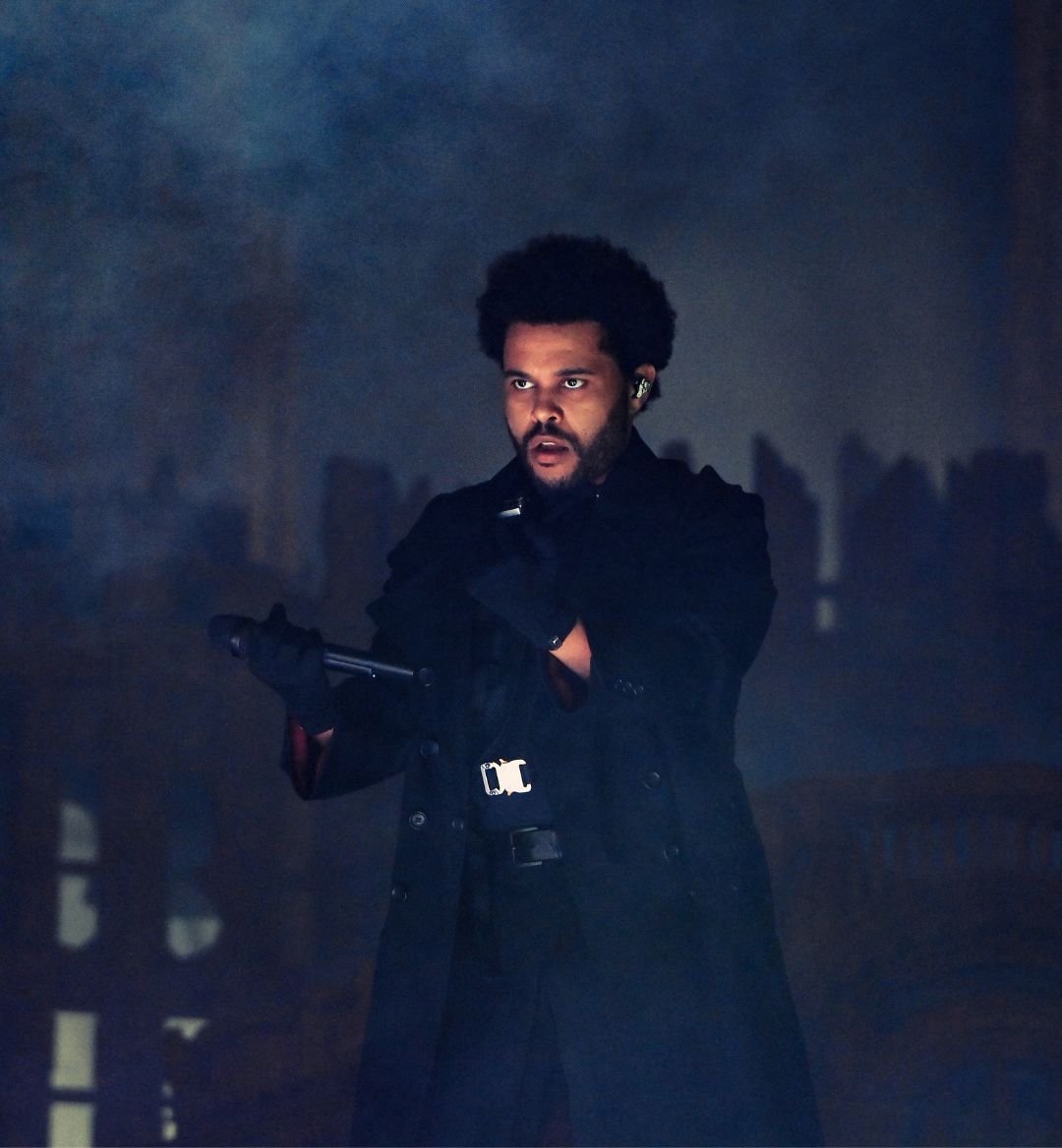 The Weeknd left fans heartbroken over the weekend when he had to cancel his show due to him losing his voice. In front of a sold out crowd at Los Angeles’ SoFi Stadium, the Grammy Award-winner had to cut the performance of his massive hit, “Can’t Feel My Face” short. The ticket-holders of his upcoming After Hours Til Dawn tour dates that are eagerly anticipating seeing The Weeknd’s best albums and songs performed live can now breathe a sigh of relief, however. The Weeknd has been cleared to return to the stage.

In a message posted to Instagram, the superstar stated, “Doctor says my voice is safe and with rest i’ll be solid and able to bring the show my TORONTO fans are waiting for. LA date is being worked out soon. thank you SO much for all the love and understanding that’s come my way. i love you all so much… XO.”

For some people it’s difficult to believe that it's already been over a decade since the, at the time mysterious, Abel Tesfaye first uploaded a few tracks to YouTube from his Toronto bedroom. Now he’s known as one of the most well-known artists in the world. He’s literally responsible for some of the biggest songs in history.

The Weeknd has released five studio albums and several mixtapes with each one showcasing a different aspect of his sound and artistry. His signature dark and moody vibes, as well as lush production and layered vocals appear throughout his catalogue. Like a fine wine, he just gets better with time. Every Weeknd album is basically a must-listen, which is why it’s kind of impossible to declare what his best album is. Here’s a look at how The Weeknd’s Best Albums might be all of them. 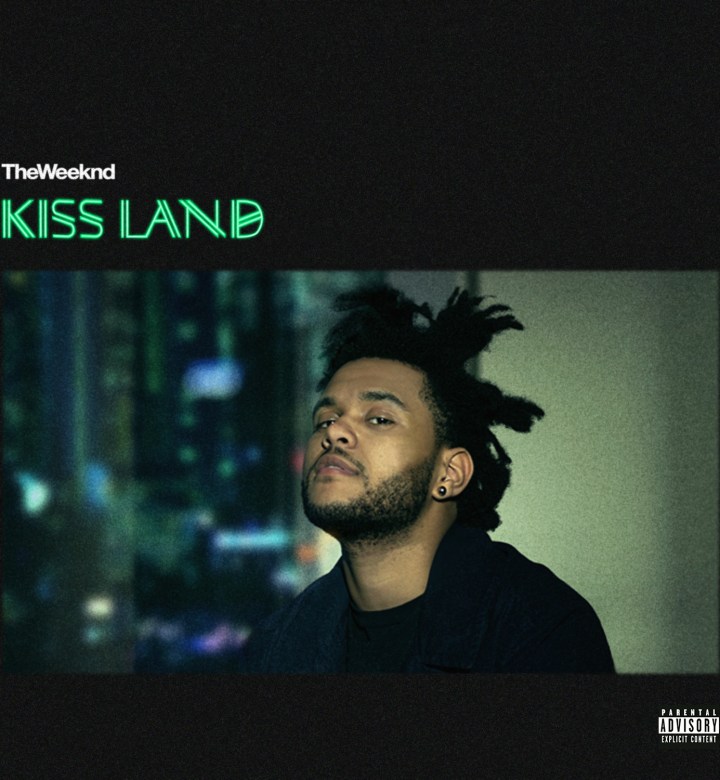 The Weeknd’s debut studio album was a sleeper. Unlike the rest of his projects, the 10-track album had no hit songs, but that doesn’t mean it wasn’t full of cult classics. Kiss Land featured songs that are both catchy and emotional. The introspective lyrics offered a unique look into the mind of The Weeknd. The music was some of his darkest and most atmospheric and perfectly complements the lyrics. With 95,000 copies sold in its first week, the album featuring the Drake-assisted "Live For” debuted at No. two on the Billboard 200.

Beauty Behind the Madness 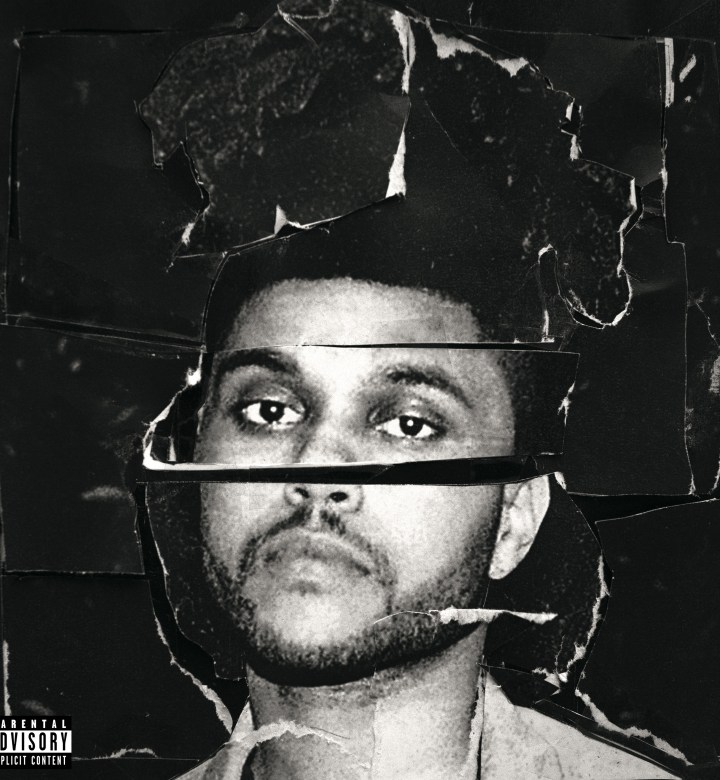 The Weeknd upped the ante with his sophomore album. Straying away from the lowkey vibes, the platinum singer linked up with a bunch of high profile collaborators for Beauty Behind the Madness. Abel’s first No. 1 album featured contributions from Kanye West, superproducer Max Martin, Lana Del Rey, Ed Sheeran, Mike Dean and others. With its wide range of sounds and styles, from the upbeat "Can't Feel My Face" to the dark and moody "Hills," Beauty Behind the Madness further demonstrated The Weeknd's versatility and range as an artist. The album,  which became the fifth best-selling album of 2015, was nominated for several awards, including Album of the Year at the 58th Annual Grammy Awards and was awarded with the Best Urban Contemporary Album trophy. 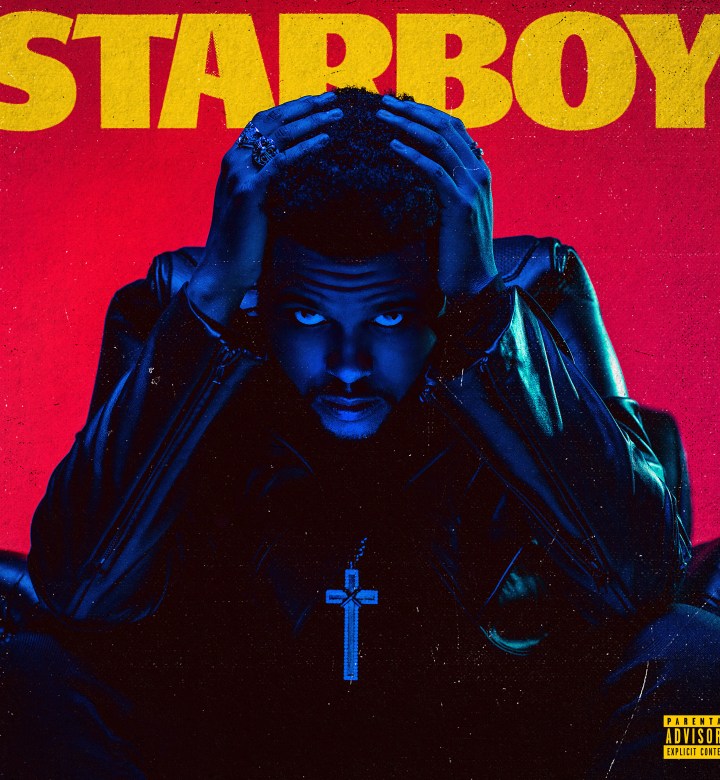 A year after delivering his first No. 1 album, The Weeknd circled the block with his next multi-platinum album, Starboy. Featuring appearances from Future, Kendrick Lamar and Daft Punk, Abel’s second No. 1 album was met with critical acclaim and spawned several hit singles that were sure to get stuck in your head. The album's eclectic mix of genres and influences made it one of the most unique and exciting releases of 2016. The four-times platinum Starboy took home a Grammy for Best Urban Contemporary Album. At the time of its release, Starboy had the second-largest streaming week in history and charted all 18 songs on the Billboard Hot 100. 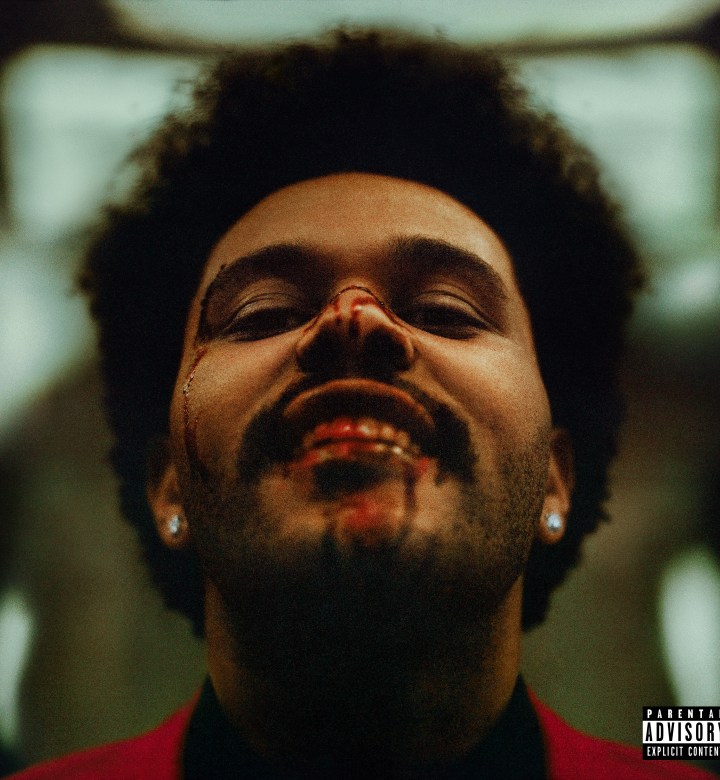 Taking a page out of J. Cole’s book, The Weeknd went platinum with no features with his fourth studio album, AfterHours. Released at the start of the pandemic, After Hours is one of The Weeknd's best albums because it showcases his evolution as an artist and the maturity of his sound. It is a dark and atmospheric masterpiece, with great songs like "Heartless," "In Your Eyes" and "Blinding Lights," which went on to spend more weeks in the top 5 and top 10 of the Billboard Hot 100 then any other song in history. 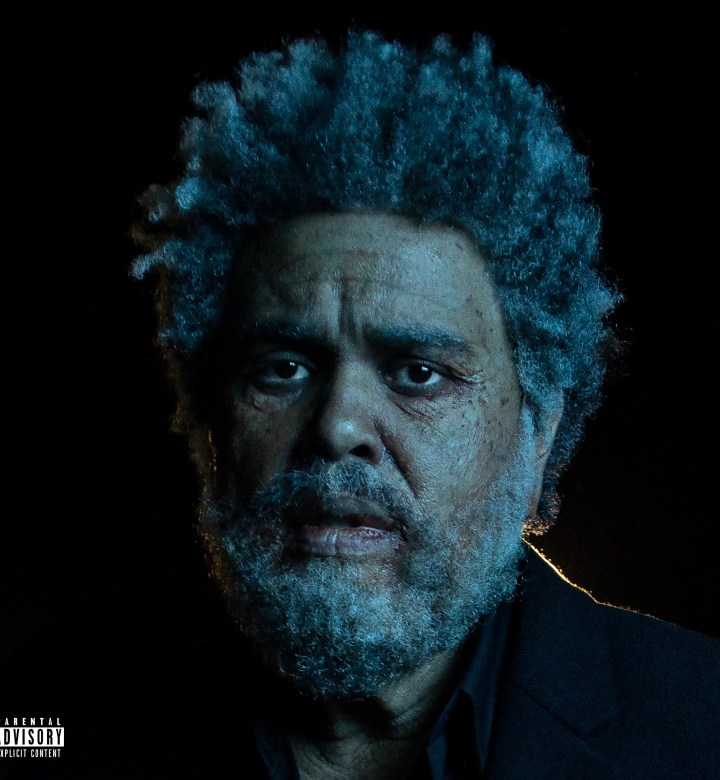 Singles: "Take My Breath," "Sacrifice" & "Out of Time"Just like the previous Weeknd albums, Dawn FM received critical acclaim, although it didn’t get the same amount of attention as its predecessors. His fifth studio album dropped the first week of 2022 and became one of his best reviewed albums. Pitchfork called it the “most thoughtful, melodic, and revealing project of his career,” while Rolling Stone said he reached a “New Peak”with it. For many day-1 Weeknd listeners, the album featuring collaborations with Lil Wayne, Tyler, the Creator, and interludes with Jim Carrey and Quincy Jones is one of The Weeknd’s best albums, because it has been one of the best representations of his sound and style.