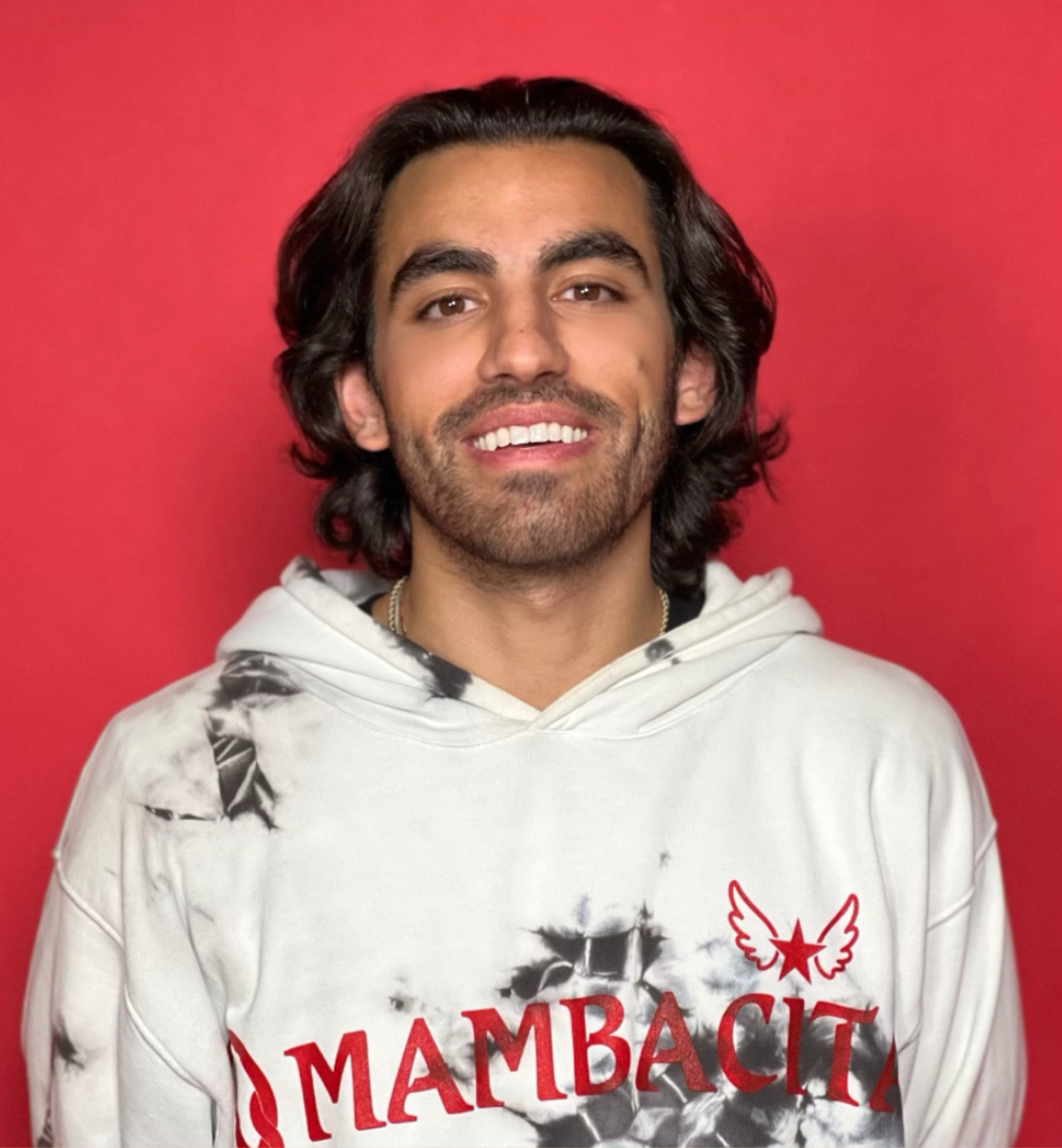 Earlier this month, we had a chance to speak with Carl LeGrett, the head of A&R at Create Music Group. For context, some of the artists Create has worked with include Future, Migos, Soulja Boy, Metro Boomin, Young Thug, Trippie Redd, Porter Robinson, Marshmello, and Dillon Francis, amongst nearly 25,000 others.

RELATED: How T-Shyne Got Kevin Durant to Executive Produce His YSL Debut

In our conversation, Carl LeGrett shed a lot of light on his music background, how he connected with Create, and much more. As it turns out, his initial entry into the music business was thanks to his obsession with basketball mixtapes on YouTube and the ear-catching beats within. As his interest grew, he began helping artists and producers collect outstanding payments from YouTube, most of which they weren't aware of before working with him.

For those who aren't familiar, 'A&R' is short for 'artists and repertoire,' which covers everything from scouting talent to aiding the creative process for artists and other creatives around them - from start to finish. Every label has this department, and for good reason.

In our conversation, it quickly became apparent just how genuinely invested Carl is in helping artists grow their careers. Not only is he passionate about finding talent earlier than most, but he's equally passionate about helping them find a means for forward momentum in an ever-evolving environment.

That's one of the reasons why his name was featured as a song title on Wayne616's debut EP, Grease Files. The song features two of the hardest rappers out of the midwest: Louie Ray and Rio Da Yung OG, who just so happen to be siblings as well. This homage to Carl is not something you see everyday. There's usually somewhat of a wall between artists and the people helping to push their music, but in this instance, Wayne's special shoutout tells a different story.

Carl LeGrett is far from your average A&R, and his work does all of the talking. It's no coincidence that he's ended up in such an influential position; he's more than qualified for the job, and is proving that on a daily basis at Create Music Group.