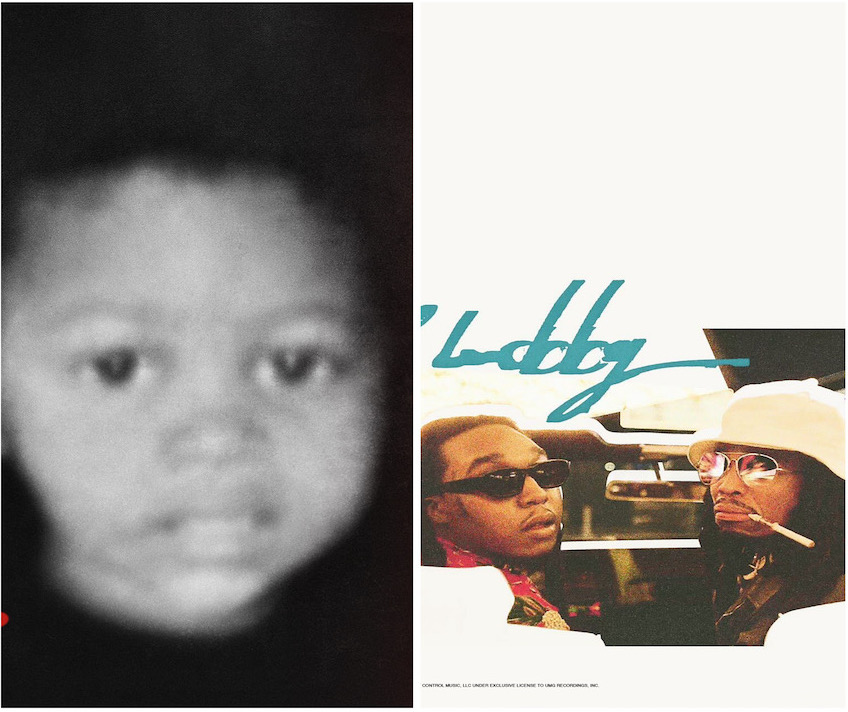 Lil Durk spins the block with the release of the deluxe edition of 7220. 7220 Reloaded starts off with a new banger called “Computer Bangers.”  The Reloaded version of course features all of the tracks found on the original 7220. Upon its release, Durk’s seventh album, 7220 became the Chicago rapper’s first solo project to peak at No. 1 on the Billboard 200 charts. The album features appearances from Future, Summer Walker, Morgan Wallet and Gunna, who is featured on the hit “What Happened to Virgil.”

“Hotel Lobby” — Quavo and Takeoff aka Unc and Phew

Almost a year after the Migos released their last effort Culture III, Migos members Quavo and Takeoff are back at it. On their new collab “Hotel Lobby,” the dynamic duo now known as Unc and Phew (Quavo is actually Takeoff’s uncle) remain unbothered as rumors of a breakup between them and the third member of the Migos, Offset, circulate. The Murda Beatz-produced track finds the platinum rap stars stunting like it’s a habit. It seems like this is just the beginning for Unc and Phew.

Aitch has been making waves from across the pond with collaborations with hitmakers like Stormzy, Giggs and Headie One and with solo hits like "Taste (Make It Shake)." The platinum track peaked at No. 2 on the UK singles chart in 2019. The 22-year-old British rapper is now looking to make a bigger splash with his forthcoming debut album, titled Close To Home. Aitch is setting the tone for the August release of his highly anticipated debut album with singles like “Baby,” which samples Ashanti’s “Rock Wit U (Awww Baby)” and the newly released “1989.”

One of hip-hop’s G.O.A.T.s would have been 50 years old this week. To celebrate the life and legacy of the Notorious B.I.G., his estate released a new song called “G.O.A.T.” featuring Ty Dolla $Sign and Bella Alubo. Another G.O.A.T, Snoop Dogg drops a new track called “Touch Away.” Logic links with one of the G.O.A.T. producers DJ Premier for "Vinyl Days." You can also vibe out to fresh joints featuring Moneybagg Yo, Sheck Wes, Fivio Foreign, Ciggy Blacc, Erica Banks and more.