Brodinski Is Not Your Average Music Producer 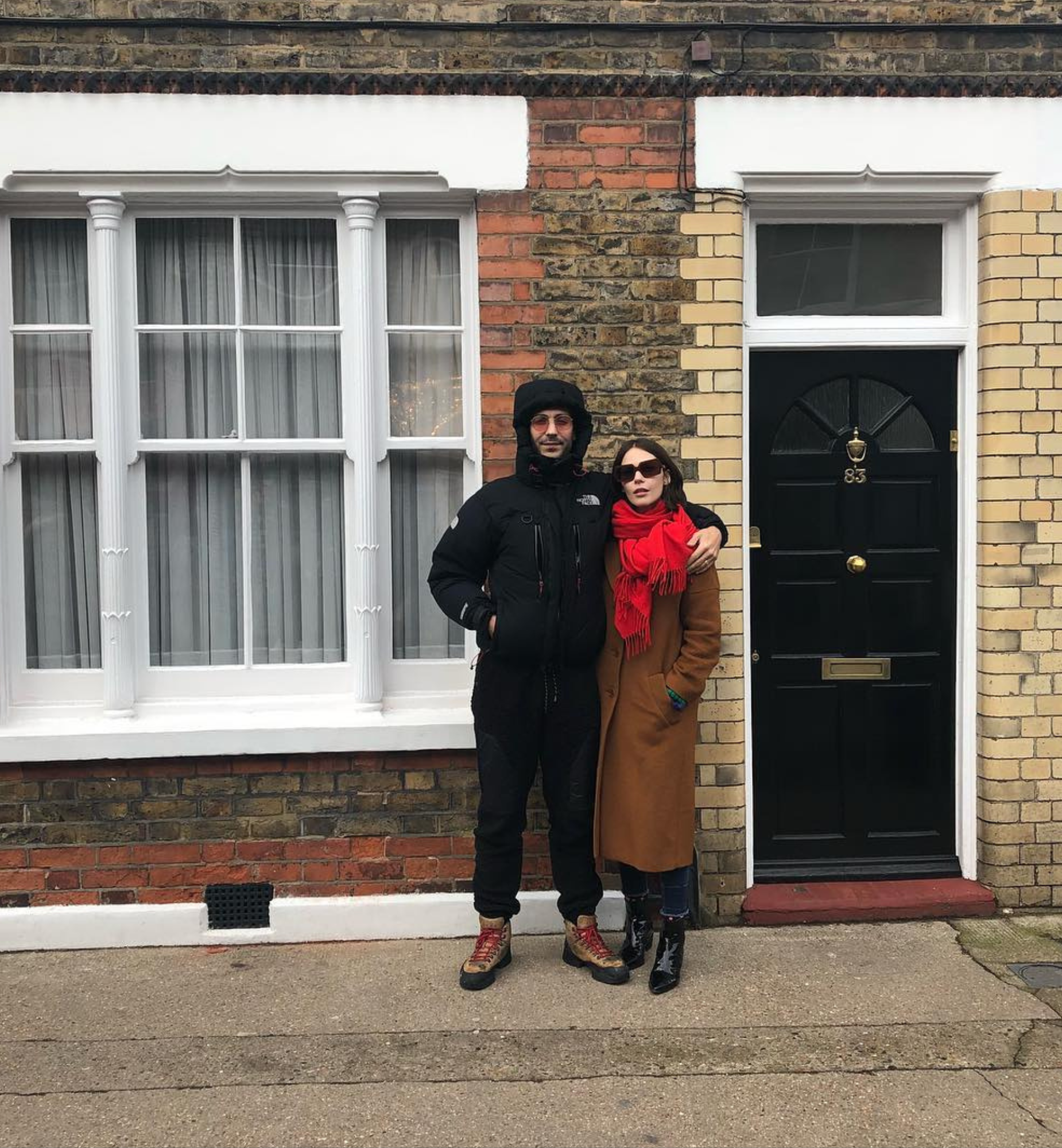 Born in Reims, France, Brodinski has made quite a mark on American rap culture since his early days DJing and producing. On top of that, he's become a benchmark in the European hip-hop scene as what global success looks like.

RELATED: Curiously Curated 012: Watch Out For These Producers

Originating in techno, Brodinski's sound has evolved with the world around it. He's stuck to his underground roots, especially with the introduction of rap into his arsenal. Brodinski has been implementing rap in his sets and music-making for about a decade now; he's had a hand in the transformation of the genre, assisting artists like Kanye West, Lil Yachty, 21 Savage, and Theophilus London on some of their most iconic works.

Brodinski has been dropping music under his name since 2008, and made his hip-hop focus apparent with his 2015 album, Brava, which features Young Scooter, ILOVEMAKONNEN, Slim Thug, Peewee Longway, and Yung Gleesh, to name a few. Just like Brodinski's unique techno productions, his rap productions would prove to share the same gritty underground qualities, making his sound highly sought-after.

Brodinski's follow up album, The Sour Patch Kid, would come 2 years later. This album featured Young Nudy, 21 Savage, HoodRich Pablo Juan, and Slimelife Shawty, to name a few. It solidified Brodinski's rap standing even more, and set the stage for even bigger things.

The next Brodinski album would arrive the following year via Cinematic Records, called Evil World. This album demonstrated the DJ and producer's firm consistency, and spotlighted some of the most well-prepared talents at the time. Every single artist included has some degree of a large audience they've built up: Slimesito, NGeeYL, Reddo, Bloody Jay, SPLURGE, Desto Dubb, Xanman, 645AR, Tony Shhnow, Doe Boy, Famous Dex, Warhol.ss, and Zelooperz. Most of these artists were yet to be commonly known at the time, which is a testament to the thorough understanding Brodinski has of the genre.

After Evil World came Evil World Reloaded, a deluxe version of the album. This project brought a bit of electronic feel to the hip-hop context, not necessarily in the music but in the inclusion of remixes on the updated version. This common practice in electronic music usually brings attention to up-and-coming producers, which was what Brodinski was already doing on the artist side with his previous albums.

Brodinski has a long list of credentials, is one of the earliest when it comes to finding top-tier hip-hop talent, and has made it apparent just how genuine his passion for music is. He's built himself a remarkable platform that he continues to share with the most deserving of up-and-comers. Check out one of our favorite Brodinski videos, featuring Xanman, directed by DotComNirvan: