Get to Know 2ski and His Latest Album, 'Scary Hours 2' 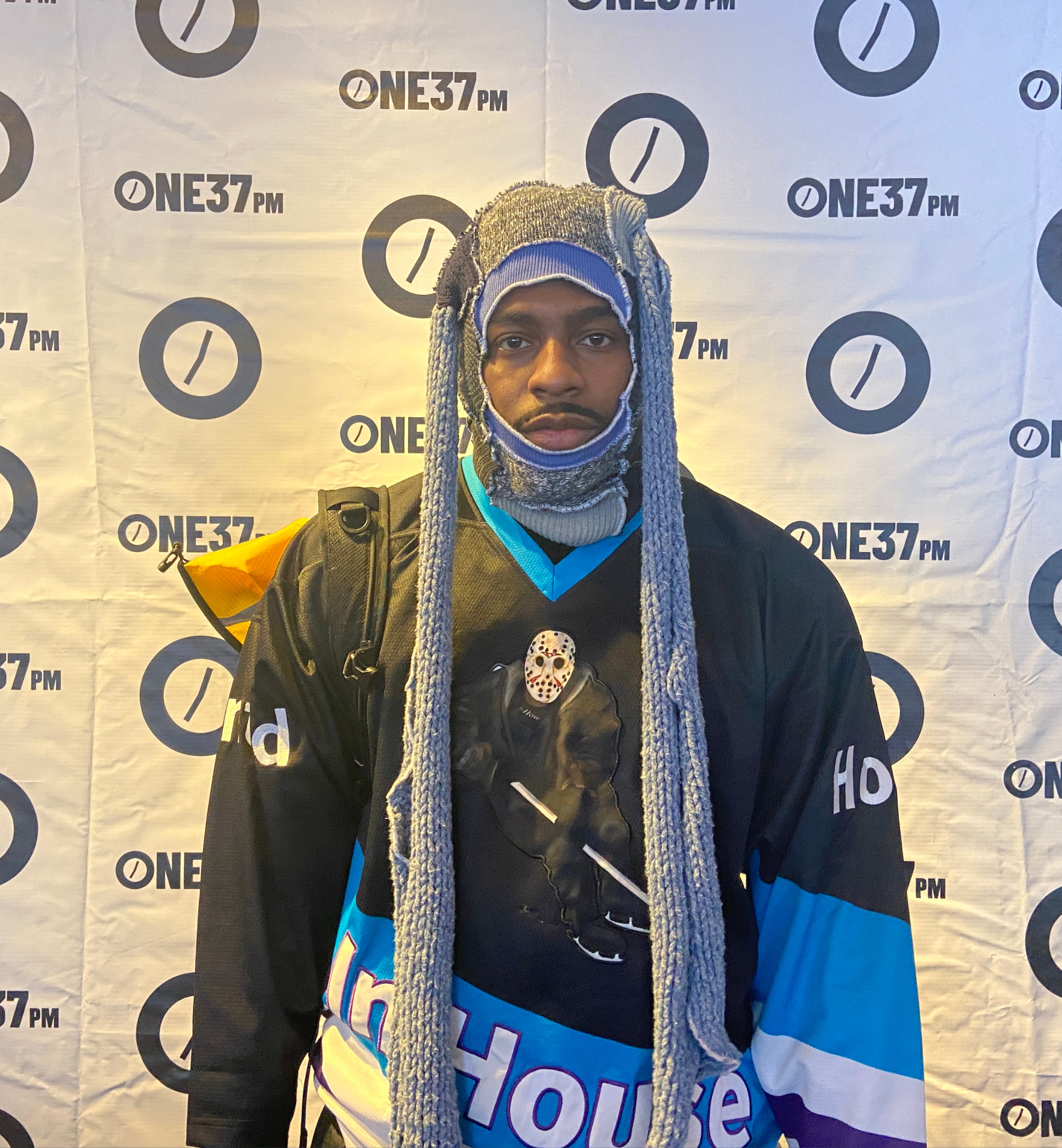 2ski has been going hard ever since his rap moniker was “2.” Project after project, 2ski’s rap prowess has become all the more apparent. We mentioned this noteworthy Detroit native as an artist to look out for on the 13th edition of our Curiously Curated series.

As he’s stacking his streams, he’s been actively culminating a catalog of addicting songs. Here’s a basic rundown of what to expect: short songs, top-tier beats from his crew of up-and-coming producers, and a smoothly delivered recording from 2ski. Oh, and by the way, when he chooses samples to rap on, he tends to pick the best ones — like this sample of “The World Is Yours” by Nas:

While his solo work is impressive enough on its own, 2ski’s portfolio of features is really impressive. Unlike many other up-and-coming artists, 2ski’s feature game isn’t a one-and-done. He’s got feature after feature of some of today’s premier rap talent: CEO Trayle, Warhol.ss, Peezy, and Veeze, to name a few.

Last week, 2ski stopped by the ONE37pm office to discuss his career to date, his brand new album, his outlook on life, and more. We even discussed his 2 favorite horror movies and his tattoos that correspond with them (Friday the 13th and any Chucky movie). We learned a lot about 2ski, and he even handed me a stack of all hundred-dollar bills to flex in a picture together. 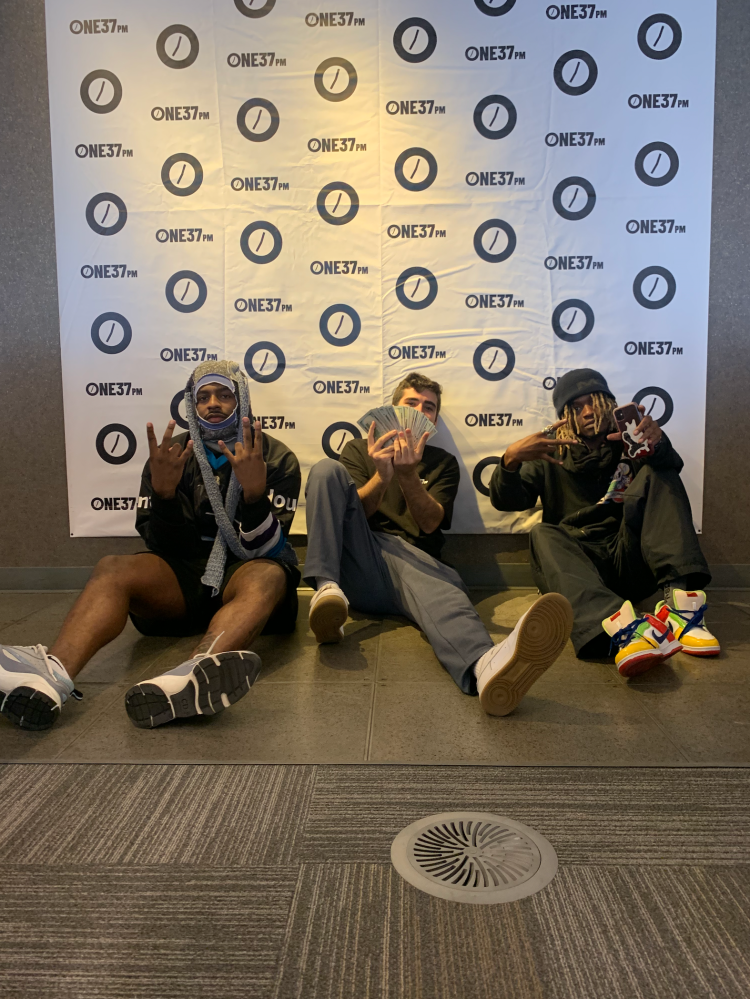 Of all the interesting bits from our interview, one of the most enlightening elements was 2ski’s response to the question, “what’s the best advice you’ve ever received?”

If you're gonna do something, do it intentionally.

Another intriguing fact we discovered in our interview was 2ski's sports background. He used to play D1 football at New Mexico State as a cornerback, and opted to pursue his music career instead of accepting invitations to NFL training camps. Did we mention he appeared on the Netflix show 'Last Chance U'?

To be straightforward, I’ve got over sixty 2ski songs saved in my Spotify library. He’s the real deal. Take a deeper look for yourself and stream his latest album, Scary Hours 2. From there, it'll be hard to resist checking out all five of his other projects on Spotify.