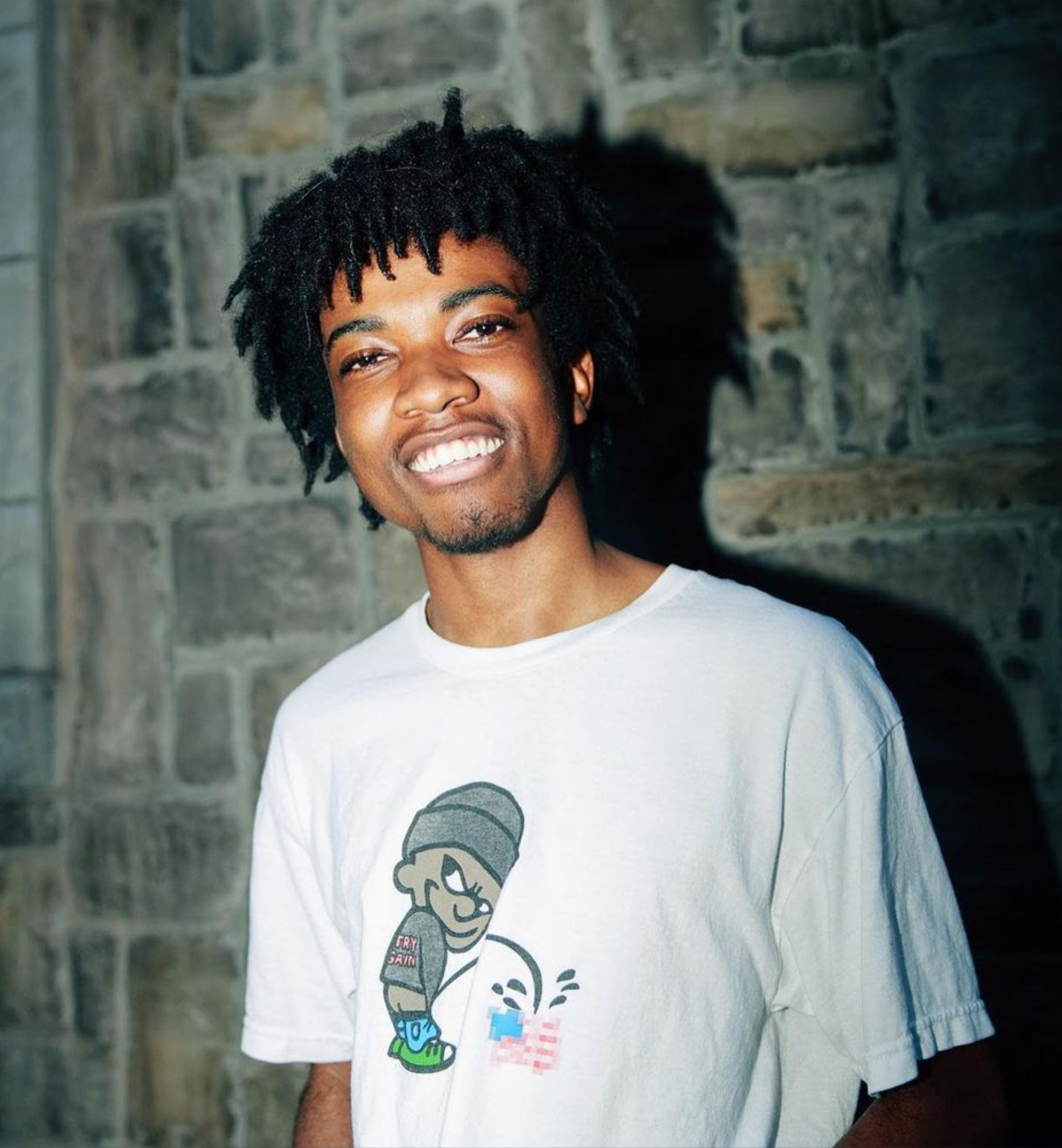 A few years ago, I came across Redveil through a Twitter page called Shrek Knows Rap. In that moment, I knew I’d be listening to his music for years to come. The Prince George's County, MD native has been building something special for years, and his hard work is paying off. 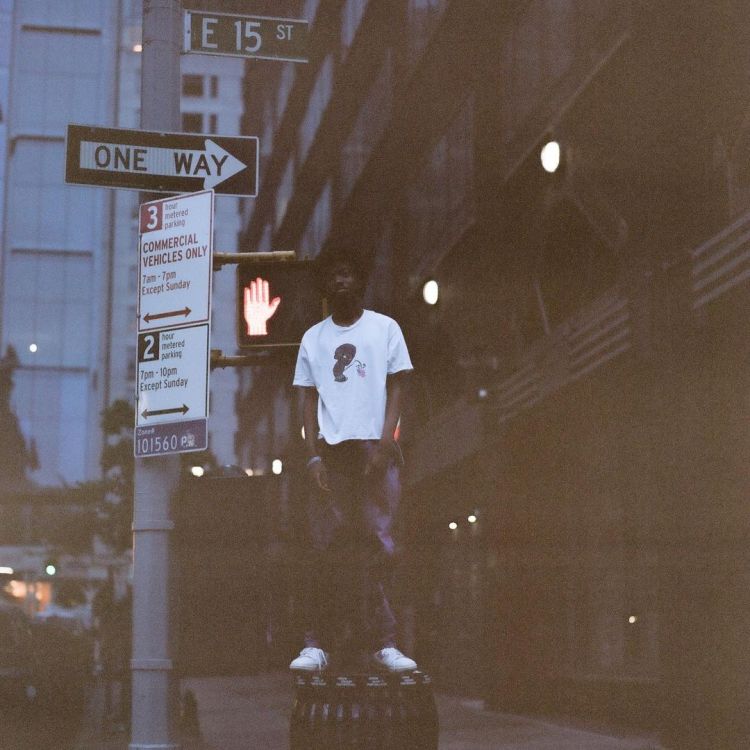 At the time, it was very early on in Redveil’s budding career, yet still, he was managing impressive feats like landing on the iTunes Charts. As underground blog after underground blog began to finally cover his notable work, Redveil only continued to grow and refine his craft. Now, years later, he’s in a position that many only wish they could be in.

If you were to check Redveil’s Spotify today, you’d immediately notice that the young talent has over two million monthly listeners, in addition to a top-streaming song with over 21 million streams, “Weight.” That particular record was off of his 2020 album, Niagara, which dons several other bangers like “Campbell,” “Badnews,” “Fastlane,” and more. Previously, his project in 2019, Bittersweet Cry, was his only one to date, and since Niagara, Redveil has dropped another collection of timeless tracks called learn 2 swim. This album contains some of his best work to date, including “pg baby” and “morphine (da ways)”, which are at 9 million and 2 million streams respectively. Even cooler than the data is the substance behind Redveil's lyrics; he's really talking about significant subjects in his lyrics if you listen closely.

Redveil's collaborations include songs with AG Club, Marlon Craft, Ka$hdami, Caleborate, Supa Bwe (alongside Chance the Rapper), and many more. He's put in work, and has become a coveted option for a feature. Not to mention he was featured on Pigeons & Planes' debut album this year, See You Next Year, alongside the very best up-and-comers around. The album was executive produced by Mike Dean, so Redveil had quite the unique opportunity to collaborate with a legend of Mike's status.

Redveil’s latest drop is a remix of “pg baby” with Denzel Curry, which was a tasteful continuation of the special song’s momentum. Throughout his relatively short yet stories career, Redveil has proven time and time again exactly why you should be paying attention to him and his stellar musical creations.

Take this as your sign to get hip to Redveil. His contemporary soulful sound is hard to come by these days.