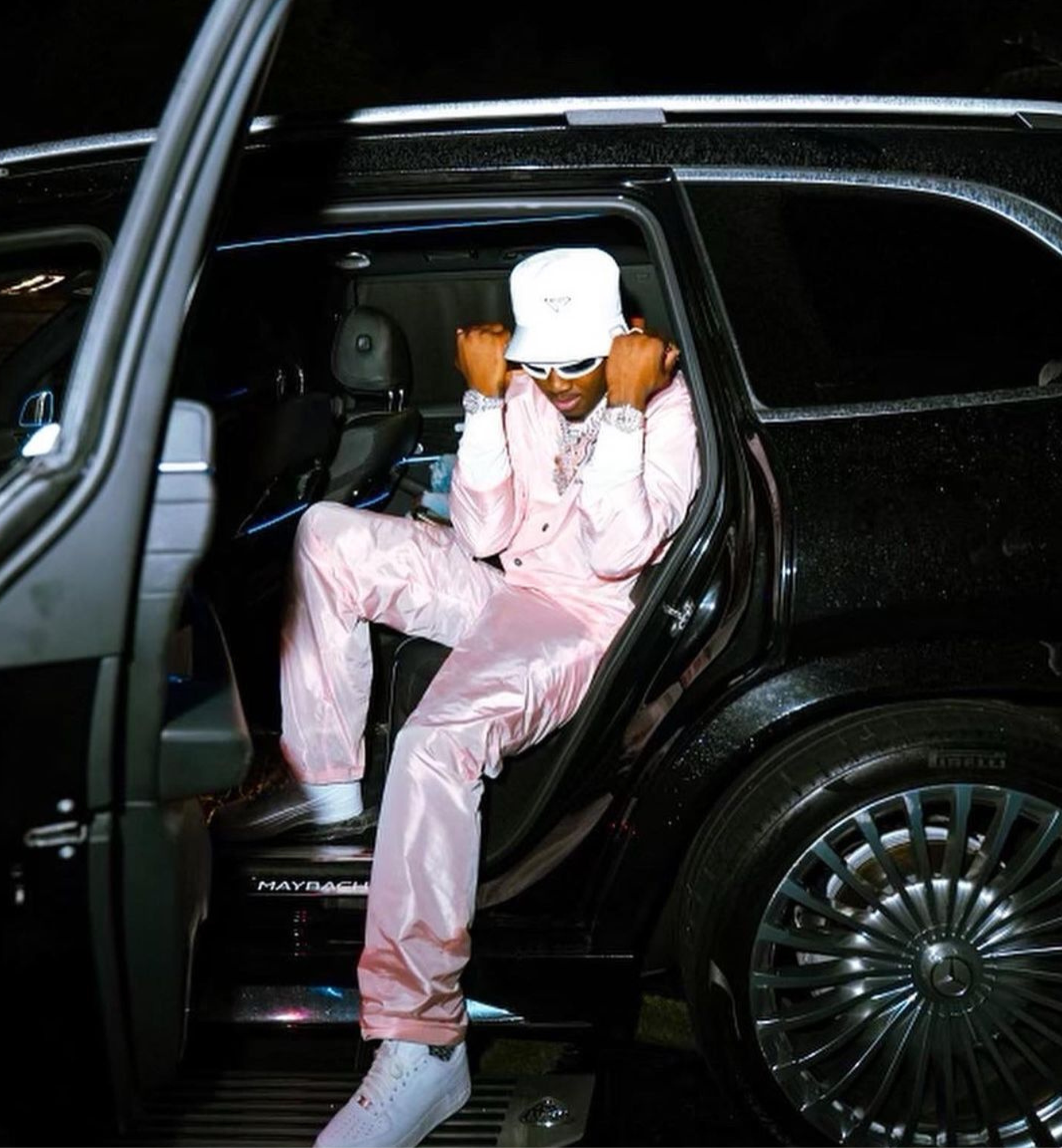 Today, we'll be introducing you to Real Boston Richey. Here's the elevator pitch: he's a Florida-born artist with a Detroit-sounding style of music, fully adapted to the modern age of drill-based hip-hop creation. Oh, and the whole hip-hop community seems to be head-over-heels for him and his music, for good reason. He's gotten co-signs from the best of them: Future, Lil Durk, Lil Uzi Vert; he's quite literally just getting started. 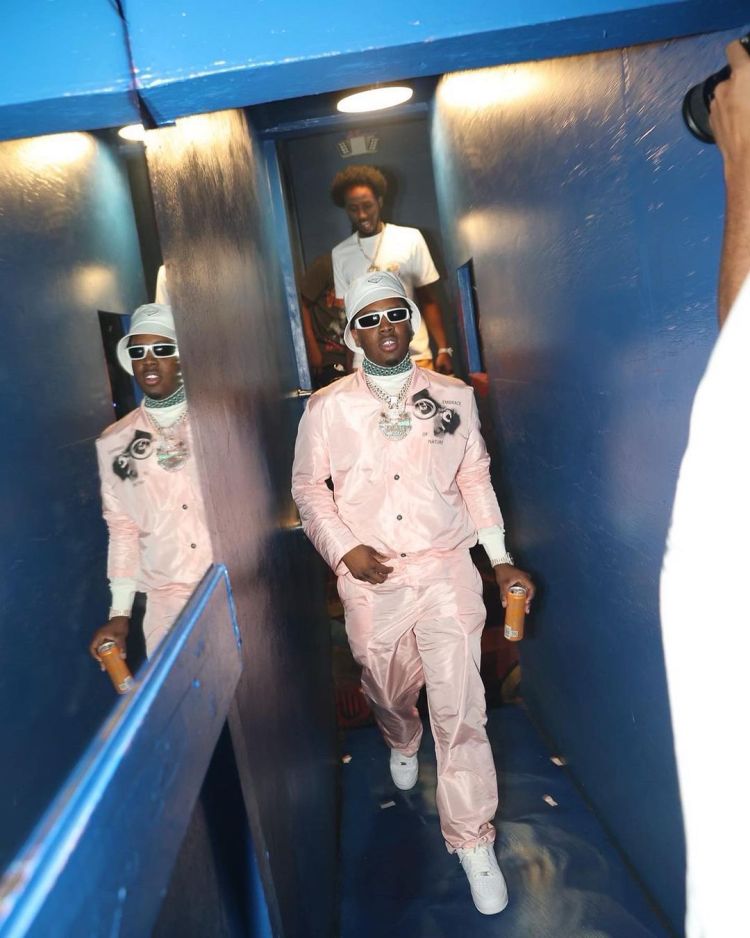 Over the course of the past few months, those in tune with the music world have undoubtedly heard the name Real Boston Richey everywhere. He's been buzzing since his official start in November of 2021, and in less than a year, he's climbed to the very top of the music scene. Not only that, but he's done so gracefully and with a trademark style nobody can take from him.

The best way to introduce Real Boston Richey sonically is to show you his debut album, Public Housing. Across 17 tracks, Real Boston Richey not only shows fans just how talented he is, but he gives a strong indication of where the genre is at, along with where it's heading. Some of the best tracks on the album include “I Want You (with Future),” “Don’t Get Me Started,” “How You Coming,” “Dawggy,” “Certified Dripper 2 (with Moneybagg Yo),” “Navy Seals (with Kodak Black and Lil Crix),” “EVERYBODY,” “Bullseye 2 (with Future),” “No Static,” “How TF He Like You,” “WHERE YOU BEEN,” “Keep Dissing 2 (with Lil Durk),” and “Getting Better.” With that many recommendations, you can see why this artist is on our radar, and that of the top rap artists.

If he didn't mention that he's only been rapping for 7 months on "No Static," it would've been a safe assumption to believe Richey's been doing this for over a decade. When we said "your favorite rapper's favorite rapper" in the title, we weren't joking. This Florida rapper's music has been all over the social media accounts of some of the biggest stars and their teams, in the same way regular people include their favorite artist's music in their day-to-day posting. Hip-hop loves him, which makes it a little less surprising that he's done all of this in less than 365 days.