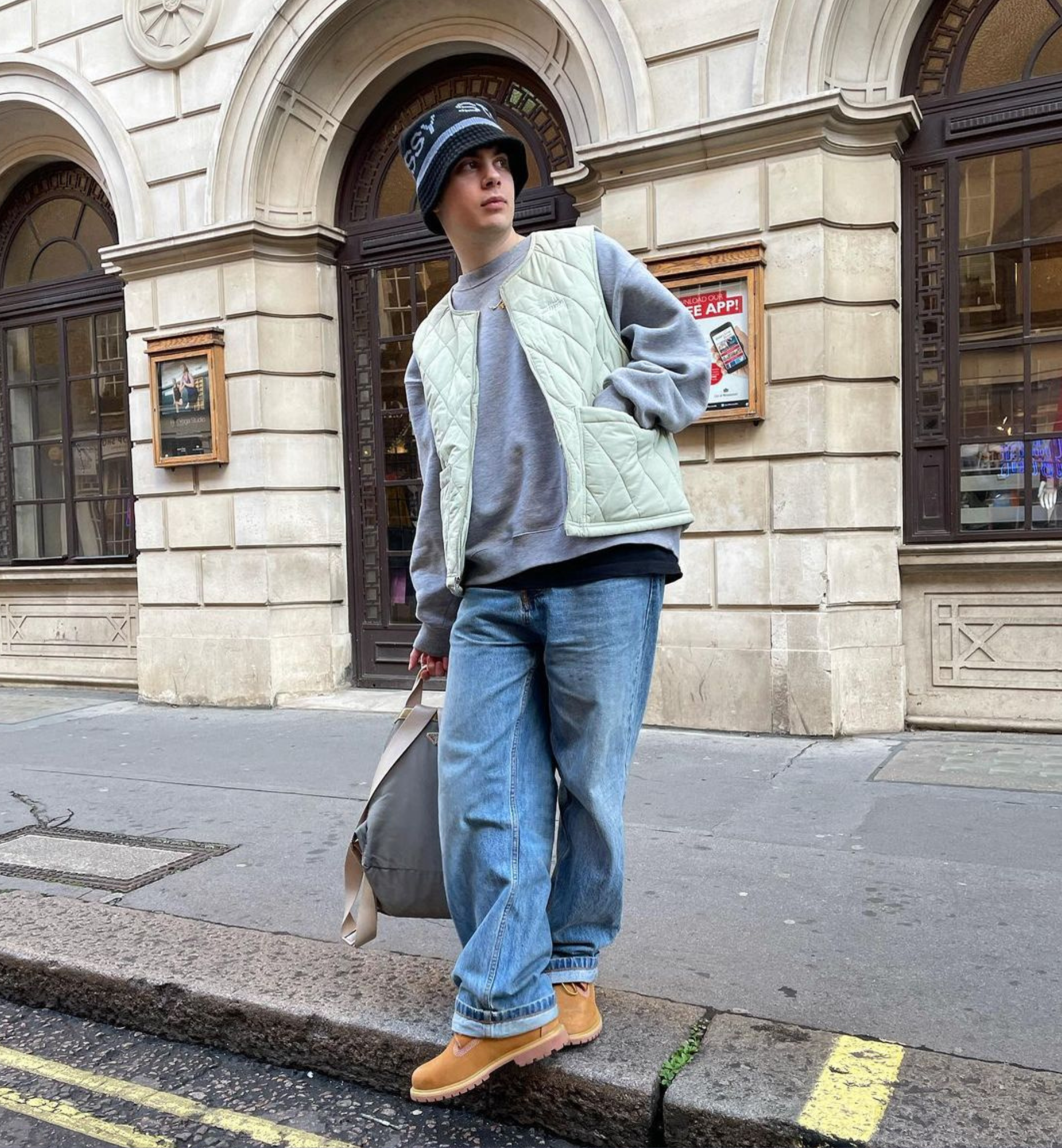 Niko B is a British artist with a knack for making amazing music. Niko B just landed a spot on the FIFA 23 soundtrack, alongside names like Jack Harlow, Nas, Denzel Curry, Slowthai, and Labrinth. He's been growing rapidly across social media platforms and DSPs, globally.

Niko's real name is Tom Austin; he took inspiration from GTA IV (Niko Bellic) to create his stage name. He initially started dropping music in 2020, beginning with his "Mary Berry" single drop on January 17th. In less than three years, the song has accumulated over 13 million streams on Spotify alone.

Niko B followed up "Mary Berry" with yet another classic, "Who's That What's That." If you thought 13 million streams was impressive, check this out: his second release is currently at 40 million streams on Spotify. Talk about stepping up to bat. It's no easy feat to have your first song be a hit, and then follow it up with an even bigger one.

In the time since his first two debut singles, Niko has dropped even more quality tracks. Seven as of today, to be exact; three of which have official remixes featured on his Spotify.

Niko B's latest track, "Rips in Jeans" had quite an unusual debut. Before it was released on DSPs like Spotify and Apple Music, FIFA 23 users had an early chance to hear "Rips in Jeans" on the brand new game's soundtrack. It's perfectly indicative of where Niko B is at in his swift but storied evolution.

Just like it wasn't easy to follow up "Mary Berry" with "Who's That What's That?," it surely was no walk in the park to outdo his "Love Island Freestyle." Yet, time and time again, Niko B shows he can do just about anything. If you're new to Niko B, here's a chance to meet your new favorite artist.