Who Is Paris Aden? Meet the Photographer Behind 'Her Loss' Cover 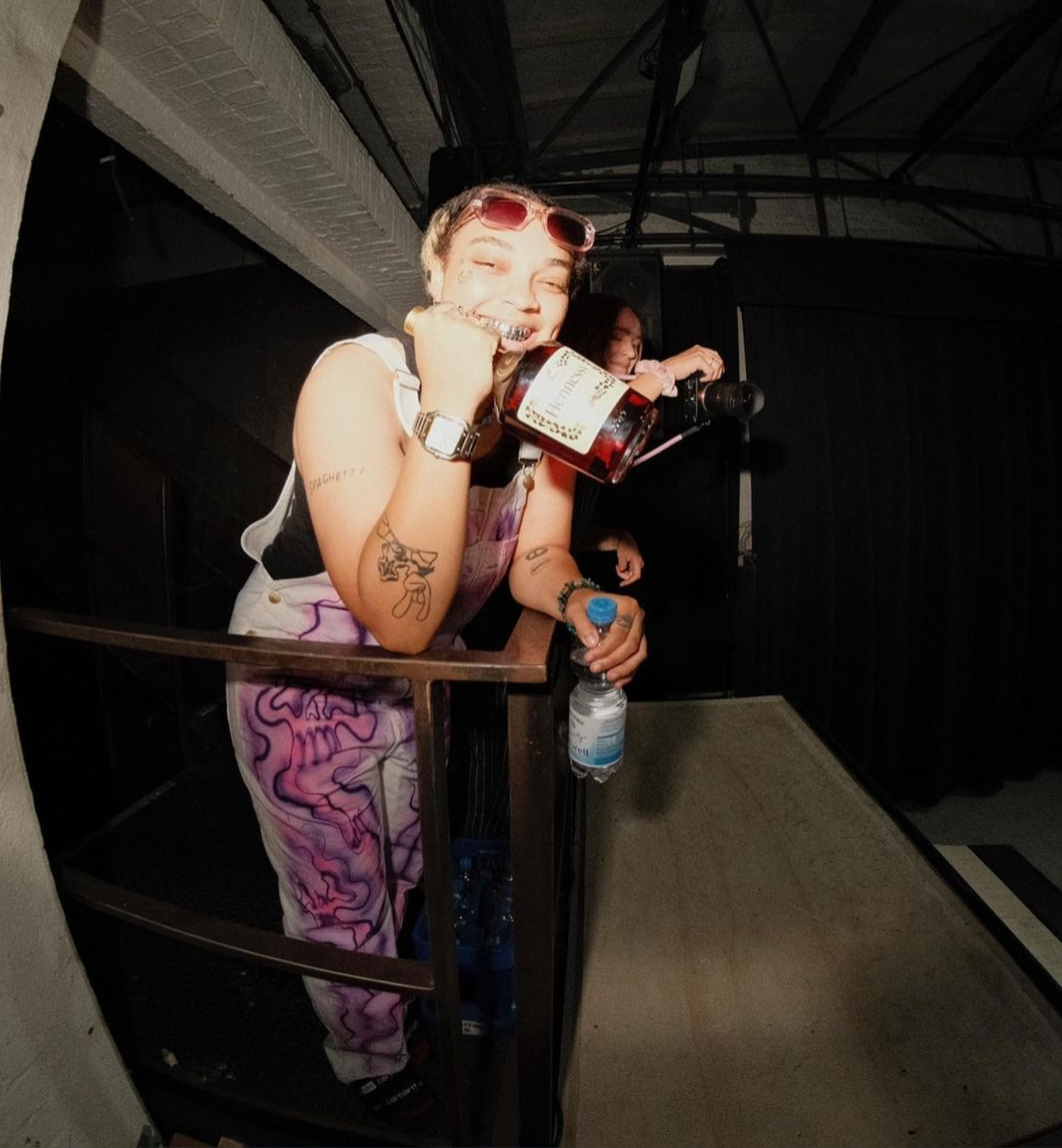 Paris Aden has been on our radar for a while now, but after this rollout, Paris will always be remembered for her role behind the cover art for Her Loss. From the genius marketing tactics employed by Drake and 21 Savage, to the confusion behind the cover art, this album has been unveiled in unconventional fashion to say the least. Not to mention a thoroughly executed album, the hype behind it is worth discussing on its own. These type of original, deliberate rollouts are the ones you’ll remember for years.

RELATED: Brodinski Is Not Your Average Music Producer

The cover art for Her Loss is a picture of a dancer from Houston, SUKI BABY (@qui.yasuka). After being fooled by the faux promo content from the rollout, it became even hard to decipher who’s to credit for the cover art itself. That’s on the heels of Paris Aden being first to assume credit, followed by coverage from different reputable sources to validate her assertion.

Soon after, Lil Yachty shouted out his close collaborator Aris Tatalovich, who made the American Idol style hoodie for the “Poland” video. Yachty said he chose the photo too, which made it all the more difficult to figure out.

At the end of the day, Paris Aden seems like the creative responsible for the photo, despite all of the back-and-forth. On every other Instagram photo that didn't mention her, fans were in the comments hounding the person posting, saying to give Paris the credit that's due.

Outside of this impressive photography work, Paris Aden has done plenty, from recording to producing and DJing as well. This thorough credibility makes it clear that Paris really was behind the photo, and should be on everyone's radar for many more reasons. Just last week, Paris was on Boiler Room doing a live set while getting the Boiler Room logo tattooed simultaneously. Did we mention she's co-produced alongside Brodinski, who just appeared on our site yesterday?

The 16-song album donning Paris' photo has but one feature: Travis Scott. Here’s the album, it premiered today at midnight: