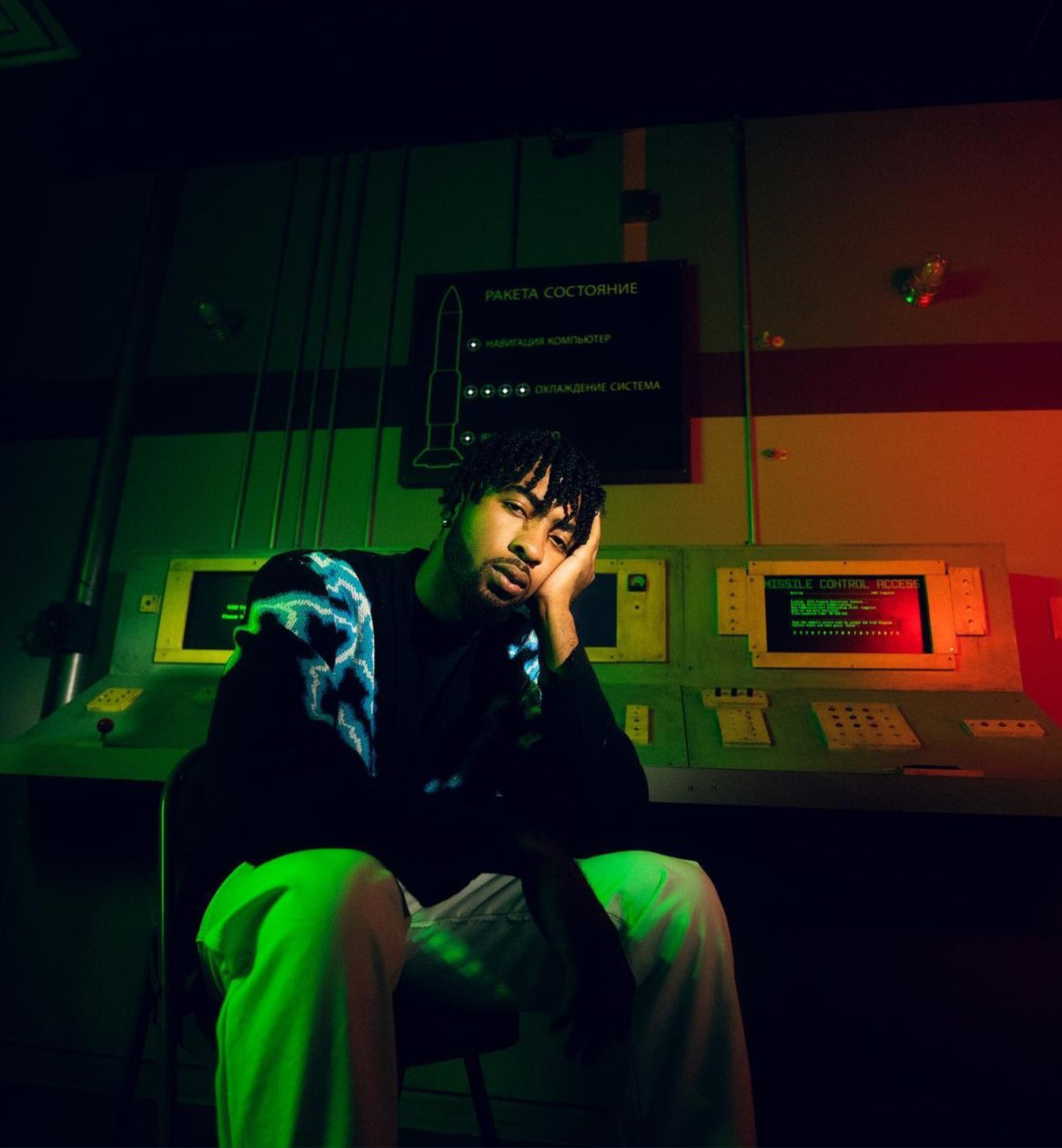 SportVVS made his entrance into the music scene in 2019, and in the same year, he caught his first bout of major traction with his single "Distress." He's one of the up-and-comers on our radar, and for good reason.

RELATED: Who is Yung Fazo, the 16-Year Old Artist Hailing From New York?

Ever since his buzz from "Distress," SportVVS has continued to build on an upward trajectory. His 2021 single, "Pink Roses," is at over 1 million streams, and he's collaborated with some major talent in the rap world: SoFaygo, TyFontaine, Yung Fazo, Onlybino!, and Xhulooo to name a few.

SportVVS has built up quite the performance experience so far in his career, performing at several sold out shows. One of which was an opening slot for SoFaygo's sold out Atlanta show with free tickets back in 2021. This is just a glance at his storied career to date. It's impressive how far he's come already, but something tells us this is just the start for SportVVS.

Earlier this year, SportVVS dropped off a six-track project with no features, Manifestation, most notably featuring his song "DGAF," which has scored nearly 100,000 streams since on Spotify alone. The EP is a testament to SportVVS' ability, and sets the stage even more for his future success and recognition.

After Manifestation came his feature on a song by Zubin called "Heat." It's no coincidence that this song has continued SportVVS' hot-streak.

Whether or not you're new to SportVVS, it's still relatively early in his musical journey. If you take this chance to get hip, you'll still be considered one of his earliest fans. Here's a deeper look at his musical catalog to date: