Dom Corleo Is Emerging From the Rap Underground With Grace 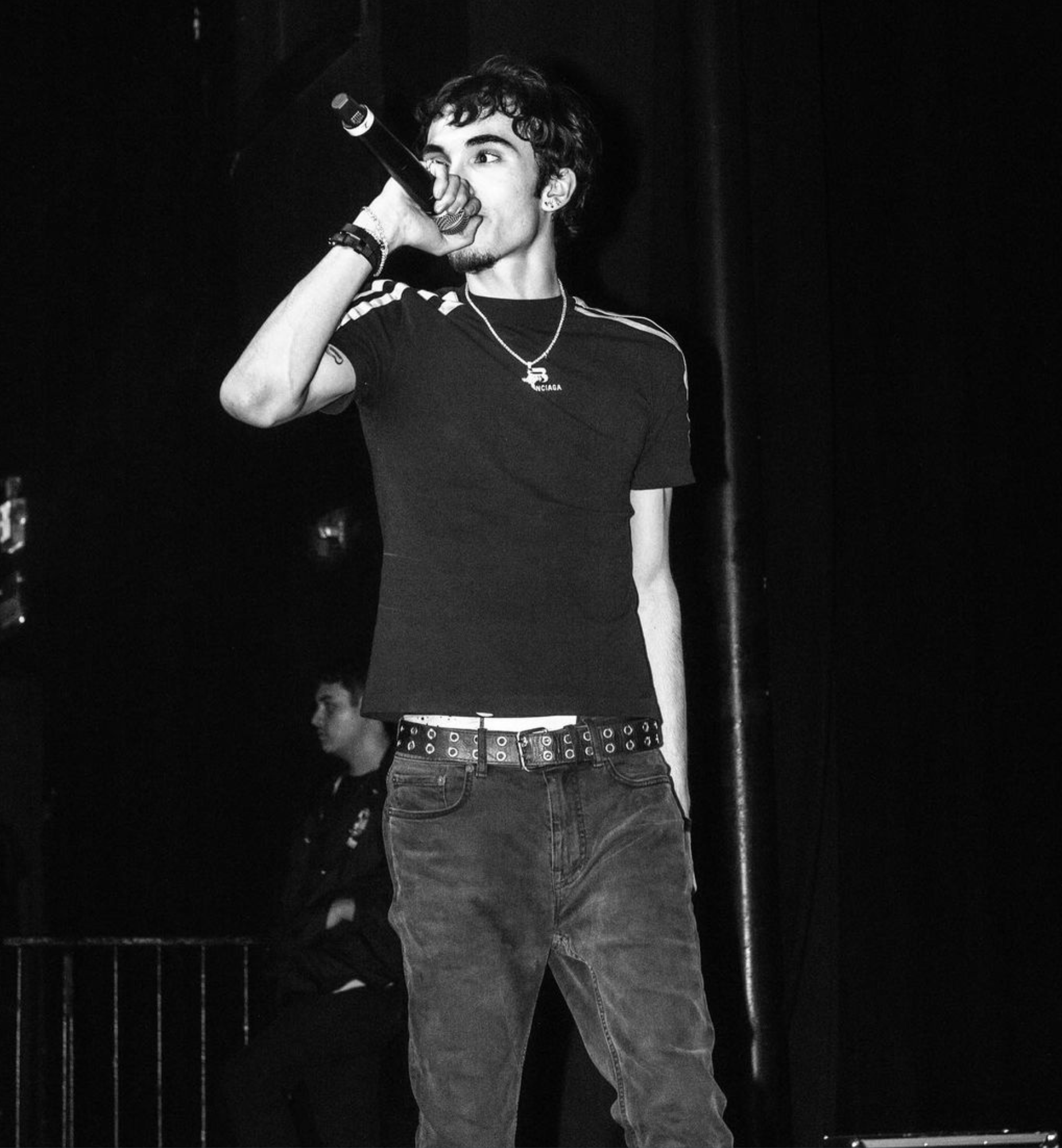 Dom Corleo is a familiar name to many underground rap enthusiasts. With his most recent burst in exposure, it seems clear he's moving onward and upward in the music scene. 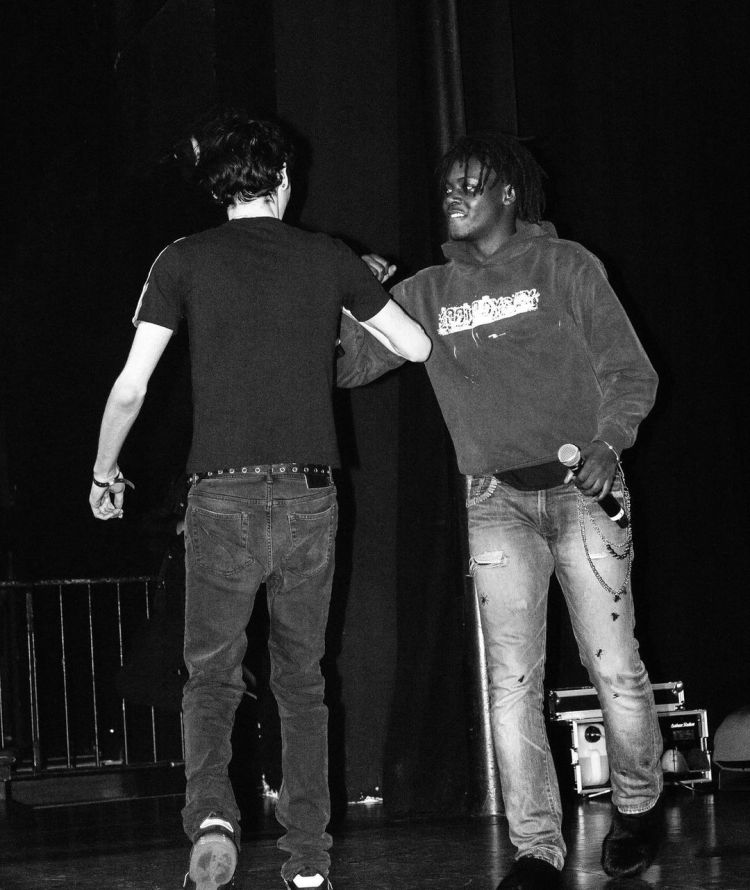 This up-and-coming rapper from the Bay Area in California has been making waves with his unique style and fresh perspective. And now, he's just dropped a dual music video with DotComNirvan that's sure to turn heads.

Dom Corleo is a 20-year-old rapper from the Bay Area in California. He first started making a name for himself locally before eventually breaking out onto the national scene. His music is characterized by its catchy hooks and clever lyrics.

But what really sets Dom apart from other rappers is his willingness to experiment with new sounds and styles.But Dom isn't content to rest on his laurels. He's always looking for ways to push himself creatively. That's why he decided to team up with DotComNirvan for his latest music video release. The result is a visually stunning and sonically innovative video that's sure to get people talking. Not to mention the high-quality production for both tracks: chai, cade, and farsight produced "Converse," while "Fly As Hell" was produced by nskyi and aerostylin.

With just one album release so far, Forgive Me For My Sins , Dom has built a steady dose of momentum with his ongoing string of single releases. The album is twelve songs long and features four artists: FISH, XVXPARIS, Dachi, and Holyrain.

This up-and-comer has over 300,000 monthly listeners at the moment, and has matched that standing on DSPs with a prominent social media standing: 9k YouTube subscribers, 29k Instagram followers, 3k Twitter followers, and 25k followers on TikTok.

It's still early for Dom Corleo, but he seems sure to be a highly discussed name for 2023. Stay tuned and check out his pre-existing work. Did we mention he has a song with Destroy Lonely? That's just the tip of the iceberg.