Warhol.SS Is a Rapper Who Keeps Raising the Bar 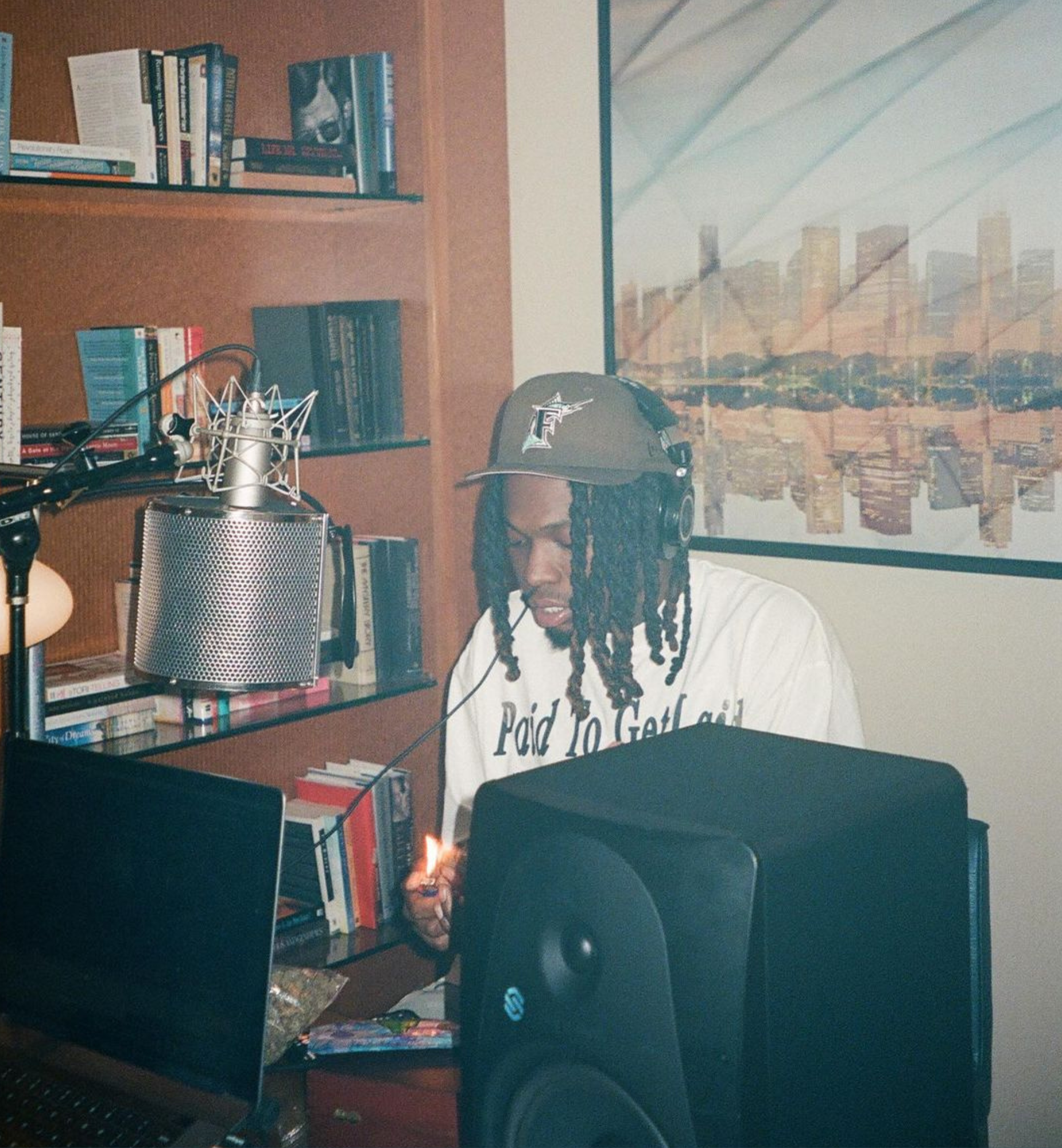 If you’ve been in tune with our coverage of underground artists, then you must’ve come across Warhol.SS’ name by now. He’s made appearances in ONE37pm articles about Brodinski, Dc2Trill, 2ski, and the best videos from Lyrical Lemonade Summer Smash performers.

RELATED: Get to Know 2ski and His Latest Album, 'Scary Hours 2'

Warhol.SS is a 25-year old Chicago-born rapper who’s planted seeds across the underground over the course of his come up. These seeds have been planted in the form of tasteful collaborations with DJs, videographers, producers, and other artists. If you’ve been paying attention to music, and rap specifically, then you should definitely be familiar with Warhol.SS by now.

Warhol.SS first started dropping on DSPs in 2017, and as of now he’s released four projects and over thirty singles, not including the countless songs he’s featured on. These aren’t just any features, for that matter. Warhol.SS has paid close attention to the curation of his collaborations; regardless of whether the other artist is established or up-and-coming, Warhol always chooses wisely and delivers seamlessly.

Warhol also goes hard when it comes to music videos. Here are some of our favorite Warhol.SS videos that he’s dropped so far:

Warhol made his biggest initial impact on SoundCloud, and has gradually grown that buzz across all other platforms. At the moment, Warhol has over 300k monthly listeners on Spotify. His top-streamed song on the platform is “New Year,” at more than 5 million streams. That particular song was produced by Yung Icey from 808 Mafia, who appeared on our Curiously Curated series.

If you want to understand the modern world of hip-hop, go down the rabbit hole of links in this article about Warhol. You’ll be sure to learn a lot, and that says something about this Chicago native.