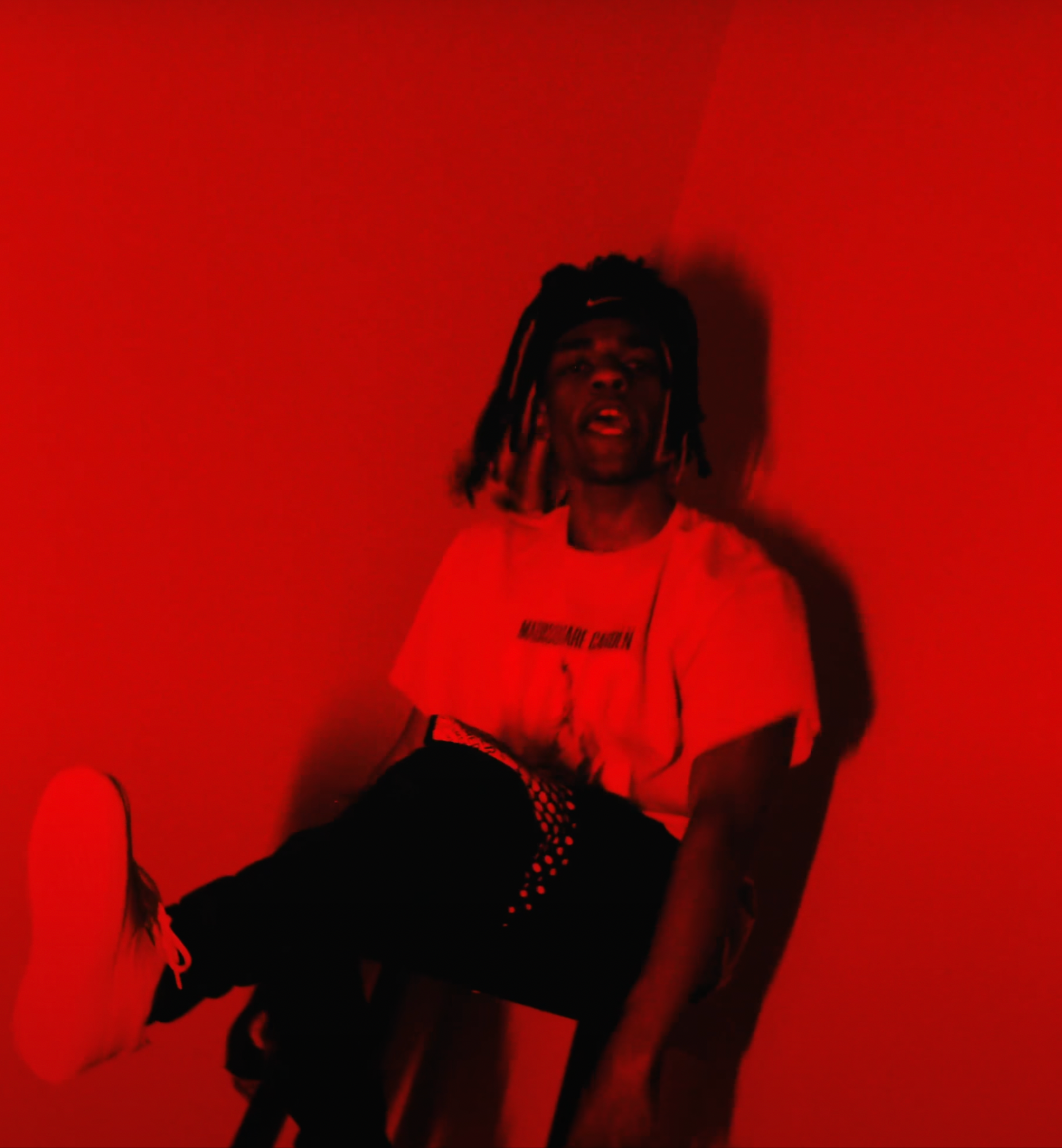 For those familiar with the underground music scene, whiterosemoxie shouldn't be a new name to you. Over the course of the past three years, he's been stamping his name as a top contender in the underground.

I'd like to say my shit is realism. Even down to the way the beat is made.

Whiterosemoxie was born in Brooklyn, NY and raised in Detroit, MI. This is just a piece of the vivid, soulful background that fuels his music to be made the way it is. He's been dropping music ever since his initial release in 2019, "whitegold," which currently sits at over 8 million streams on Spotify alone. Yes, his first song ever boasts those type of numbers.

From "whitegold," whiterosemoxie pushed forward in a graceful manner, dropping off his 2019 twotone EP to follow up his initial success. On this EP, you'll find his second sequential hit, "weneverdie," which has run up over two million Spotify streams to date. It also features three other songs besides "whitegold" and "weneverdie": "badthang," "american (interlude)," and "7seven7."

After twotone, moxie continued to drop off singles throughout 2019 and 2020, up until his debut album release in 2020, white ceilings. This album features two of his top performing songs, "trix" and "west side boys."

Since this debut album drop, he's dropped of two albums, grae ceilings and TROJAN, as well as a string of singles. In this burst of new music, he gave fans collaborations with prominent artists like Sam Austins, midwxst, and Tom The Mailman. His collab with midwxst actually just broke 1 million streams on Spotify, so a round of congratulations is in order for whiterosemoxie. Did we mention Hivemind shot the video for their collab?

As if all of that isn't reason enough to stream his work, he just unveiled a brand new single, "Wayside," which is set to lead off his upcoming album, human behavior. With all the context we know about whiterosemoxie, this album is sure to be something special. Check out his latest single "Wayside" in the link below, and be ready to stream his album when it drops next month.