‘Raymond and Ray’ Review: A Film That Digs Its Own Grave 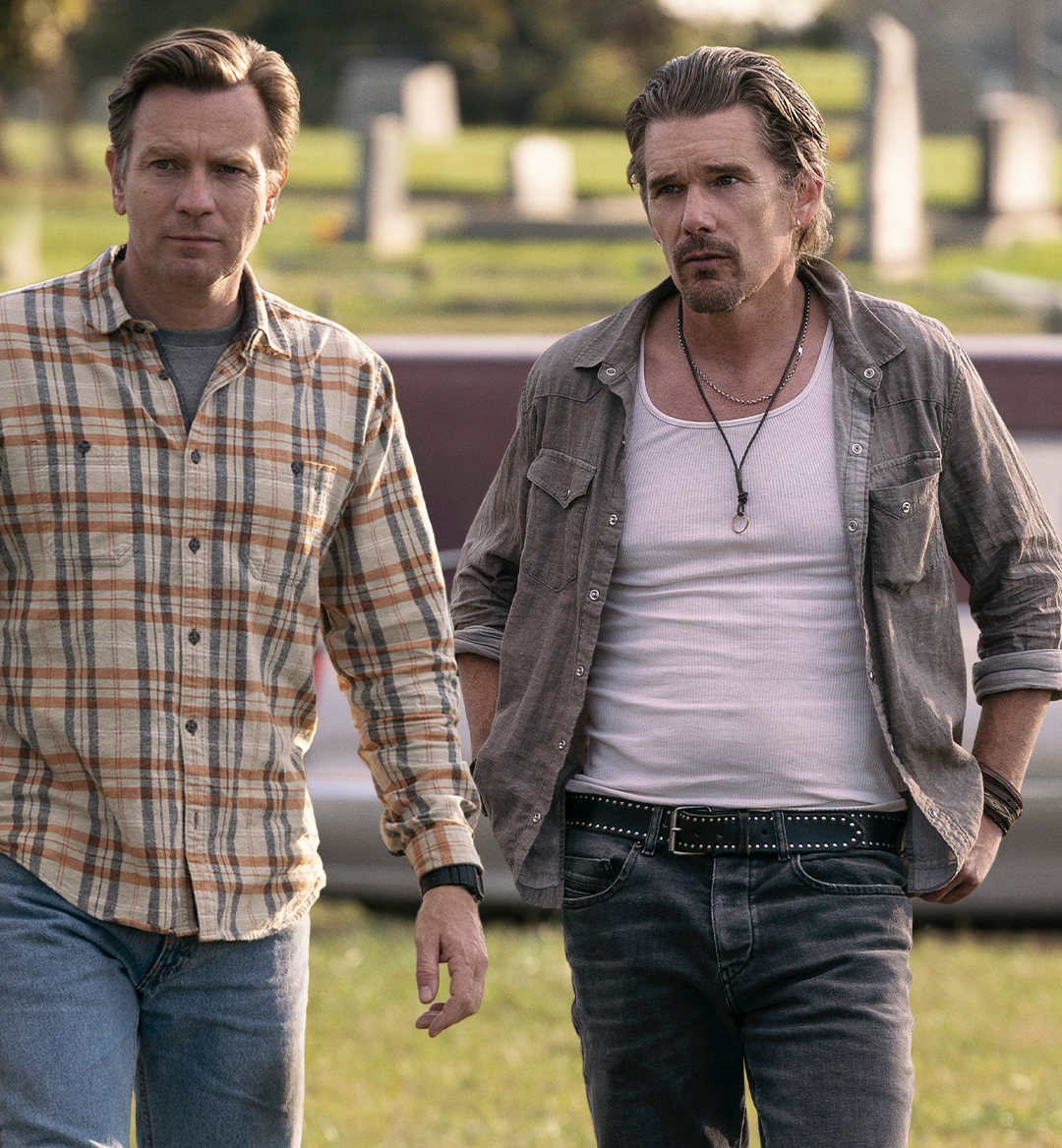 Like their dead father, half-brothers Raymond (Ewan McGregor) and Ray (Ethan Hawke) are both equally devoid of life and energy, making it tough for Raymond & Ray to get any sort of a running start on the plot, which was pretty meager in the first place.

Also, there's something about a story revolving around two men with the same name that just pisses me off.

Anyway, the premise is this: two half-brothers reunite (though not particularly gracefully) after their father, Harris (Tom Bower), dies, and given that he wasn't a great father in the first place, the two slog through the few loose ends that need to be tied up before putting him into the ground. And I do mean that literally, as their father left them with the absurd task of digging his grave by way of shovel, meaning that about half of the entire film is just Hawke and McGregor shoveling up a bunch of dirt.

Listen, plenty of movies are successful in fully centering around dialogue, but pulling that off is a lot easier said than done. For one, the dialogue has to actually be compelling enough to power through the fact that the movie isn't relying on outside factors to carry it to the finish line, and this one just doesn't have the oomph factor to make that happen.

Hawke is the only real saving grace of the film, and that's not to say that McGregor was bad, but his performance could only go so far, given the absolute boring and stiff nature of the character he was playing. It's no fault of McGregor's that his dialogue was particularly dry and robotic, I suppose, in a way, it played into the personality of Raymond; you know, the type who still wears his phone secured to his belt.

Hawke's Ray has a certain swagger to him, a devout trumpet player who's a bit rougher around the edges and somehow attracts every woman in his path, while McGregor's Raymond rocks the classic FiDi navy vest and plaid shirt combo while trying to appear calm and in control at all times, though he's far from it. 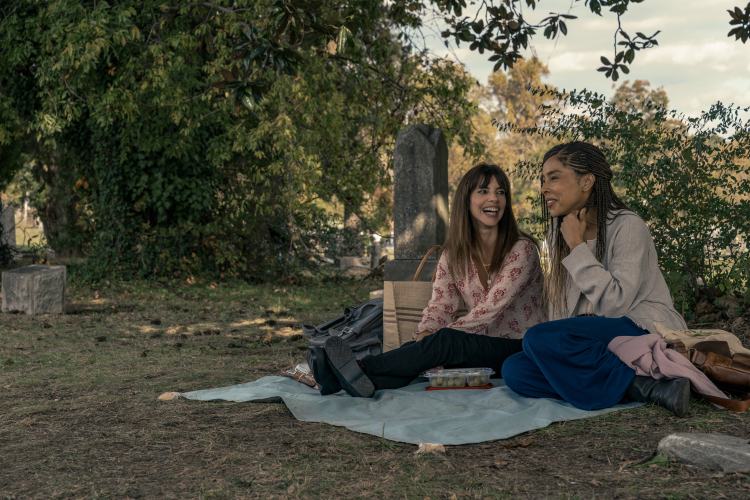 We're also introduced to Lucia (Maribel Verdú) and Kiera (Sophie Okonedo), the former of whom was in a relationship with Harris just before he passed and the latter who was Harris' nurse.

It turns out that basically everyone else aside from Raymond and Ray revered Harris, including Lucia, Kiera, his lawyer, the funeral director, his three other sons, and his spiritual guide, Reverend West (Vondie Curtis-Hall).

Raymond and Ray were also completely unaware that they had three other half-brothers until they all showed up to help dig their father's grave, resulting in a small, awkward family reunion. Two of the half-brothers turned out to be professional acrobats, so literally, in the midst of digging up their father's plot, the two broke out into formation and put on an acrobatic act to raise everyone's spirits.

Yeah, it was weird.

While Lucia and Kiera did add a bit of intrigue to the movie as both Raymond and Ray were able to connect with them, everyone else was pretty bland, and after having spent what seemed like an eternity with these people, I was basically ready to call it a day on this film with almost an entire hour left.