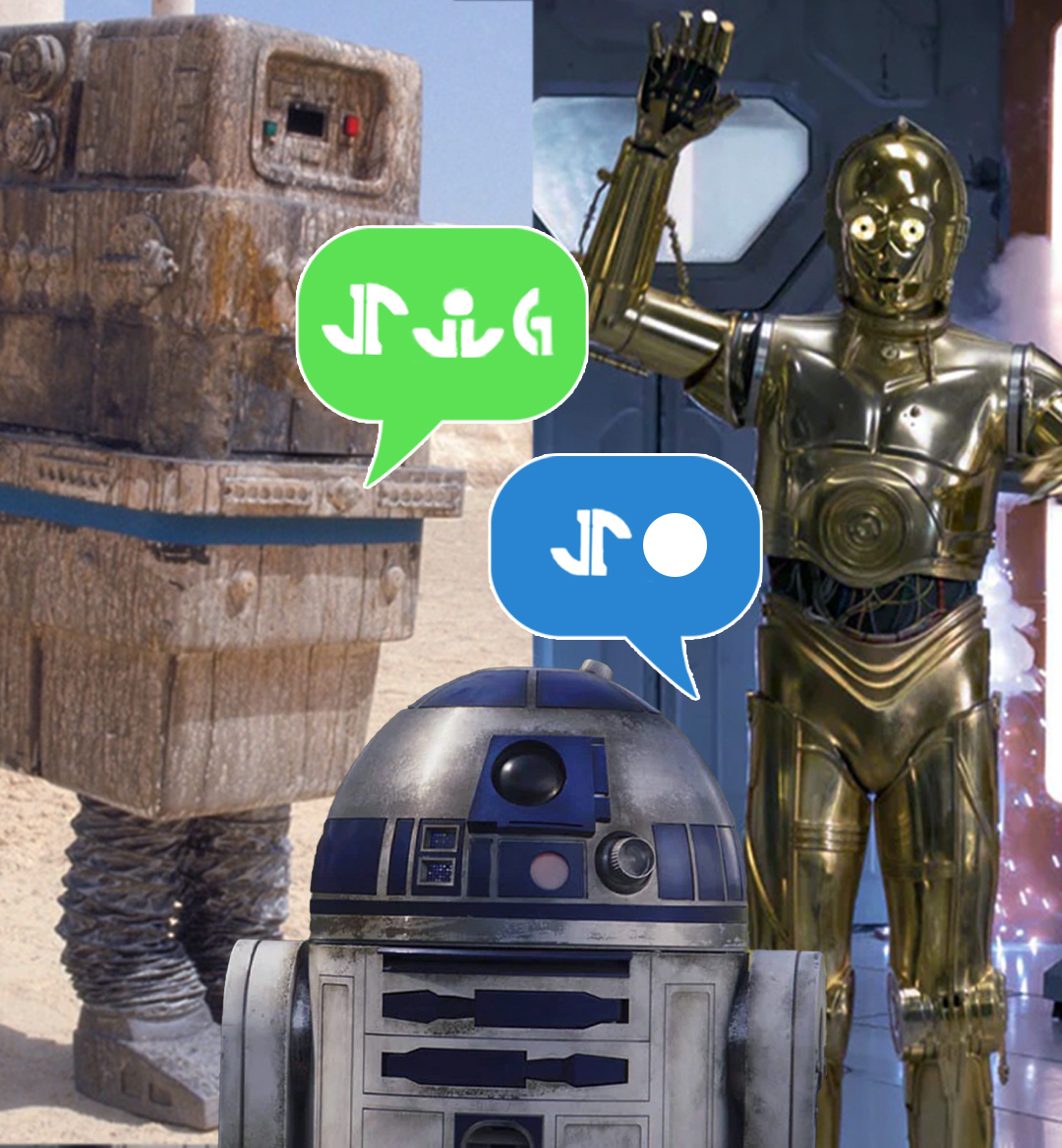 IG-88: So, anyone else catch that podrace on TV last night?

Pit Droid: Yeah, I was there. Working. You know, cause some droids here have actual JOBS.

Pit Droid: Yeah, I was fixing up an old X-Wing at Peli Motto’s, and a really scary creature came in, so I had to hide in the corner and shake uncontrollably for a while.

R2-D2: I almost got obliterated by a Buzz Droid trying to take this selfie for you droids. 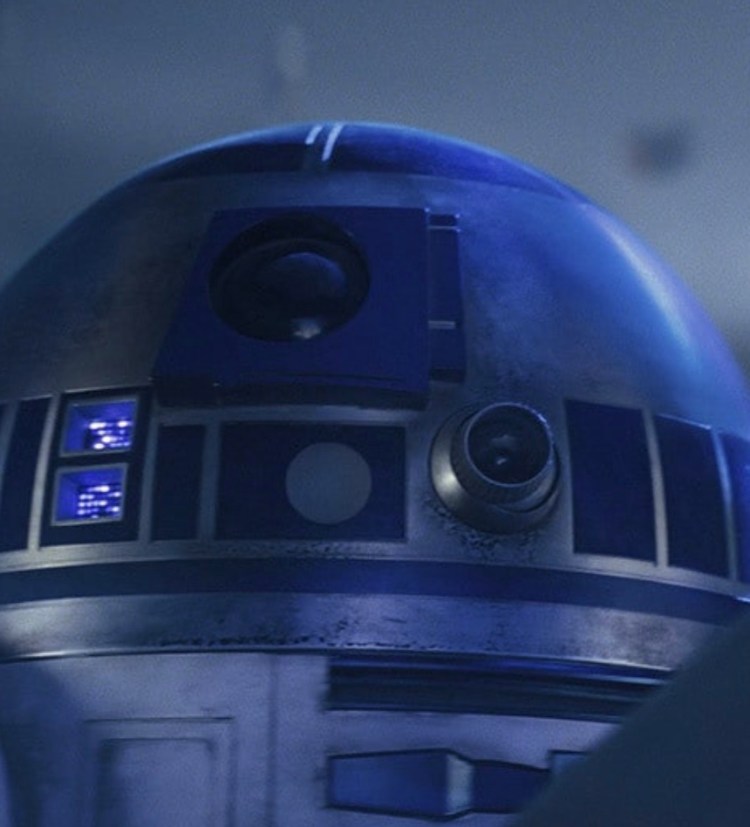 An Imperial Probe Droid has just joined the chat.

An Imperial Probe Droid has just left the chat.

C-3P0: I would still advise everyone here to be mindful of what they say. And while I realize that we have a Battle Droid in our company, I've already run a full diagnostic check, and he appears to be clean.

Battle Droid: Roger, roger, C-3P0. I left that life years ago. I retired to Ord Mantell to run a galactic cupcake business.

R2-D2: My bad, I meant to scream that, not type it. Just got hit by the edge of a seismic charge and now I feel all sizzly.

C-3P0: R2, you've got to be more careful out there! You have me worried sick!

IG-88: Geez, I was just trying to make some conversation with you droids.

C-3P0: The diagnostics I’ve just run on IG-88 reveal that whenever the bounty droid doesn’t know what to say, he resorts to played-out cliches to not feel awkward in a group setting.