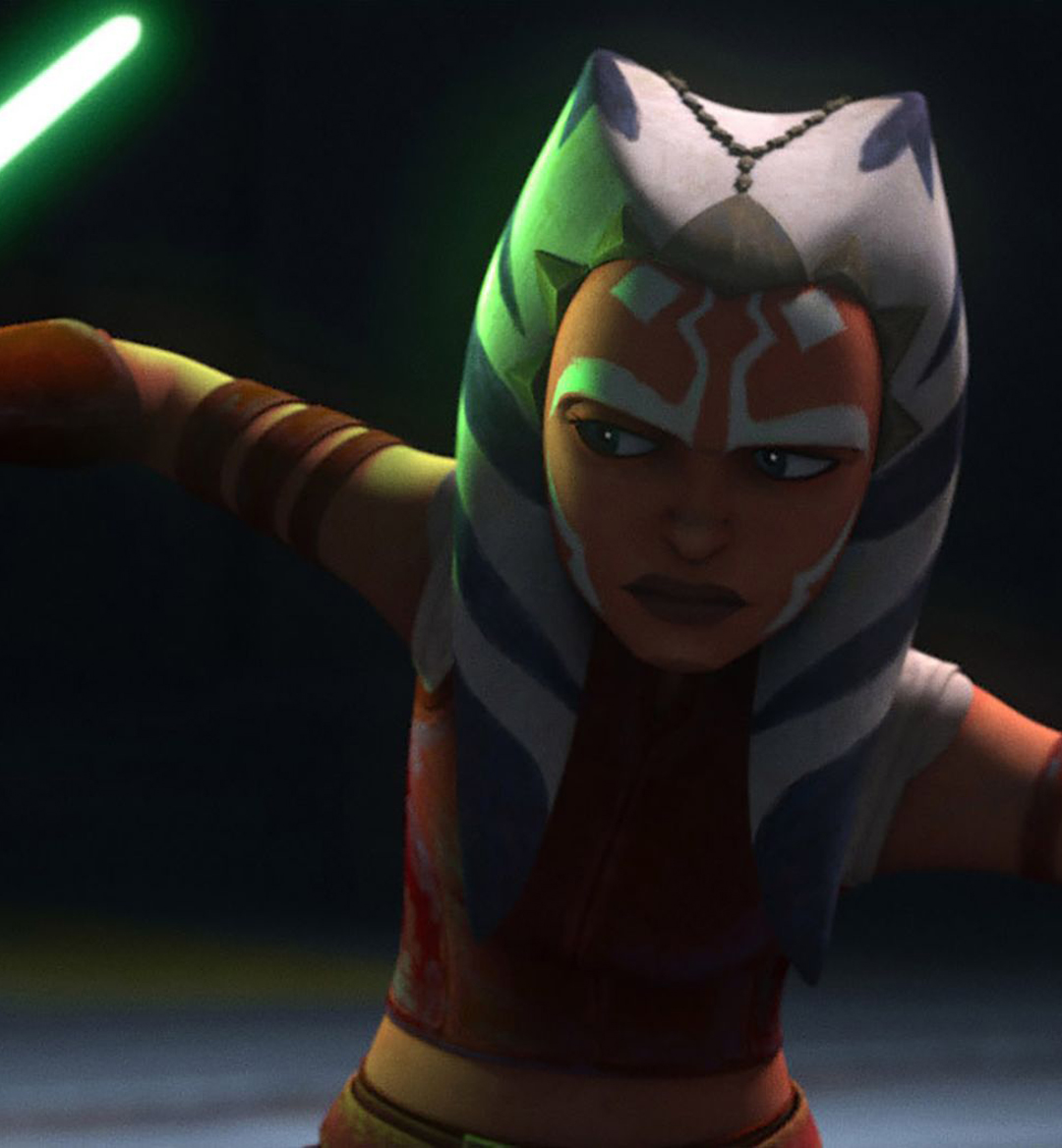 Most recently, the world of Star Wars has perhaps become best known for its live-action adventures, with shows like Andor, The Mandalorian, and Obi-Wan Kenobi lighting up the Disney+ service. However, it is in animation that Star Wars may have found its best storytelling platform. Tales of the Jedi, the most recent animated limited series from Star Wars, is not only great, but it explores just how vital these shows are to the overall canon.

Per the Wikipedia description, "Each episode of Tales of the Jedi tells a short story featuring Jedi from the Star Wars prequel trilogy era. The six episodes are split into two 'paths': the first following Ahsoka Tano across various points in her life, and the other depicting a young Count Dooku before his fall to the dark side of the Force."

Created by Star Wars expert Dave Filoni, Tales of the Jedi was made in the same vein as Filoni's other animated juggernaut, Star Wars: The Clone Wars.

Ahsoka Tano has become one of the most beloved characters in all of Star Wars and, after getting her start in animation, made the jump to live-action in season two of The Mandalorian. In the three episodes of this series where we follow her, we look at the beginning of her life until she joins the Rebel Alliance while in hiding post-Order 66.

For anyone unfamiliar with Tano, she was the Padawan learner to Anakin Skywalker during the Clone Wars. Eventually leaving the Jedi after being falsely accused of a crime, she was nevertheless hunted during Order 66 but managed to escape. Across the entire series of The Clone Wars, Star Wars: Rebels, The Mandalorian, and The Book of Boba Fett, we've seen Ahsoka at her highest and lowest.

Ashley Eckstein voiced Ahsoka in her animated appearances, with Rosario Dawson taking over as her in live-action. Eckstein makes a welcome appearance here, voicing Ahsoka in two of her shorts.

Elsewhere, Count Dooku is the central figure of the limited series' other three episodes. Dooku's shorts are the far more interesting ones; as his backstory we've never seen too much of before. We knew that he had once been a Jedi Master and taught Qui-Gon Jinn, but now we get an idea of what he was like during his time with the Order.

We encounter Dooku as his fall to the dark side begins, as his anger gets the better of him during a mission with a young Qui-Gon, and another where the Republic's corruption has become all too apparent, but the Jedi refuse to see it. 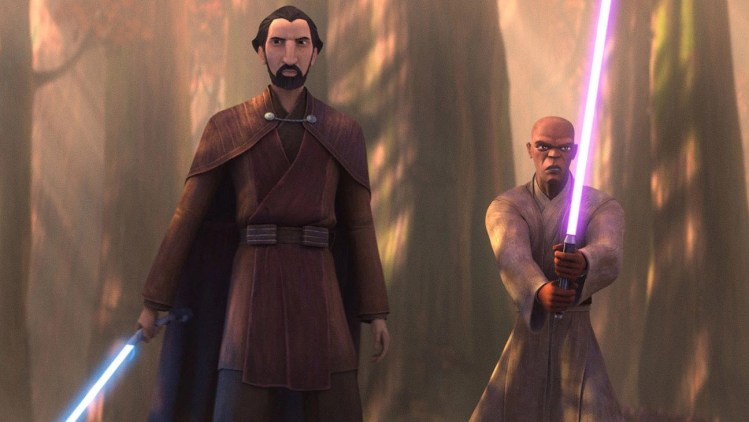 While Ahsoka's episodes, especially the latter two, are fantastic watches, it is the Dooku stories where Tales of the Jedi really shines. Looking at the fall of the Jedi and the Republic through the eyes of the man who tried, time and time again, to warn everyone, only for it to fall on deaf ears, is incredibly fascinating.

They add depth to a character whose failures and shortcomings had yet to be seen on screen. For those only familiar with the movies, he was a surface-level villain that offered very little besides being an opponent to the good guys. Even if you'd seen The Clone Wars, you could make a similar argument.

Here, Dooku is a tragic figure, one who was the canary in the coal mine in the twilight of the Republic. Here, he believed that he could have stopped the downfall of democracy and the Jedi, but no one was willing to listen. Instead, he listens to Darth Sidious, who corrupts him and, in the words of Obi-Wan Kenobi, becomes the very thing he swore to destroy. 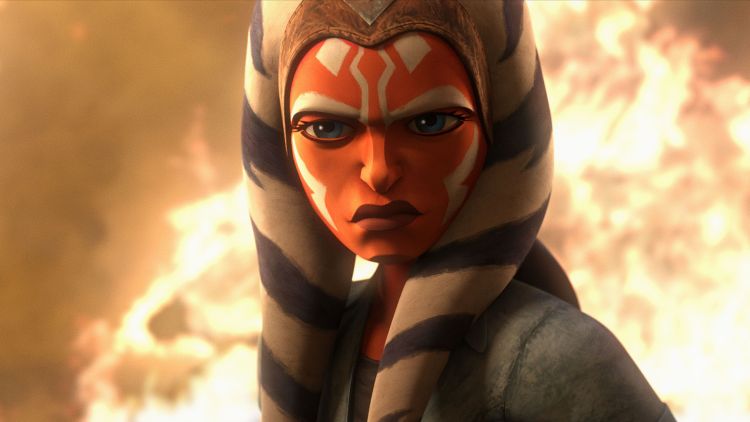 The stories of Ahsoka and Dooku do not connect directly. Still, the narrative threads of betrayal, losing one's faith, and adjusting to a rapidly changing world are felt throughout all six episodes. Ahsoka must learn to survive without a support system, and Dooku is forced to adapt to a world that has left him behind.

It's here where Star Wars has done so well with animation. At first glance, shows like The Clone Wars and Rebels appear like "kids' shows," but thanks to writers like Dave Filoni, they succeed in telling much deeper and more complicated stories. Arcs like "The Siege of Mandalore," which provides one of the best looks at the events of Order 66, is a story that is only told in The Clone Wars series.

Animation lends itself perfectly to the bright visuals of Star Wars and isn't a replacement for live-action content. Rather it is the perfect way for people to expand on what makes the galaxy far, far away, so appealing, and so beloved.

All six episodes of "Tales of the Jedi" are now streaming on Disney+.