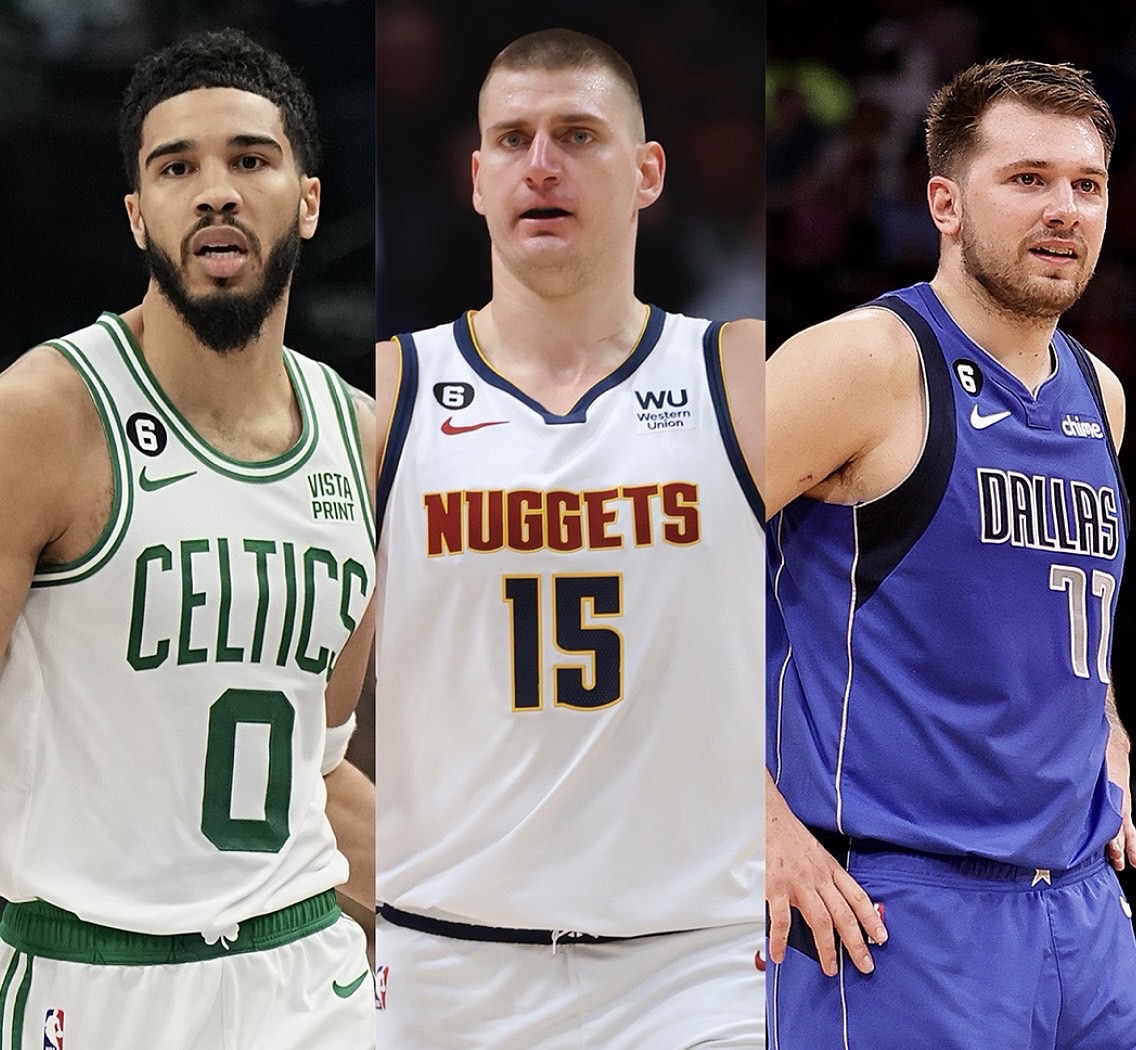 Generally over the course of an NBA season, the pool of players deemed 'MVP' worthy will slowly start to whittle down until we have two-three premier candidates. This season over seven players are averaging over 29.0 points, giving us the largest pool of MVP candidates this deep into the season maybe ever.

There are currently ten players in the NBA MVP race who all have a legitimate shot to take home the award come seasons end. Here is our NBA MVP ladder from all performances up to January 9th.

Although the New Orleans Pelicans have been extremely cautious using their superstar talent in Zion Williamson, but when he does touch the floor it changes everything. Just recently Zion set a new career single game scoring record, putting in 43 points in a win against the Charlotte Hornets. The Pelicans currently hold the 3rd seed in the West and that's without all-star Brandon Ingram playing only 15 of their 40 games so far.

Donovan Mitchell recently became the seventh player in history to score 70 points in a game, and it came in a huge win against the Chicago Bulls. The Cavaliers are currently sitting at fourth in the east, in large part due to the play of Mitchell. If he can keep his high-production up and the Cav's can snag a top three playoff spot, Mitchell could realistically win an MVP this season.

Grizzlies superstar Ja Morant has had a meteoric rise in the NBA. At just 23 years old he's led the Griz to playoff runs, won a Rookie of the Year and Most Improved Player award, and genuinely shifted the culture in Memphis. They are looking like legitimate title contenders and that is owed to the play of Ja Morant.

There are few players in the NBA who dominant night in and night out like Joel Embiid, and despite all that stellar play he may never win an MVP award. Embiid has been in the top three conversation of MVP voting for a number of previous years, coming painstakingly close if it wasn't for injuries. The field just seems too competitive this year for Embiid to snag his first MVP award unless the 76'ers can make a big late season push.

Giannis delivers us 30+ double-doubles so regularly that is just seems like the norm at this point. The run that Giannis has had in the NBA since winning his first MVP award just a few years again has been astronomical. The Greek Freak has won multiple MVP awards as well as a finals MVP. Without vote fatigue he could be added another MVP to his trophy case this season.

The Boston Celtics fell to the Golden State Warriors 4-2 in last years NBA Finals, and Jayson Tatum has come back with a vengeance. He is averaging 30+ points all while the Celtics currently boast the best record in the entire NBA. If they can hold off the Nets and secure that first seed, there's no reason Tatum shouldn't be lifting an MVP trophy this season.

Is there really much to say about the slim reaper? I don't think there is a single player in the NBA who simply loves to ball as much as Kevin Durant. Despite a turbulent start to the season amidst off-court personnel issues, the Nets have distanced themselves as a contender sitting at second in the East. Could this be the year KD get's his second MVP award?

Luka Doncic has been the boy wonder of the NBA since entering the league from overseas in 2018. He has helped usher in a new era of winning basketball in Dallas, and does it on the back of ridiculous performances. Just earlier this year Doncic became the first player in NBA history to have a scoreline of 60 points, 20 rebounds, and 10 assists.

Voter fatigue this voter fatigue that, I don't wanna hear it. Nikola Jokic is far and without the most efficient and impactful basketball player in the world. He regularly is putting his team in positions to win all while shooting and taking care of the ball efficiently. We may never see a talent like Nikola Jokic again so appreciate it while you can.