12 Korean Streetwear Brands You Need To Know About 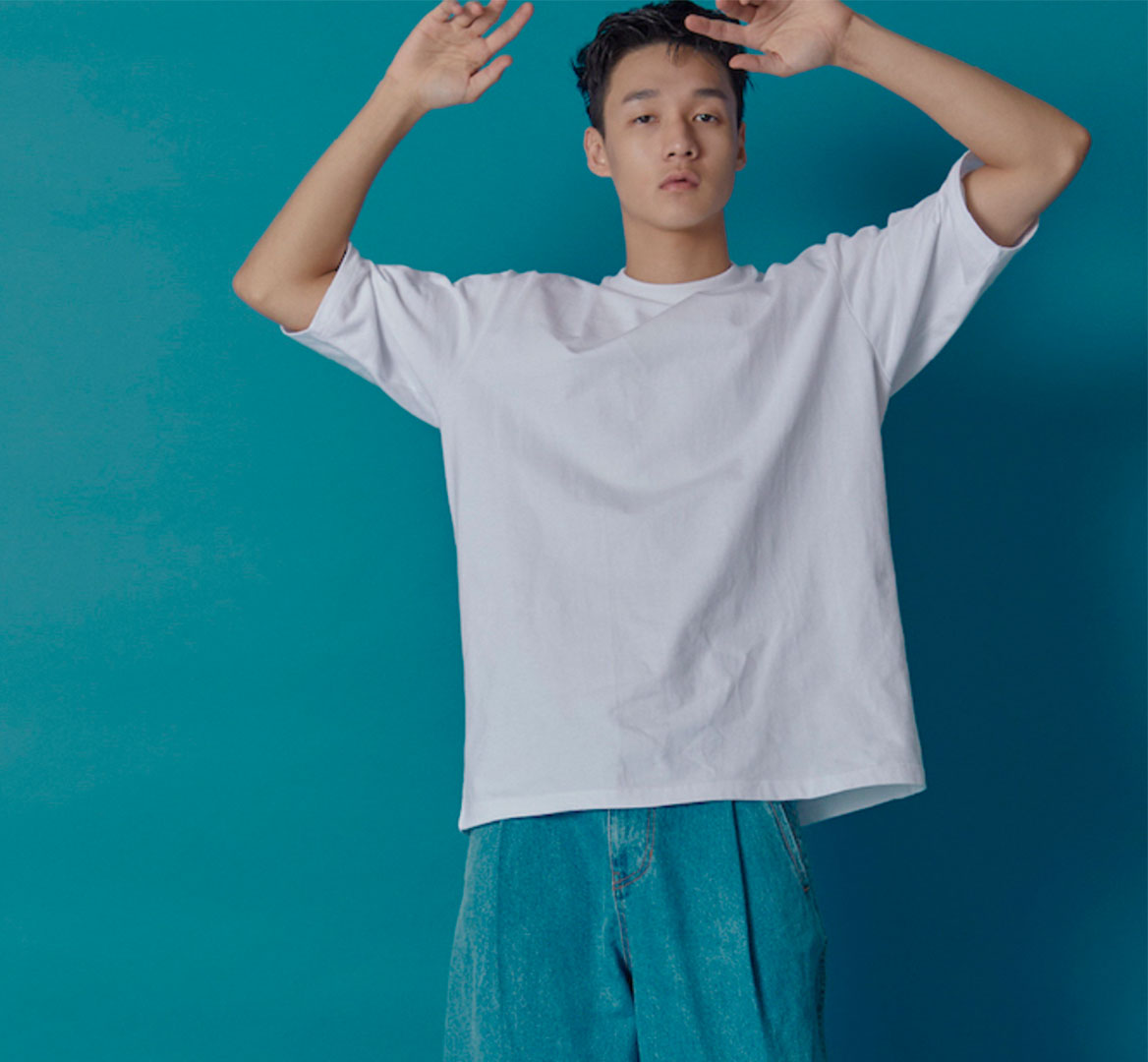 Paris, Milan, New York, London, Tokyo…and now Seoul! Within the past decade, Korea has become a hub of emerging fashion. With Korean cultural exports on the rise, including the growing cultish following of Korean pop music in the West, the demand for the ingenuity of Korean artists is higher than ever.

“Today, South Korea is the most influential country in Asia, with its energy and creativity, its youth culture and the pop music and TV celebrities, who have become incredibly powerful, even in China and Japan,” remarked Bruno Pavlovsky, Chanel’s president of fashion, in 2017. “These are all great sources of inspiration...There’s also a business reason. South Korea is a fast-growing market, a very interesting one, now also open to the Chinese and Japanese who like to travel here for tourism. South Korea has become a top destination in Asia.”

We’ve seen Korean designers like Hyun Mi Nielsen praised as the future of haute couture, but the nation is more and more becoming associated with cutting edge streetwear, resulting from an “injection of Western culture within the country [that] slowly started to pave the way to the success of street style that we see today. Koreans grew more and more accustomed to the street style references from abroad, from music to images of celebrities and other influential characters snapped at the main fashion events, this sparked the growth of demand for the next trendy ‘must-have’ items,” according to The Korea Times.

In celebration of this growing market, we’re counting down the hottest streetwear brands from Korea.