New York Jets' Cornerback Sauce Gardner Is a Gamer, Both On and Off the Field 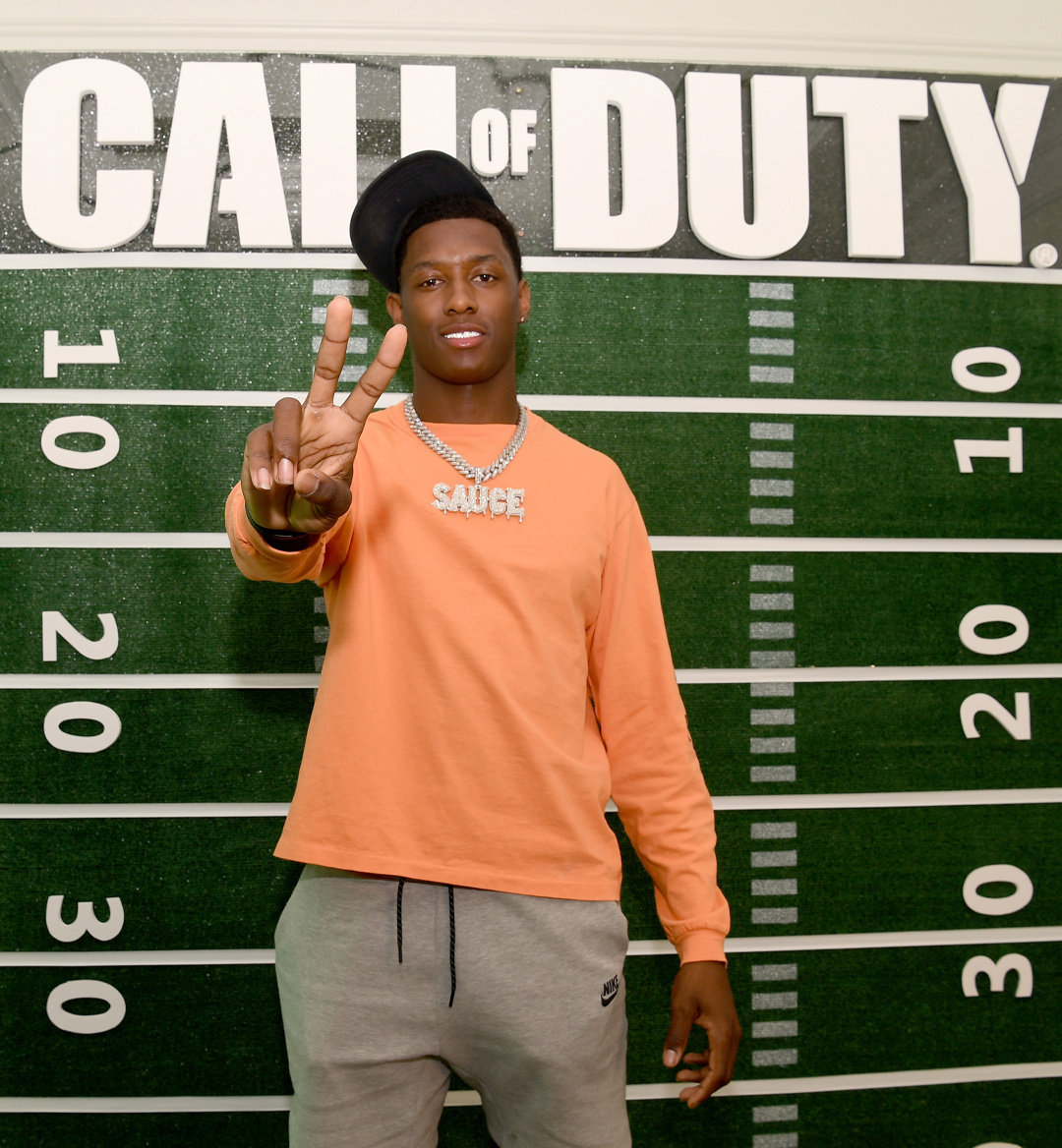 Ahmad "Sauce" Gardner is a lot of things: Rising NFL star, cheesehead enthusiast, and chicken wing sauce entrepreneur among them. Outside of those particular hobbies, he's got one more to add to his résumé: avid gamer.

You might not know who Sauce Gardner is if you're not a football fan. A star cornerback at the University of Cincinnati, Sauce was drafted by the New York Jets in April of this year. Since the beginning of the 2022 NFL season, Sauce has already proven himself to be a stud player and potential Defensive Rookie of the Year candidate.

He's been a lockdown cornerback that has held some of the league's best wide receivers—including Ja'Maar Chase, Tyreek Hill, and Jaylen Waddle—in check. While not quite amongst the elite of the NFL just yet, Sauce has only played six games in his professional career, and the sky is the limit for him.

Sauce's skillset of pure speed and ability to latch onto opposing players is where he is at his strongest. He's smart and agile, allowing him to prevent even the best quarterbacks from making throws to their favorite targets. 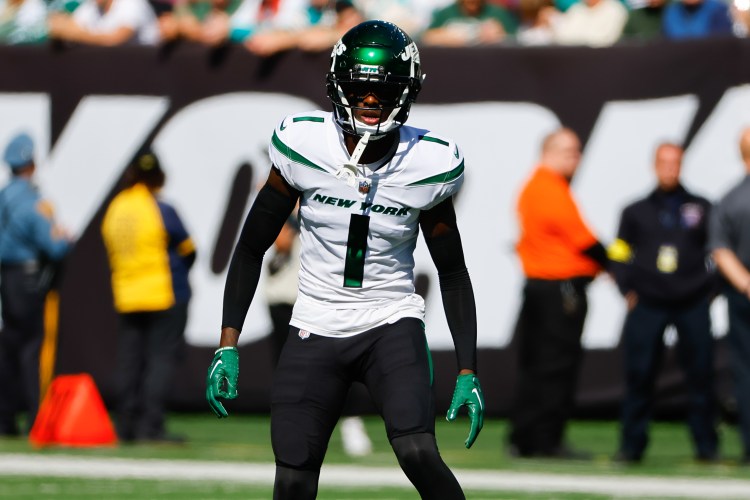 Off the field, Sauce's Twitch channel has a little over 17,000 followers, where people can watch him play games. He has mostly streamed Call of Duty: Warzone and NBA2K23, but he was also amongst the lucky number of then-NFL Draft prospects to get a sneak preview of the upcoming Call of Duty: Modern Warfare 2, which is set to drop on October 28th.

Needless to say, he liked what he saw. 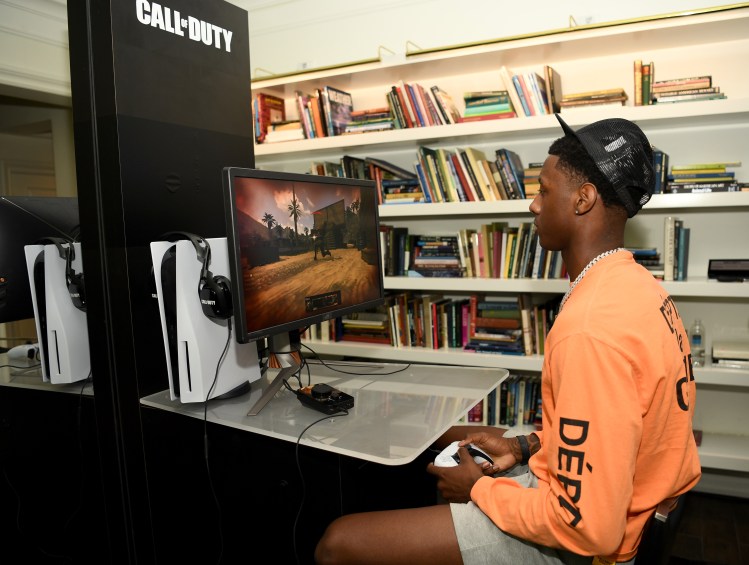 Is he any good? He's certainly got plenty of skills. Speaking as someone who is not good at Warzone or any other first-person shooters, Sauce would have no problem beating me in every game.

The videos on his Twitch channel show that his talents don't end on the football field. All that speed and awareness translate perfectly to dominating Warzone as well. As his popularity around the league continues to heighten, his Twitch audience will undoubtedly grow as well.

It's time to stop sleeping on Sauce Gardner the Gamer.