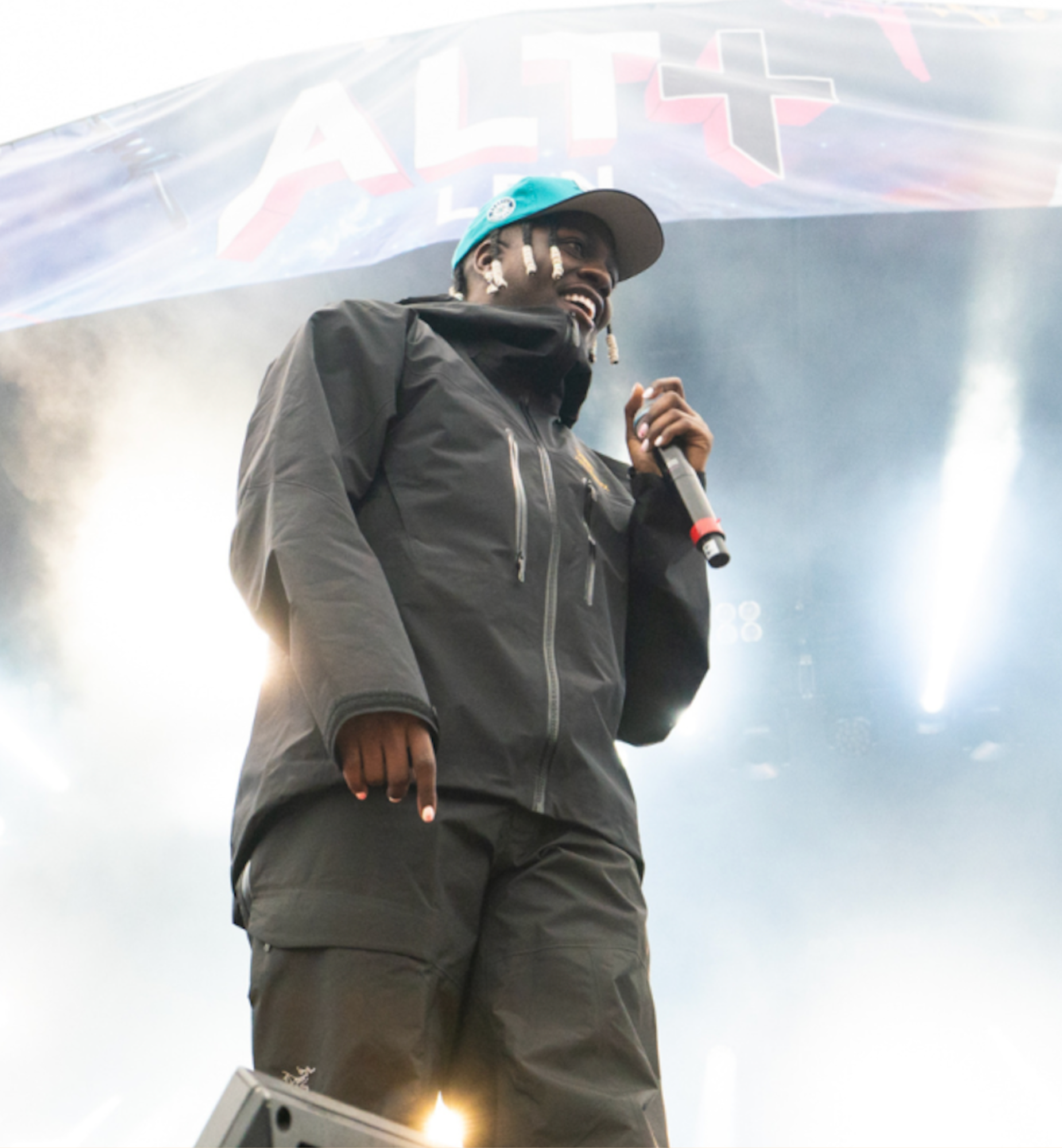 Lil Yachty is on a roll. With his production credits on one of 2022’s biggest albums –Drake and 21 Savage’s, Her Loss– as well as delivering one of the most viral leaks in recent memory, he finished 2022 strong. Riding the momentum of his own wave, the influential rap star is ready to drop his latest album, Let’s Start Here. Proving that he’s always tapped in, his long-awaited album, which drops January 27th, features artwork created by AI. When he’s not focused on music and impacting the culture, he’s being about his business. The 24-year-old Grammy-nominated creative force has emerged as a mogul with his own cryptocurrency, investments in dating apps, and partnerships with Reese’s Puffs, Amazon, Nautica and Mattel. In 2017, he made his first appearance on Forbes’The Top-Earning Hip-Hop Acts. 'Lil Yachty net worth' is yet another trending topic on Google, and for good reason. Project after project, the Atlanta superstar has delivered quality, and he's showing no signs of slowing down.

RELATED: "Poland" by Lil Yachty: Why The Internet Is Obsessed with This New Song

From his humble beginnings as a SoundCloud rapper to becoming one of the most recognizable names in the music industry, Lil Yachty has come a long way since his debut. Today, he is one of the most successful hip-hop artists in the world with a reported net worth of over $8 million. Let’s take a look at how he achieved such success and what drove him to become one of hip-hop's high earners.

Lil Boat on the Rise

Lil Yachty got his start on the music-sharing app SoundCloud where he posted his early rap songs that slowly began to gain traction and attention. In 2015, he released “One Night” which quickly went viral and solidified his status as an emerging rap artist. From that point forward, Lil Yachty had no trouble securing collaborations with other popular artists such as Chance The Rapper and Drake, both of whom featured him on their tracks. He also went on tour with stars like Post Malone, further increasing his visibility within the music industry.

In addition to his musical success, Lil Yachty has appeared in several movies such as Long Shot and How High 2 and has been featured in multiple commercials for brands like Pepsi and Sprite, along with many more. All these successes have contributed to Lil Yachty’s current net worth. Did we mention he voiced the Green Lantern in the latest edition of Teen Titans GO?

Let's take a moment to discuss Yachty's own discography, which has become a major foundational element of his success to date. Starting in 2016, he dropped his debut album, Lil Boat, which he soon after followed up with Summer Songs 2 in the same year. He celebrated 2017 with his Teenage Emotions album. In the following year, he dropped Lil Boat 2, which proved to be another major success. In the same year, he unveiled Nuthin' 2 Prove, and waited another two years to unveil his next two projects: Lil Boat 3 and Lil Boat 3.5. In 2021, he let the world know just how major the wave from Michigan was about to be with Michigan Boy Boat.

Yachty has been nominated for Billboard Music Awards, MTV Music Awards, Grammys, and more. He's come a very long way from his early days, and something tells us he's just getting started in his wildly vivid career. He's an innovator, and one of the best in hip-hop, at that.

For someone who started out making music just for fun using a free app like SoundCloud, Lil Yachty sure has come far! His success story proves that if you have ambition combined with hard work you can achieve anything you set your mind to.