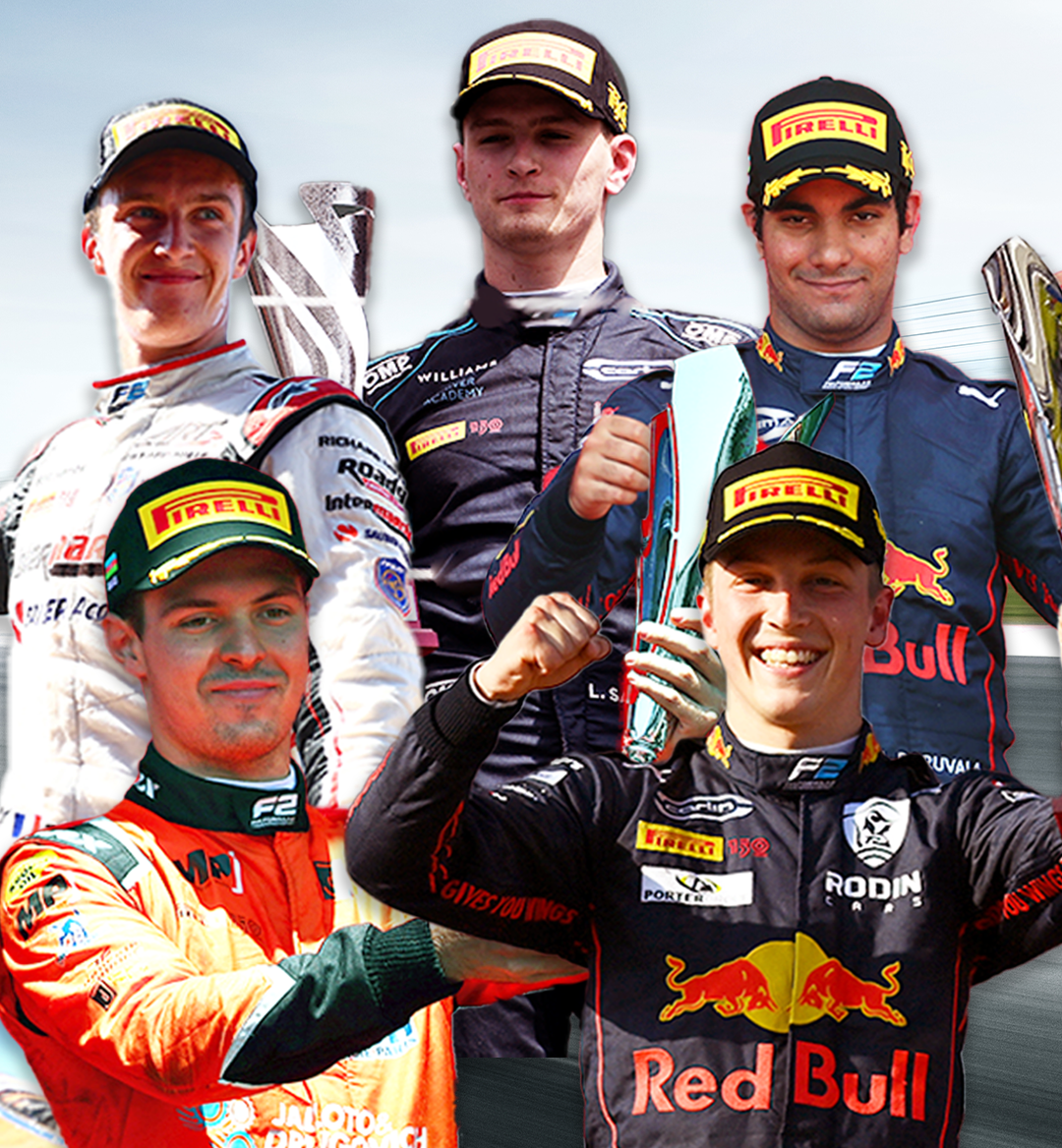 Formula-1 and motorsports in general got shot into the stratosphere of relevancy, in large part due to Netflix's Drive to Survive. The show chronicles the storylines and rivalries between each team, which just added to the excitement of the race. In F1, racers are allowed to tweak their car to their liking. All racers use a difference model and manufacture, as well as their own technology. In Formula-2, however, all drivers use a car with the same specs designed by Williams F1. Here are 12 F2 drivers to know.

RELATED: Breaking Down How Much F2 Drivers Make