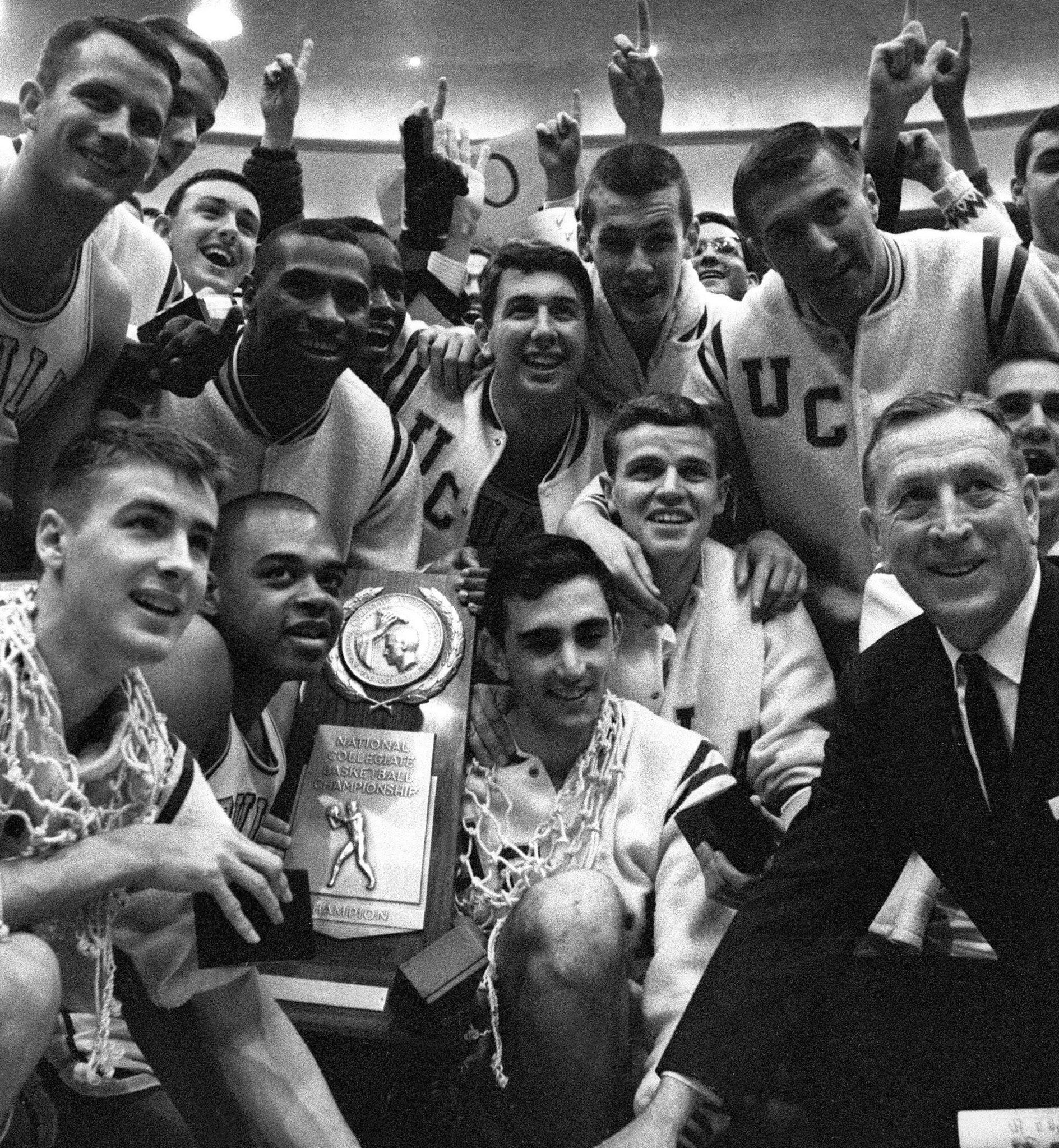 So you're wondering which college has won the most NCAA basketball championships? Let's get in to it!

There are no two greater words to sports fans than 'March Madness'. The annual collegiate basketball competition gives us the 68 best teams in the country battling it out round by round until we are left with one victor. There is no bigger prize in college basketball, and maybe college sports.

Related: Who Has The Most NBA Championships?

The NCAA basketball National Championship has been played for over 80 years, with some schools standing out above the others. Only eight schools have won the national title more than two times.

So which college has the most NCAA basketball championships? You're about to find out!

There are seven teams in the NCAA to win the national championship twice. The University of Florida Gators are the most recent addition to the list after winning back-to-back championships in 2006-2007. It wouldn't be shocking to see any of these teams jump the list one spot in the near future, except for the San Francisco Dons (USF) who won in 1955 and 1956, but have only made the tournament once since 1998 (2022).

Villanova truly staked their claim in the NCAA mountain in the back half of the 2010's. They won in 2016 at the buzzer with one of the greatest shots in college basketball history. In 2018 they dominated the field, leaving no doubt in anyones mind who was the best team in the country. This is remembered as the Jalen Brunson era at Villanova, as the current New York Knick was on both championship squads.

Kansas has won four national titles and they could not be spread out further apart. Their first title came in 1952, but they didn't win another for 36 years (1988). It took another decade to get their third title (2008) with an incredible comeback upset against Memphis, and 14 years later they won in the same fashion agains UNC.

I'm sorry Jayhawks fans, but it might be a while before Kansas wins another title, if history repeats itself.

"Don't count out them hungry huskies" Shabazz Napier happily exclaimed as the UConn Huskies won their second title in a four year span. The Huskies were led by legendary college coach Jim Calhoun during all but their 2014 championship run. Their most memorable run came in 2011 where future NBA all-star Kemba Walker led them to 11 straight postseason wins.

The Duke Blue Devils may be one of the most hated teams in college basketball, but that hasn't stopped them from winning five National Championships.

They were propelled by hall-of-fame coach Mike Krzyzewski, who was their head coach for every Duke title run. They still look to be a powerhouse today and it wouldn't be shocking to see them adding some new National Champion banners to the rafters of Cameron Indoor in the near future.

There are few teams in college basketball as iconic as the University of North Carolina Tar Heels. The school has produced some of the best NBA talent we've ever seen–including Michael Jordan–all while winning six national championships.

UNC has reached the final four of the NCAA tournament over 20 times, including a second-place finish in 2022.

There is no college in the country that has had more former/current NBA players attend their school. Nearly 110 former Kentucky Wildcats players have been drafted and played in the NBA, and many of those players are former national champions. Their most recent title run featured Anthony Davis who had one of the most dominating freshmen seasons in college basketball history.

College basketball quite literally would not be what it is today if it weren’t for John Wooden. The former UCLA coach won ten national championships in a twelve year span, including a seven year streak. Annually the NCAA hands out the John R. Wooden Award to the most outstanding mens and womens player. NBA hall of farmers who played for the Bruins including Kareem Abdul-Jabbar, Bill Walton, Gail Goodrich, Reggie Miller, just to name a few.

Which school on our list of who won the most NCAA basketball championships surprises you the most? Shoot us a message on Twitter @137pm and let us know!