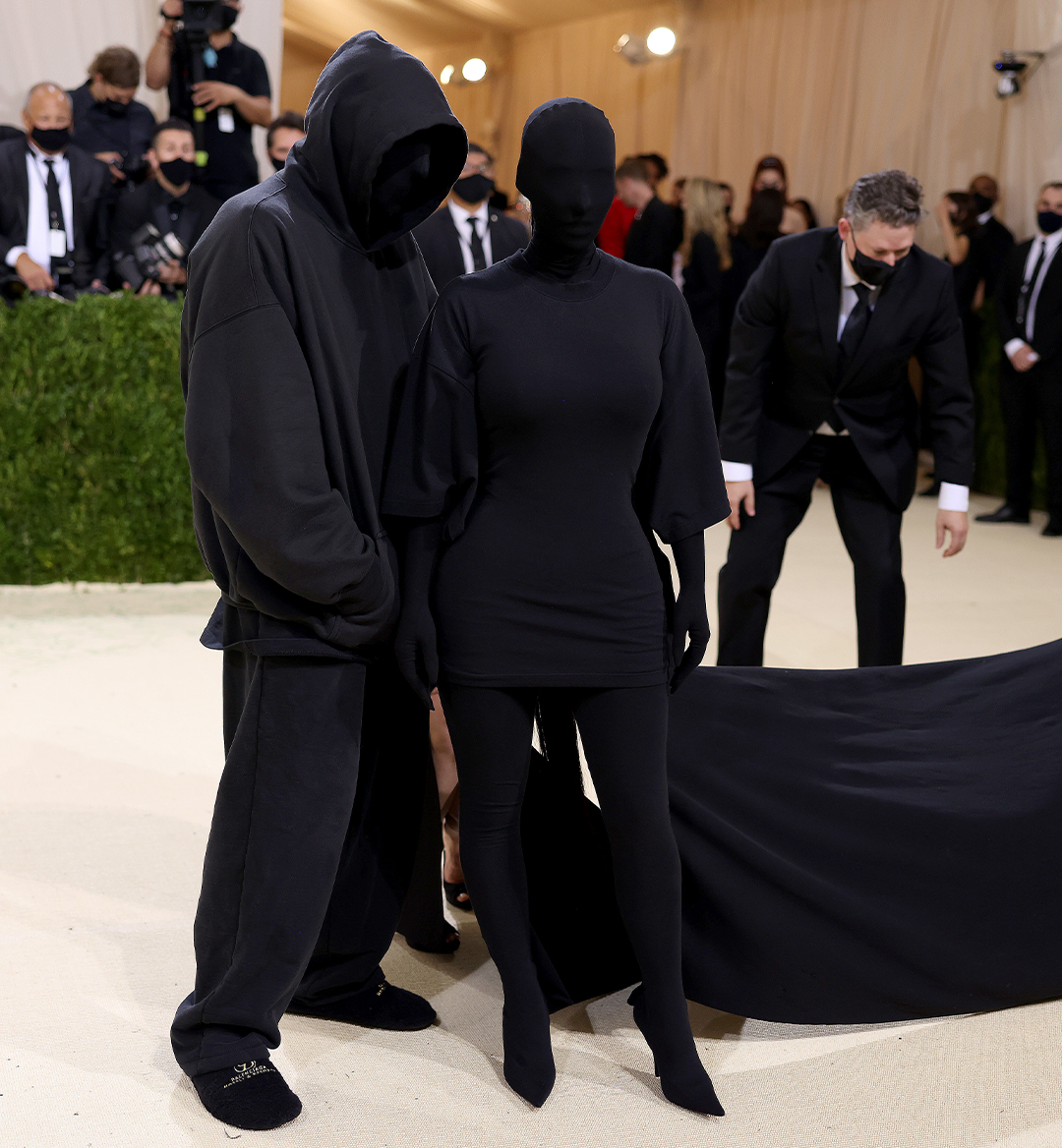 Demna Gvasalia’s path to being the creative director of Balenciaga at the young age of 41 has been quite admirable. The world of high fashion is all about your name and reputation, and Demna is arguably the biggest name in fashion. It’s always easy to look at a person's current trajectory and think their rise to the top was a fast one, but like all major success stories, Demna has put in the time, work, and hustle to get to where he is today. This is his style story.

RELATED: The Raf Simons SS23 Show Was All About the Rave Punk 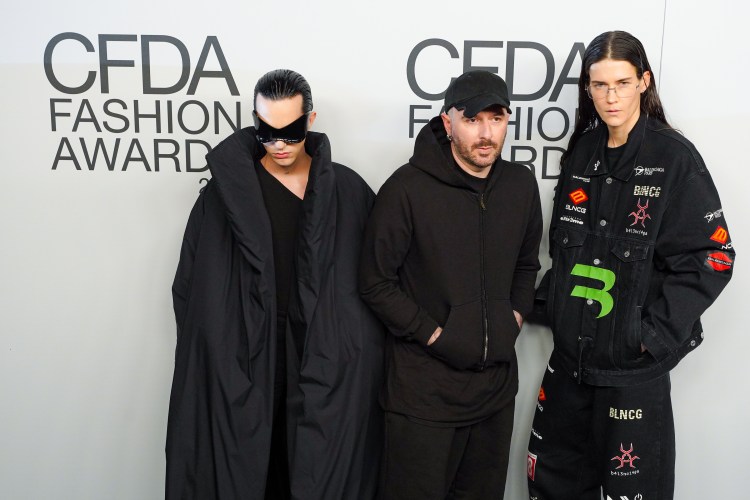 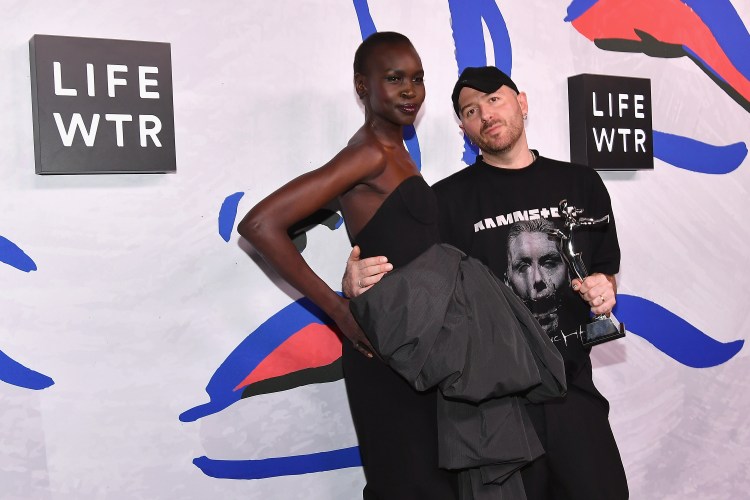 Chapter One of Demna Gvasalia’s life began in Georgia, where he lived until he was forced to flee at age 12—during the 1992-1993 Russo-Georgian war in Abkhazia. He found roots in Tbilisi—where he attended Tbilisi State University majoring in international economic—before moving to Düsseldorf with his family in 2001.

International Economics would later come in handy for the business/analytics side of his career in fashion, whereas his stint at the Royal Academy of Fine Arts in Antwerp (where he received his masters degree in Fashion Design) would later prove helpful as he launched the start of his professional design career. 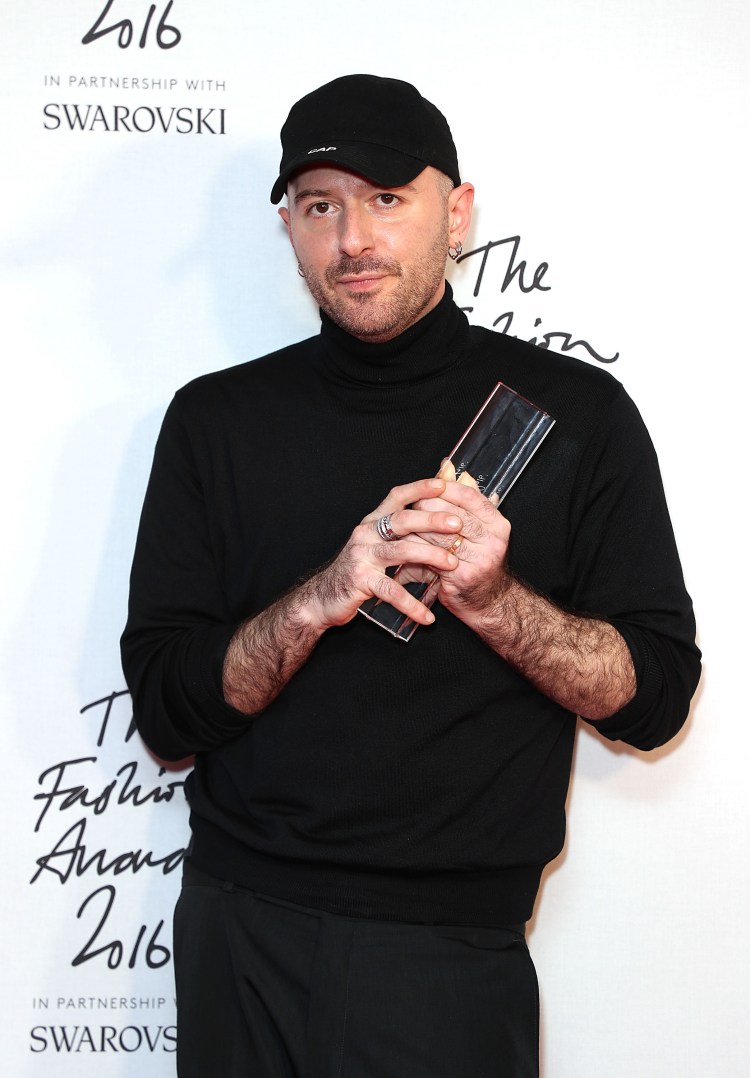 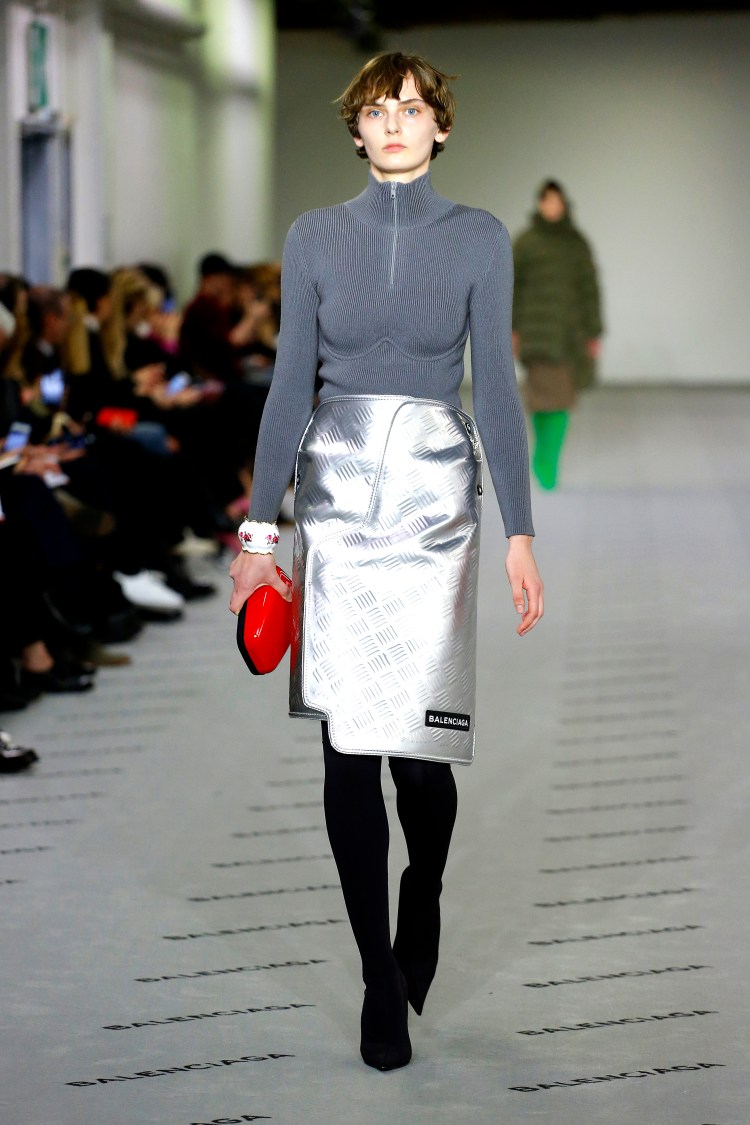 One year after launching Vetements, Demna would accept the role of creative director at Balenciaga where he remains today, and is credited with redefining the brand’s design concepts, mission, and individuality. We’ve seen his work on the likes of Kim Kardashian, where he had her covered from head to toe while wearing a mask for the 2021 Met Gala. That same year, Demna also won the Global Women’s Designer award at the CFDA Fashion Awards.

This year, Demna was also named as one of Time 100’s Most Influential People, marking the first time a Georgian has ever been named to the list. 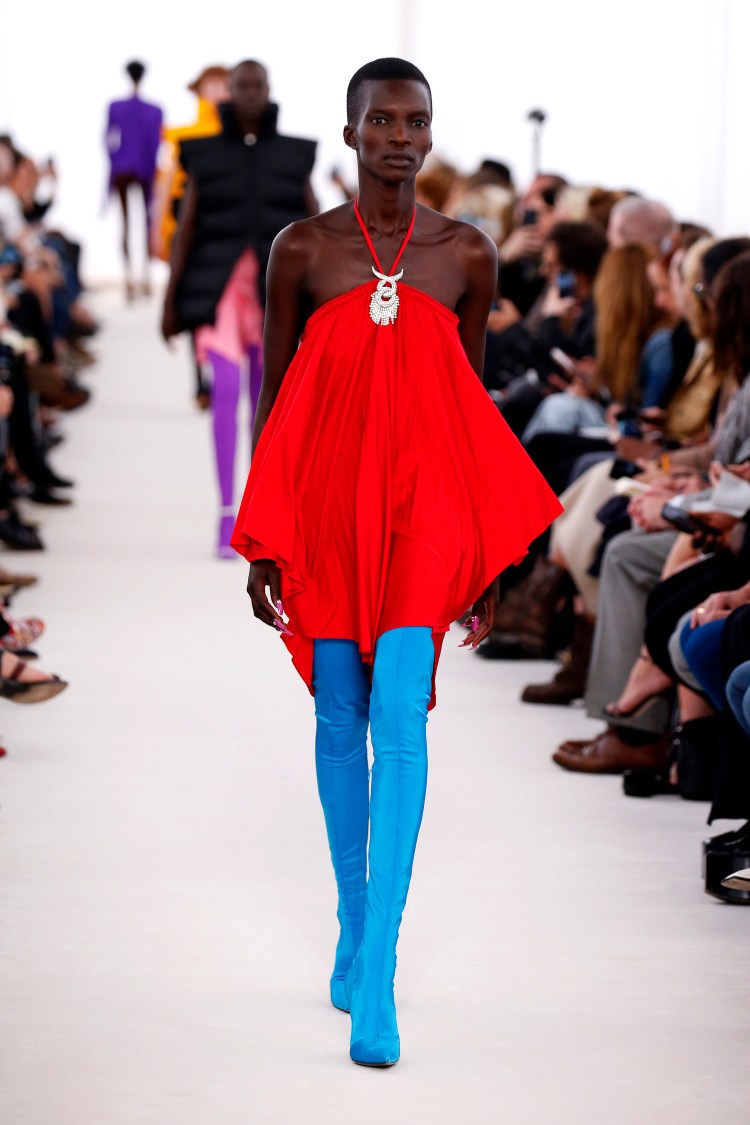 Balenciaga, Balenciaga, and more Balenciaga! By now it’s well known that Demna regularly challenges the style status quo, so we can expect to see a lot more bold, brash, and beautiful looks and collections in the future.

Now Demna does have an Instagram page, but at the time of this writing he has no posts. However, you can keep up with all things Demna and Balenciaga on the Balenciaga page, which stays far more up to date.