How 'Atlanta' Is Reflective of ATL Style and Culture

With the show being in its final season, we're looking back 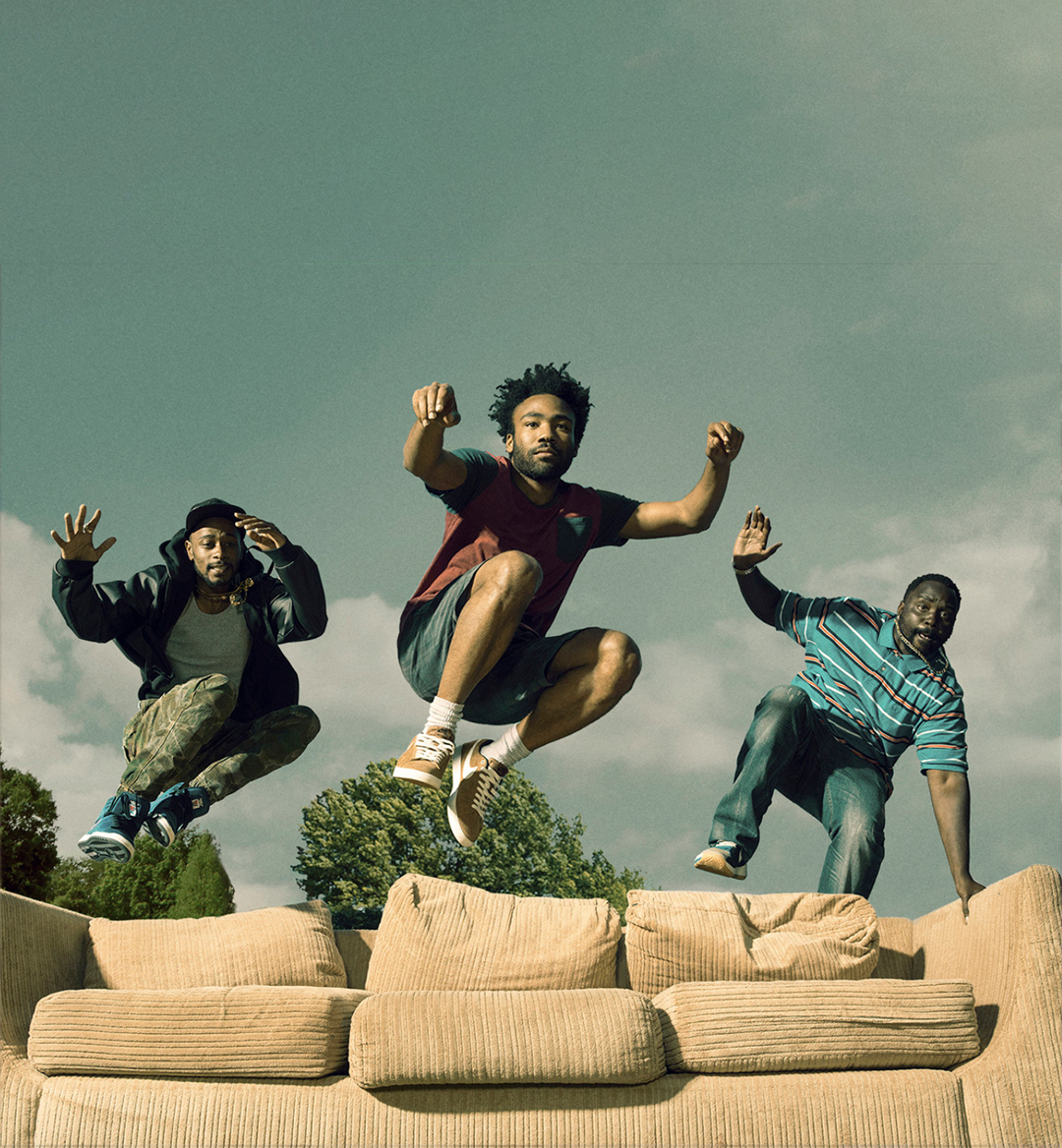 Since 2016, the hit television series Atlanta has graced the television, laptop, and phone screens for millions of individuals around the world. The show has caused plenty of social media conversation, viral memes, and GIFs over the years, but the one thing that hasn’t really been discussed that much is the overall style showcased in the series and amongst the characters. The show is called Atlanta because it's based in Atlanta, but there hasn’t been much talk about the ATL fashion. From the earlier seasons where the gang wore a lot of basic stuff to more recent appearances of brands like Bode and Denim Tears, there's a lot to unpack in the show's style evolution. 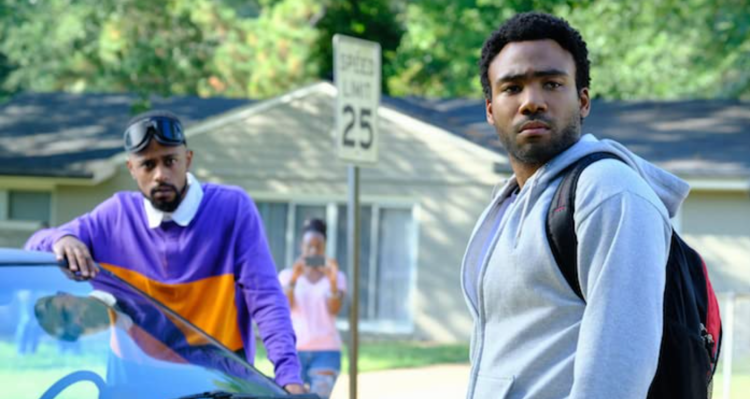 As somebody who spent quite a few years living just 30 minutes away from ATL (yes Omeretta we know that’s not Atlanta), I’ve had my fair share of the city, and I can tell you right now that Atlanta fashion is definitely a thing.

What is ATL Fashion? 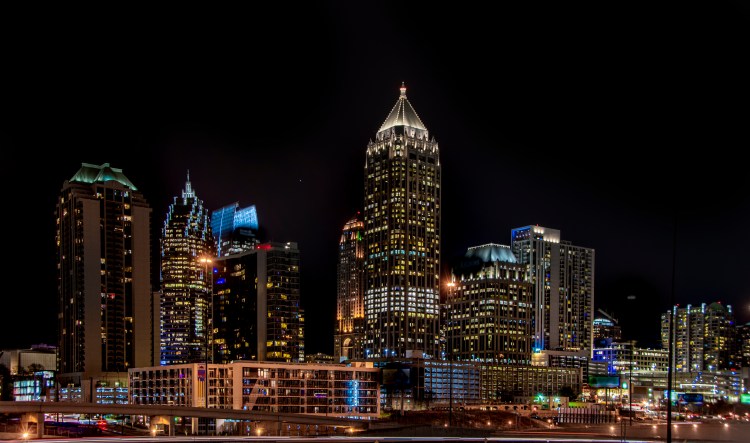 Atlanta fashion can be many things in one. It can be country, and it can be street. It can be subtle, and it can be over the top. It can be casual and glamorous with a little bit of hood sprinkled in. All-in-all, Atlanta the series has done a good job of accurately capturing the ATL style scene and its evolution over the years. Let’s rewind back to the very beginning where it all started.

To understand the progression of Atlanta’s show style, we gotta flashback to 2016. Think back to the rap and hip hop scene during that time. Migos were really beginning to take off (pun intended) as “Bad and Boujee,” Desiigner was everywhere with “Panda,” then you had 6LACK, Dreezy, YFN Lucci, and the list goes on.

Braids, locs, and twists have always been a part of southern culture, and when it’s not that, the hairline must be on point. So have chains, grills, tees, denim. Grillz and Trillz also have always been representative of ATL music culture, but as we said earlier, the fashion can be very chill too. That leads us to the first season of Atlanta.

The shoe game was on-point with a mixture of Dunks, AF1s, and plenty of Nikes, which was a testament to their commitment to style because Earnest was frequently homeless, Paper Boi struggles financially, Darius is… Darius. So on and so forth. 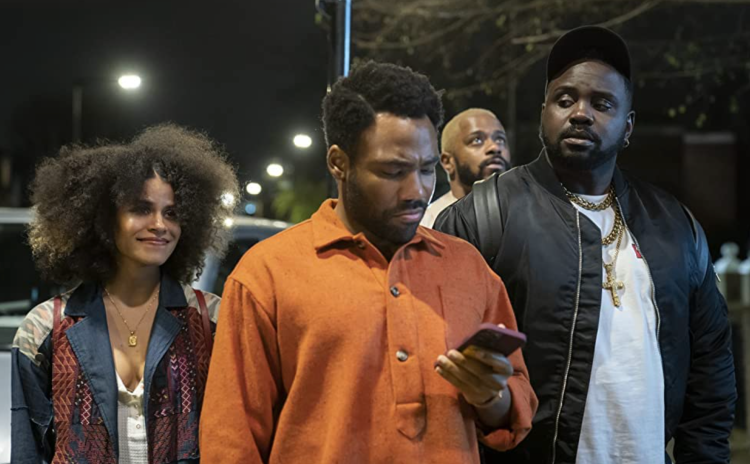 Vanessa, Earnest’s girlfriend, also showcases a laid-back casual fashion. While the main characters might have sported a more relaxed style, that wasn’t always the case with some of the other characters in the show (see S1 episode 9 which took place at Primal with NFL players).

And Speaking of Migos, they were also featured in season 1. 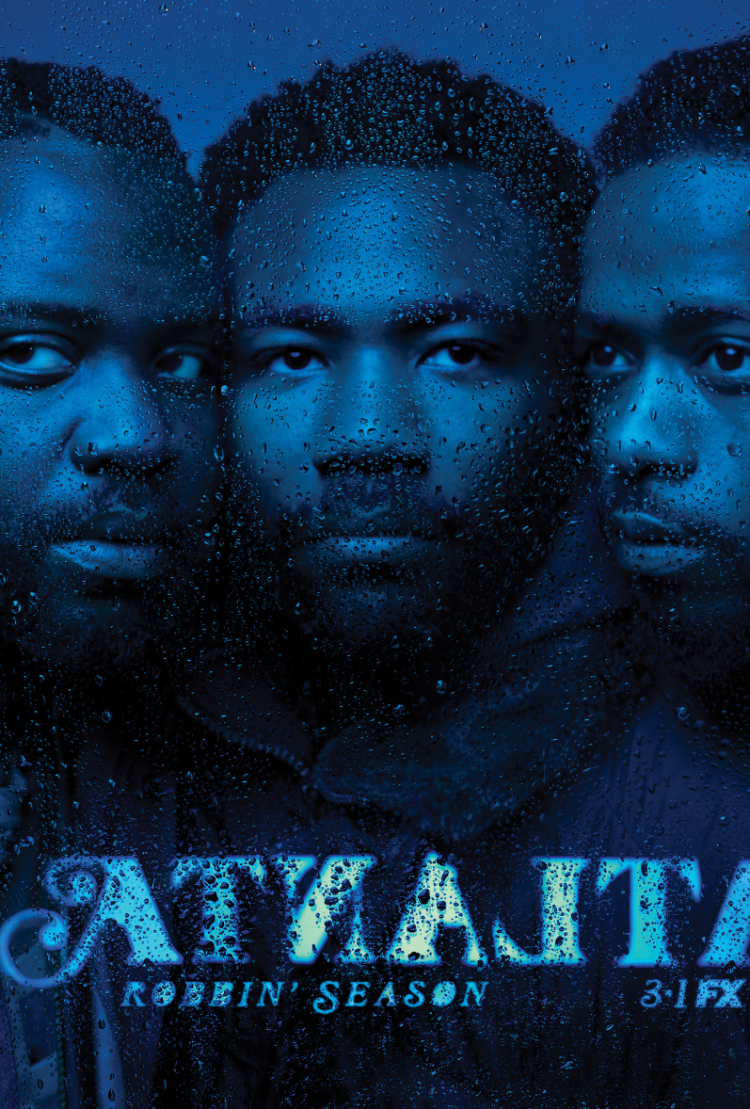 Season 2, aka “robbin season.” So what did we see here? Well, it was called “robbin season” for a reason. The watches were a little nicer, the shades were a little high-end, and the coat and shoe game remained strong with adidas being thrown in the mix some more. Chain game was on point once again. Vanessa remained a bright spot, transitioning her style into more a preppy look, while still keeping her boho roots. Now onto Season 3. 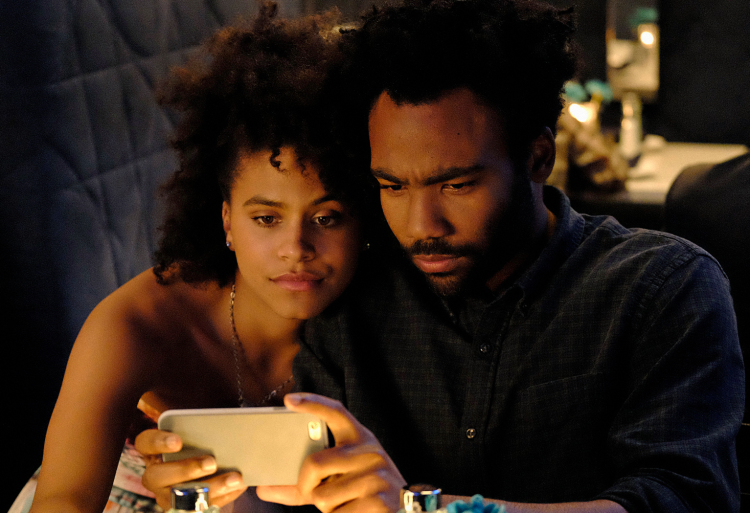 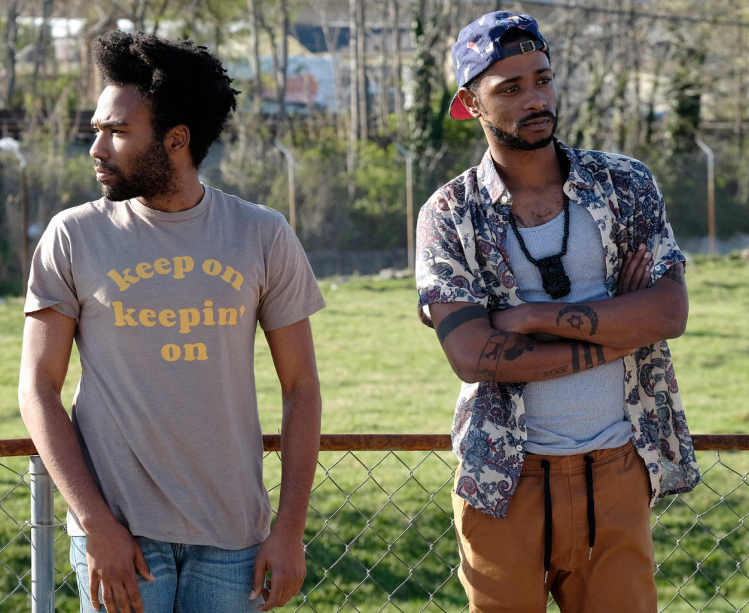 There was also the introduction of Aaron, who sports some of the sickest haircuts we’ve ever seen. Then you had Lorraine whose style was very reflective of her Amsterdam background.

As for Vanessa, she was everywhere. Started in Amsterdam, ended in Paris. Towards the end of the season, Vanessa began to adapt a Parisian style with short bangs and couture-like clothing, while still keeping her hippie roots. A great evolution of both fashion and character development. 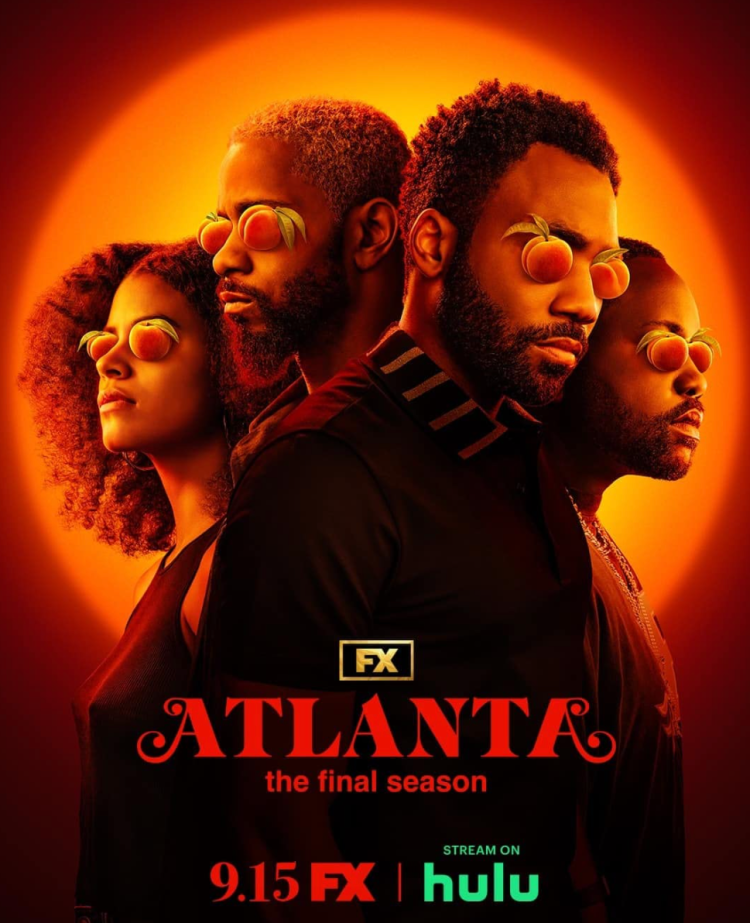 Season 4. The last hurrah. So where are we at now?

There’s been a Gunna appearance (and accusations of UNO cheating), and more remains to be seen because the season is still going.

What are your opinions on the fashion in Atlanta? Let us know your thoughts, and be sure to keep up with us for more style content.