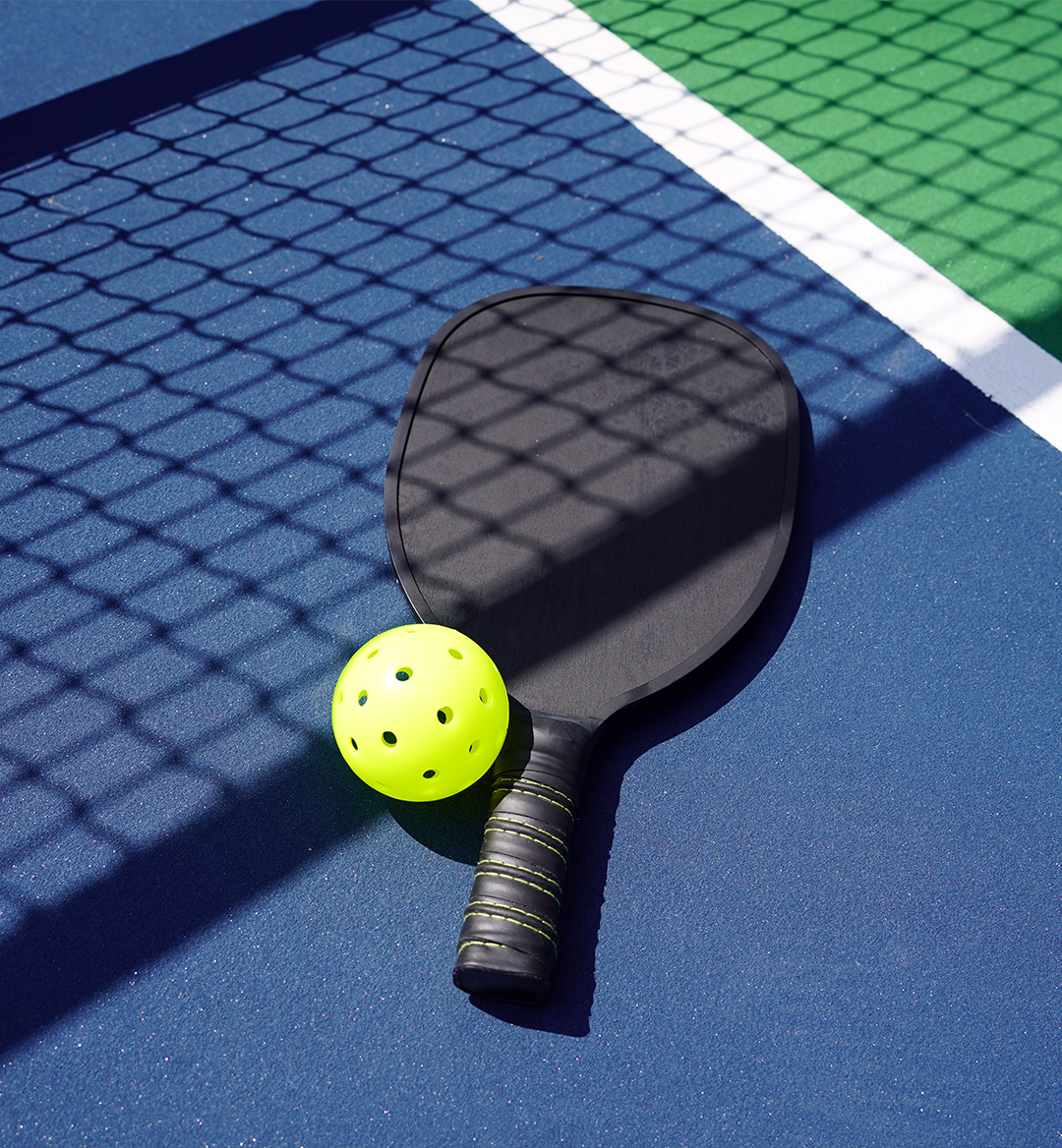 Is pickleball a college sport? Before I answer that question, let's first discuss the fastest growing sport in the United States!

The sport of pickleball continues to grow everyday, and the game is not slowing down. After the Covid-19 pandemic began to come to an end and people ventured outside again, a new sport began to grab our attention. Pickleball.

We have seen professional pickleball leagues like Major League Pickleball establish themselves as powerhouses with a number of high profile owners.

As the infrastructure of the sport continues to be built the question becomes, where do we go next? The obvious answer is schools. The key to building pickleball into an even bigger staple in American sports is by getting paddles into kids hands at a young age at school. Currently there is no pickleball in college, but there are efforts to get there one day.

Pickleball At The Collegiate Level

Currently, pickleball is not recognized as a collegiate sport. This means that schools do not actively organize pickleball games or tournaments. As the sport is still relatively young, it hasn’t been established enough to where there would be a big enough pool of players. The next step in building pickleball up into an even bigger game is getting it into schools.

Building the infrastructure to have pickleball in schools is a crucial part of Steve Kuhn, founder of Major League Pickleball, plan to grow the game he loves even more. After meeting with the mayor of Columbus, Kuhn told us: “We were fortunate enough to meet the mayor of Columbus, and had a long conversation with him about how it would be incredibly easy to implement pickleball in the schools, elementary schools, middle schools, high schools… This will be a sport that every kid will enjoy. But there will be some kids that this could be their thing. That would be the thing that would really help them be happier during a very difficult time for some kids.”

There is no official announcement about when or how pickleball will be introduced to the collegiate level but without a doubt it is a main goal for proponents of pickleball. At MLP Columbus, the last event of the year for the professional pickleball tour, held a game before the championship matchup between four students at two different colleges. This is as far as we know the first collegiate pickleball game ever recorded.

Happy Monday to all! [e-1f605] Pickleball may not be dodgeball but there are definitely reasons for players to avoid getting hit if they want to conquer the court!

Major League Pickleball, the premier professional pickleball league for team competitions, was first founded in 2021. The league runs team competitions throughout the year with a prize purse given away at each event. Last season the MLP traveled to three separate destinations to put on their events.

This year MLP will be having a massive expansion in teams and ownerships. People like LeBron James, Kevin Durant, Tom Brady, Kim Clijsters, and even the beer brand Anheuser-Busch have bought into MLP. Next year it is rumored that MLP will be expanding it’s team competition play to at least six events that will see them traveling to new states and locations. With the rapid growth that pickleball is seeing, there is a real shot that we see the sport introduced into the college level.

The first step in ushering in pickleball to the college level would be building it out in earlier school systems first. It is such a cheap and accessible sport there is no reason every gym class in America should have the opportunity to play pickleball. The next step would be to ensure that there is a big enough player pool for collegiate pickleball to happen. If every school can create a pickleball team or program alongside an already established tennis program, the process would be seamless.

So is pickleball a college sport? Only time will tell. There is one thing for sure, pickleball is on a meteoric rise and is not looking to slow down. With the innovation and passion of Steve Kuhn at Major League Pickleball, there is a real possibility that we even see the sport in the Olympics one day. If your school offered pickleball lessons or courts to play, would you grab a paddle and try out the sport? Let us know on twitter @137pm.