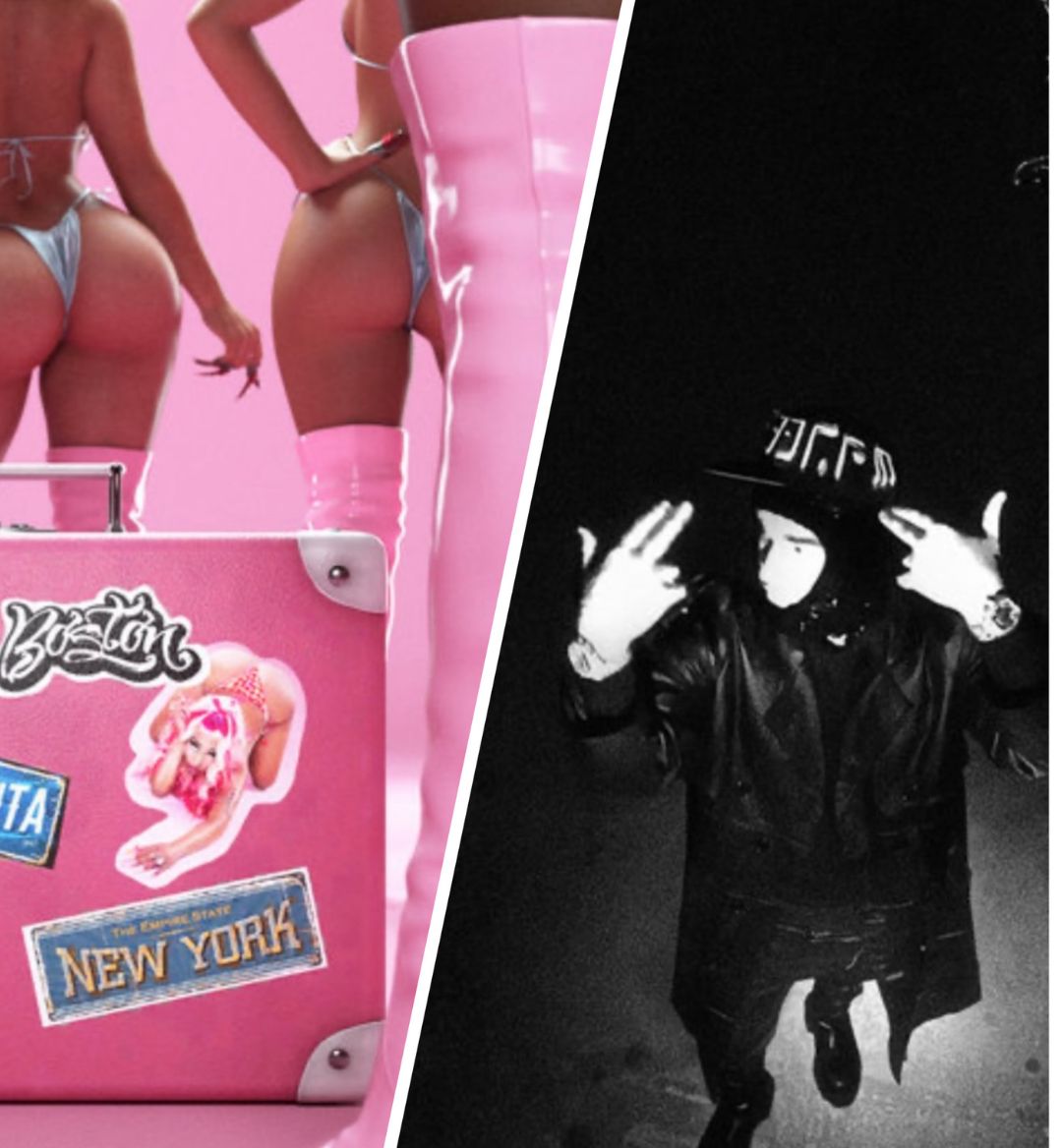 Every week a bunch of new projects, songs, and snippets hit the airwaves and streaming platforms and it can be a tall task sorting through all of the noise. Luckily, ONE37pm is here to help keep you in tune with what should be on your radar. This week’s collection of new releases includes new Nicki Minaj, Yëat, GloRilla, Roddy Ricch, Megan Thee Stallion & Lil Kim, EST Gee & Future, Central Cee, G Herbo & A Boogie Wit da Hoodie, Sleepy Hallow, Nav, Bryson Tiller, Ka$hdami, ssgkobe, NBA Youngboy, Ari Lennox, Saucy Santana, BlueBucksClan, Big Boogie, and others. Tap in with our weekly roundup below and don’t forget to come back every week for a rundown of what’s new in music.

Nicki Minaj let us know that she was still queen when she dropped off her heater, “Super Freaky Girl.” Her second top 5 single of 2022 debuted at No. 1 on the Billboard Hot 100, making her the first solo female rapper to achieve this accomplishment in more than 20 years. The recent recipient of the MTV Video Vanguard Award now unleashes the “Queen Mix” to her TikTok-popular track. Featuring a whole lot of female energy, the remix of the Rick James-sampling track finds Nicki teaming up with JT, BIA, Akbar V, Malibu Mitch from the Boogie Down Bronx and Chicago drill legend Katie Got Bandz.

Months after delivering 2 Alivë, Yëat is back with his new project. The “Rich Minion” rapper doubles down on his signature sound throughout his latest, Lyfë. Although he rides solo throughout the majority of the 12-track project, he does connect with Lil Uzi Vert on the opening track, “Flawless.”

Fresh off of her debut Made In America Festival performance, GloRilla pulls up with Latto and JT of the City Girls for the remix to “F.N.F (Let's Go).” Big Glo’s anthem for the bad, bougie and ratchet took the streets by storm this summer. Travis Scott was recently caught turning up to it, while Cardi B has coined it the song of the summer. GloRilla has been on a roll since her breakthrough song started going up. After signing with Yo Gotti’s empire CMG, the Memphis native appeared on the label’s compilation, Gangsta Art. More recently, she dropped the singles, “Tomorrow” and “Blessed.”

“Me, Myself & I” — G Herbo featuring A Boogie Wit da Hoodie